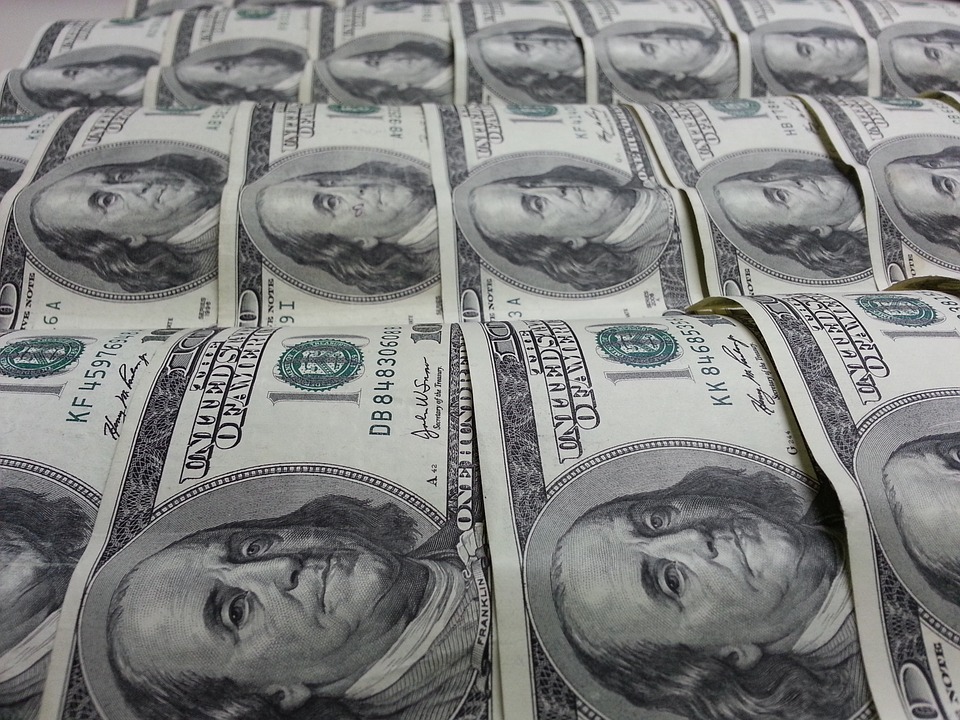 (To learn much more from Mark Nestmann, click here.)

In 1914 Maximilian Bern thought he had it made.

After a long career as a successful writer and editor, Maximilian was ready to retire. And he believed he had more than enough savings to support himself.

Unfortunately, Maximilian lived in the wrong country – Germany – to finance a comfortable retirement. Germany paid for its massive military expenditures in World War I (1914-1918) almost entirely by borrowing. The total tab came to about $45 billion – more than $1 trillion in 2019 dollars. After all, Emperor Wilhelm II reasoned, Germany would occupy great swathes of resource-rich territory in France and Belgium once it won the war.

As we know, things didn’t go well for Germany in World War I. By the time Germany capitulated in 1918, Maximilian’s retirement stash was worth considerably less than it had been just four years earlier. In that period, the mark lost nearly 50% of its value. It fell from 4.2 to 7.9 marks per dollar.

Germany was now experiencing hyperinflation. In early 1922, Maximilian could buy a loaf of bread for 160 marks. But by the end of 1923, that same loaf cost 200 billion marks. Meanwhile, the USD-mark exchange rate fell to 4.21 trillion-1.

Yet, leading German economists of the day insisted there was no inflation. They argued there was actually a shortage of circulating currency. And to deal with the “shortage,” the printing presses ran 24 hours a day to produce more paper money.

Obviously, the great German hyperinflation didn’t bode well for Maximilian’s retirement. One day in 1923, he withdrew the balance of his savings, 100,000 marks. He purchased the most expensive item he could afford with it: a subway ticket. Maximilian, now nearly 74 years old, took one last tour around Berlin.

When he was finished, he returned home and locked himself in his apartment. Unable to afford food, he died of starvation.

Economists attribute the cause of the German hyperinflation to the country’s efforts to pay off its war debt, plus the enormous reparations owed the victors of the war. Germany had abandoned the gold standard in 1914; the money its Ministry of Finance ordered to be printed was backed by nothing other than the “German dream.” To pay back its war debt, Germany simply printed more marks and converted them to foreign currency. Of course, that practice only exacerbated inflation.

In large part due to the catastrophic effects of hyperinflation on people like Maximilian, Germany entered a period of political polarization. A decade later, a demagogue named Adolph Hitler seized power.

We all know what happened next. Hitler proceeded to re-arm Germany and in 1939, started World War II. Six years later, more than 70 million people were dead.

This background came to mind when I read the latest initiative from Congresswoman Alexandria Ocasio-Cortez (Democrat-New York) and her proposals for a “Green New Deal.” One estimate for the 10-year cost for the initiative that includes “Medicare for All,” guaranteed federal jobs, and food security for all comes to a staggering $93 trillion. That’s more than four times the already-bloated total federal debt of $22 trillion.

To pay for it, Alexandria thinks the government should simply open the money spigot. In other words, borrow as much as it wants and not worry about deficits or inflation. After all, the US has been running budget deficits of $1 trillion or more annually in recent years…with no significant inflation.

Some economists agree with Alexandria that effectively, deficits don’t matter. Stephanie Kelton, former economic advisor for Bernie Sanders, is a proponent of an old idea once called chartalism that’s been revamped and renamed “modern monetary theory” (MMT). Kelton argues that like Germany in the 1920s, the US can simply print money to pay for its financial obligations.

What’s not to like? After all, since the world abandoned all semblance of the gold standard in 1971, any government can literally create as much money as it wants out of thin air. And any government that issues its own currency can always pay its bills with the money it creates.

If investors don’t line up to buy $93 trillion in newly-created federal debt, the Federal Reserve will buy it and simply add those “assets” to its balance sheet through the process of quantitative easing. That’s what the Fed did a decade ago to ease the effects of the last global financial crisis. And Japan has done it for more than 20 years, with little to no inflation. Indeed, Japan now sports a debt-to-GDP ratio of 236% – the world’s highest, even higher than Venezuela (162%). Compared to Japan, the US debt-to-GDP ratio of “only” 108% seems a model of fiscal conservatism.

MMT advocates point to Japan, observing that if that country can borrow enormous amounts of money for decades without inflation, there’s no reason why the US couldn’t do the same.

I agree – to a point. But eventually, the laws of supply and demand taught in first-year Economics will reassert themselves. More money chasing the same amount of goods and services in an economy eventually results in an increase in the cost of those goods and services.

The reason MMT might work temporarily is that, notwithstanding isolated examples like Venezuela, the world is about to enter a profoundly deflationary environment. And nowhere are there more deflationary pressures on an economy than in China.

The problem is what happens once inflation begins to rebound. Stephanie Kelton says when that happens, Congress should simply raise taxes. But that’s highly unlikely. If you were a member of Congress and voters in your district were complaining about inflation, would you advocate for a tax increase?

Hardly. You’d be more inclined to vote for a decrease in taxes to help your constituents increase their disposable income. At that point, the economy could enter an inflationary spiral with no easy way out.

One thing is certain: As we approach the 2020 presidential race, you’ll hear a lot about MMT and how it can be a painless way to address stagnating incomes and economic inequality.

It may be painless so long as deflation persists. But it won’t be painless forever. Remember Maximilian Bern.