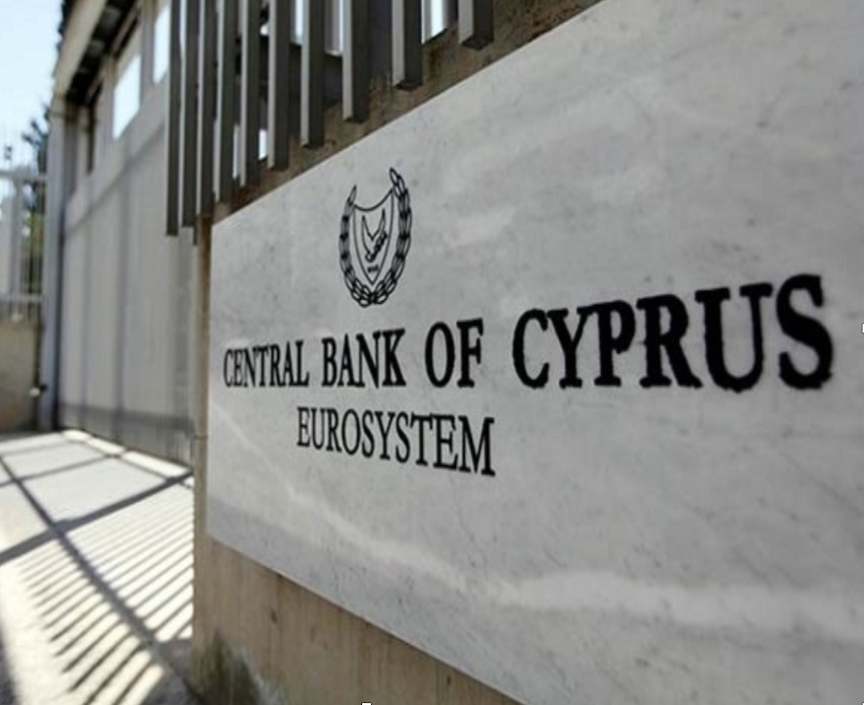 Almost ten years have passed since Satoshi Nakamoto unleashed his (or her… or their) revolutionary digital payment system onto the smoldering global financial landscape.

Nakamoto’s revolutionary system – and currency of the same name – rose from the ashes of that post-2008 crisis world as a direct challenge to a traditional banking system that had so abused the trust of the people.

Even today, a decade on, few stories capture the collective imagination of casual day traders and professional investors quite like a good Bitcoin yarn.

Tales of “overnight” billionaires, epic market rallies (and crashes!) and the game-changing blockchain technology itself, compete for newspaper column inches with lazy “tulipmania” comparisons, F.U.D. hit pieces and altogether too many premature obituaries to count.

Indeed, there is scarcely an economist – from the armchair amateur to the Nobel prize-winning, ex-Enron advisor – who was not tempted into print with predictions and prognostications that, looking back, they probably wish they could erase from the digital landscape.

(Part of Bitcoin’s genius, not coincidentally, is the genetically-engineered immutability of its core ledger; a kind of, “once on the blockchain, always on the blockchain” commitment to truth.)

Yet, as every two-bit financial advisor and multi-bit crypto veteran searches desperately for the catalyst that will rocket bitcoin into its next bull phase – or plunge it headlong into the murky depths of cyberspace whence it came – we wonder whether everyone isn’t looking in precisely the wrong direction.

ETF approval? SEC clarity? Integration and mass adoption by the very same maggot infested, crony-banking system it was set to disrupt and, ultimately, disintermediate in the first place?

Is this what Bitcoin really needs?

To add some context to the discussion, your editor ventured to Cyprus, scene of the crime for the now infamous 2013 bank bail-in, for some inspiration…

Bitcoin was barely five years old when this tiny Mediterranean island nation last made international news, once again for all the wrong reasons.

By late 2012, it had become painfully apparent that the Cypriot banks were in deep trouble. They had enormous and unsustainable exposure to over-leveraged property developers here on the island and to the perennial Greek-debt fiasco, flaring up across the Aegean since… the great Delian Default of 454BC.

Indeed, the situation had gotten so out of hand here that even the major credit agencies, notoriously late to the scene, eventually downgraded the Cypriot government bond rating to “junk” status, thereby cutting it off from international credit markets.

Another crisis appeared imminent. The actors took their places. As in all such market distortions, there would be winners… and outsiders. Instead of letting creative destruction do its very important work, public officials instinctively circled the scene, blood in their nostrils.

“We must do something,” they hollered in mindless unison, evoking Bernanke’s hysterical “we may not have an economy on Monday morning” nonsense from the 2008 crisis.

To fill their roles, politicians and their bankster cronies would need a narrative against which to set their own cowardly escape… with their “insider” funds still very much intact, of course, and everyone else (the “outsiders”) left holding the bag…

The 2008 “bailout model” – in which, facing a not entirely dissimilar situation, the U.S. government simply wrote itself a $700 billion check and forced the taxpaying public to sign it – was probably off the table. (Occupy Wall Street was still “a thing” back then and jilted millennials were busy venting their spleen the only way they know how… composing angry tweets and marching behind vague and confused “We Are the 99%” placards.)

“OK, then…” We can almost hear the emergency Euro Deep State meeting now. “So, no ‘assailing insured deposits’… and no ‘bail out.’ Um…”

“I’ve got it!” one soulless cretin finds a croaky voice with which to address his co-conspirators. “What about we call it a ‘Bail In?’ Eh, eh…?”

[Pause while the stolen pennies drop… followed by unending, greasy-palmed applause and the sound of champagne corks popping]

Needless to say, the subsequent “restructuring” of the Cypriot banks’ bad debt is a long and suitably labyrinthine tale. Rest assured, however, that the cronies and their bankster insiders got paid in full… while the little guy was, once again, left footing the bill.

Which brings us, full circle, back to Bitcoin… the payment system designed to circumvent the traditional banking system, to provide an alternative for individuals tired of having their hard-earned funds “assailed” by crony insiders.

It was during the depths of the crisis here in Cyprus that Bitcoin really “came of age,” charging from $20 per coin in January of that year to crest a (then) all-time-high of over $260 by late April. Yet another “hindsight bubble” everyone wishes they bought.

Once again, Bitcoin proved itself antifragile… growing in strength and value precisely when the financial markets were under the most intense stress. It is when the ATMs “go dark” that Bitcoin shines the brightest.

For those commentators who insist that Bitcoin has not yet seen a full economic cycle through – from central bank-created boom to central bank-guaranteed bust – we offer a cheery reminder from recent history:

Bitcoin flourishes in times of dire uncertainty. Indeed, it was forged in the crucible of the 2008 financial crisis. Satoshi was expressly cognizant of this fact, so much so that the genesis block carried with it the front page of London’s The Times newspaper from January 3, 2009. The headline that day read…

Chancellor on brink of second bailout for banks

Bitcoin exists – nay, persists – as a proposed solution to the crony banking industry… not as its potential partner-in-crime.

When we survey the present day legacy banking landscape, we do not see less debt spread among more hands. Quite the opposite, in fact.

We see central banks around the world printing trillions of fiat currency units to pay for their undeliverable election promises, their endless wars and bottomless buffet of cradle to grave welfare handouts.

In short, we see a fragile banking system, populated by crooks, destined to repeat the crimes of history… as they have been perpetrated in this region for near on 2,500 years.

Financial crises will happen, Dear Reader. History attests to that well enough. But sometimes, just sometimes, it pays to be an outsider.