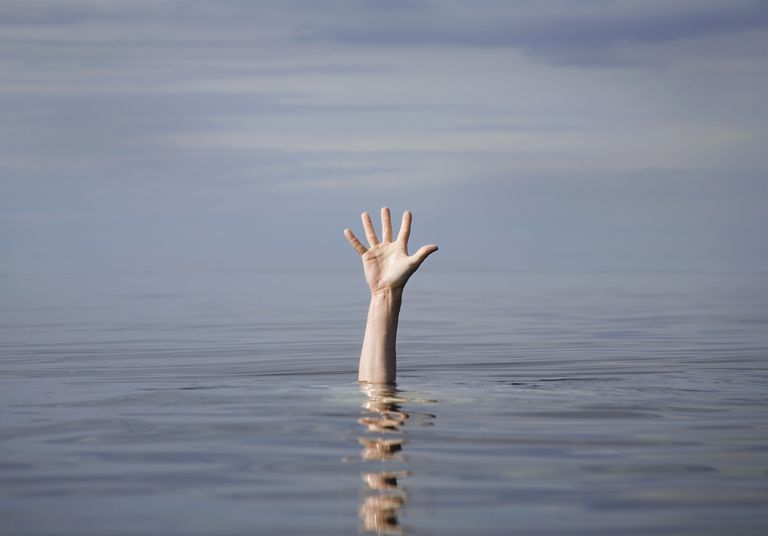 Earlier in the week we wrote about a great “convulsion of stupidity” sweeping across the geopolitical spectrum.

Here’s Reuters, with some…

PARIS - A strong majority of people in wealthy countries want to tax the rich more and there is broad support for building up the welfare state in most countries, a survey conducted for the OECD showed on Tuesday.

In all of the 21 countries surveyed, more than half of those people polled said they were in favour when asked: "Should the government tax the rich more than they currently do in order to support the poor?" The OECD gave no definition of rich.

Higher taxation of the rich has emerged as a political lightning rod in many wealthy countries, with U.S Democrats proposing hikes and "yellow vest" protesters in France demanding the wealthy bear a bigger tax burden.

Support was highest in Portugal and Greece, both emerging from years of economic crisis, at nearly 80 percent compared with an average of 68 percent, the Organisation for Economic Cooperation and Development said.

Imagine, Dear and Patient Reader, asking the fattest man in the room for dietary tips… or visiting a debtor’s prison in search of investment advice… or probing a celibate preacher for guidance in the realm of…

…oh, never mind. You get the idea.

And yet, here we are… urged to take economic advice from the Portuguese and the Hellenes?

Don’t get us wrong; we have nothing against the slow, Mediterranean lifestyle. We love whiling away lazy afternoons on the Iberian peninsular. And we have an incurable affinity for Greek culture and the classics in general.

But the Portuguese are hardly ones to look to for guidance in matters financial. As for the Greeks, they’ve spent more than half their modern history either in outright sovereign default or on some kind of debt restructuring program.

(A few years back, while on tour around the Aegean, we were impelled to write about the ongoing Greek tragedy for our friends at Classical Wisdom Weekly. See here: The Delian Default.)

But suppose we were to take counsel from these dubious stewards of economic prosperity… what then?

Alas, it appears many on the progressive left in the U.S. are already heeding the sirens’ call...

Whether or not these individuals built their pile through voluntary trade or political graft doesn’t seem to matter much to Senator Warren.

(And certainly she has no incentive to pose the question. According to public financial disclosure forms filed with federal election officials earlier this year, Warren and her academic professor husband have a combined net worth between $4 million and $11 million.)

What matters, of course, is that rich people have money… and Warren wants it. And she’s not the only one with her eye on other people’s prize.

Take rising star of the left, freshperson congressperson (?) Alexandria Ocasio-Cortez. AOC wants to levy a top marginal tax rate of 70% on the nation’s high-earners to help pay for a range of new government programs and initiatives.

Others want even more. Economists Peter Diamond and Emmanuel Saez say the top rate should be slightly higher (73%).

And what discussion of other people's money would be complete without mention of Vermont Senator and part-time Doc. Brown impersonator, Bernie Sanders?

In January of this year, The Bern introduced his “For the 99.8 Percent Act,” in which he called for a dramatic expansion of the Estate Tax. The top rate under his new death tax plan: 77%.

Then there are outright calls to simply “abolish billionaires.”

But what will all these confiscatory proposals achieve, you might be wondering?

Sanders’ squad reckons his plan will raise $2.2 trillion over ten years. Warren’s nest predicts a $2.7 trillion haul for their team over the same period. AOC… isn’t quite sure about the exact amount, but rich people are bad anyway, so…

Of course, these tactics – well known to the submerging Mediterranean economies – may be just the beginning… the thin edge of the proverbial wedge.

So let’s fast-forward a little to see what might be in store for “Socialist America.” In fact, let’s take the idea to its most extreme hypothetical end… reductio ad absurdum.

According to Forbes, there are 540 billionaires in the United States, with a combined net worth of $2.4 trillion.

Let’s say we confiscate ALL their wealth. Raze their properties… liquidate their bank accounts… storm their corporate board rooms… shut down their commercial interests, at home and abroad.

And don’t fret when tax receipts subsequently collapse and the country’s GDP completely hollows out either...

We’ll deal with that later. For now, the modus operandi is simple…

Ok, now that we’ve drowned the wealthiest producers in the country, squeezed every drop of capital from their miserly clasp…

Well, we’ve got a whopping $2.4 trillion in our back pocket.

Time for the biggest virtue-signaling project (funded by stolen money) in modern history!

How far do you suppose one might get with such a grand haul?

On current spending trajectories, that stolen loot – the entire wealth of the “billionaire class” – is blown in…

So even before Thanksgiving this year, deficits begin to widen again, the national debt explodes and the economy resumes its inexorable march toward bankruptcy.

Frustrated and forlorn, we turn once again to the Greek sages and the Portuguese soothsayers for advice…

“Don’t worry,” they assuage us, “go talk to your rich, entrepreneurial producers. They’ll figure something to help you out of your bind.”

Alas, they’re at the bottom of the ocean, staring back with gentle, vacant eyes.