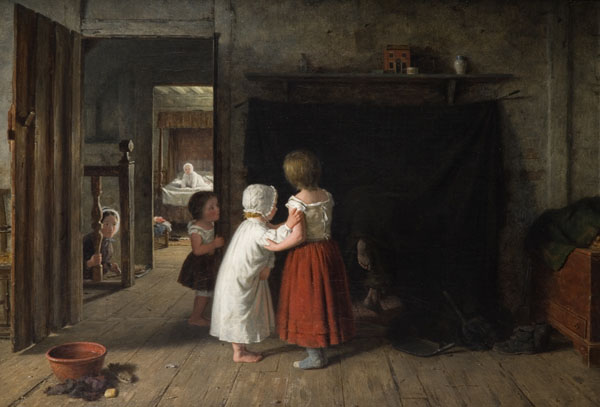 Irony: who would be without it?

We live in the Age of Opposites, Dear Reader, where words and concepts are turned upside down and inside out somewhere along the journey from page to reality.

Which brings us to today, International Worker’s Day… celebrated the world over by people taking the day off work.

Long a pagan festival that marked the return of spring in the northern hemisphere, the May 1 date was co-opted by the “workers of the world” in the late 19th century, supposedly to commemorate the Haymarket affair in Chicago.

The incident (sometimes called the Haymarket Massacre or the Haymarket Riot) occurred when protestors and police clashed at a rally to support workers striking for an eight-hour workday.

At some point, a bomb was thrown by an unknown person… 8 police officers and at least 4 civilians were killed in the ensuing violence.

The eight-hour day movement (or 40-hour week movement) was ostensibly formed to fight “capitalist exploitation,” in which the “greedy” owners of the means of production forced children up chimneys and demanded long, grueling hours on the factory floor.

None other than Marx himself regarded the movement as vital to workers’ health:

“By extending the working day, therefore, capitalist production...not only produces a deterioration of human labor power by robbing it of its normal moral and physical conditions of development and activity, but also produces the premature exhaustion and death of this labor power itself."

The movement was designed, so the common narrative goes, to elevate workers’ dignity and improve their quality of life.

It seems like a noble enough goal. Who doesn’t want a better standard of living?

But take a look around the world today. Ask yourself what really improves quality of life?

Is it regulations that necessarily curtail productivity… or real economic progress?

Is it laws that forbid workers to earn a living as they see fit… or opportunity created by enterprising individuals?

Is it prices (including that of labor) set by bureaucrats… or by freely associating market participants?

And what about those poor little Dickensian characters, soot-faced and scrambling helplessly up the flue?

Self-appointed know-it-alls like Marx pretend to comprehend exactly what constitutes the “normal moral and physical conditions of development and activity”… for all people, all the time, and in all situations.

Having smugly presumed this knowledge, they go about grouping people into “classes,” which they then pit against one and other.

Owners vs. workers… proletariat vs. bourgeoisie… oppressor vs. oppressed.

But where does the world’s smallest minority – the individual – fit into this scheme?

What about the worker who wants to do a little overtime? Is he not allowed to “get ahead”? To make a little extra? To put away a few shillings so that he, one day, might own a modest piece of the “means of production” for himself?

And if he does finally manage to open a barbershop… or a butchery… or a landscaping business… is he not allowed to remain open more than 40 hours a week, after the competition has gone home?

Can he not employ those who would willingly work for prices below those set by his local politician? Must he go without the employee… while his employee remains without the work?

Why put a cap on this man’s aspirations? How does dissuading him from self-improvement do him any service at all? And how does retarding the market’s growth help it graduate from one of mere subsistence to one of plenty and even superabundance?

When children are pressed into the labor force today (and they are, the world over), it tends to be in poorer countries, in places that haven’t yet graduated to post-industrial levels of wealth.

The ultimate irony, of course, is that so-called “progressives” (correctly termed regressives) would have us return to agrarian subsistence farming tomorrow, if only they could.

Trouble is, it’s hard to take a day off to celebrate “workers’ rights” when you’re living hand to mouth.