by Jeffrey A. Tucker 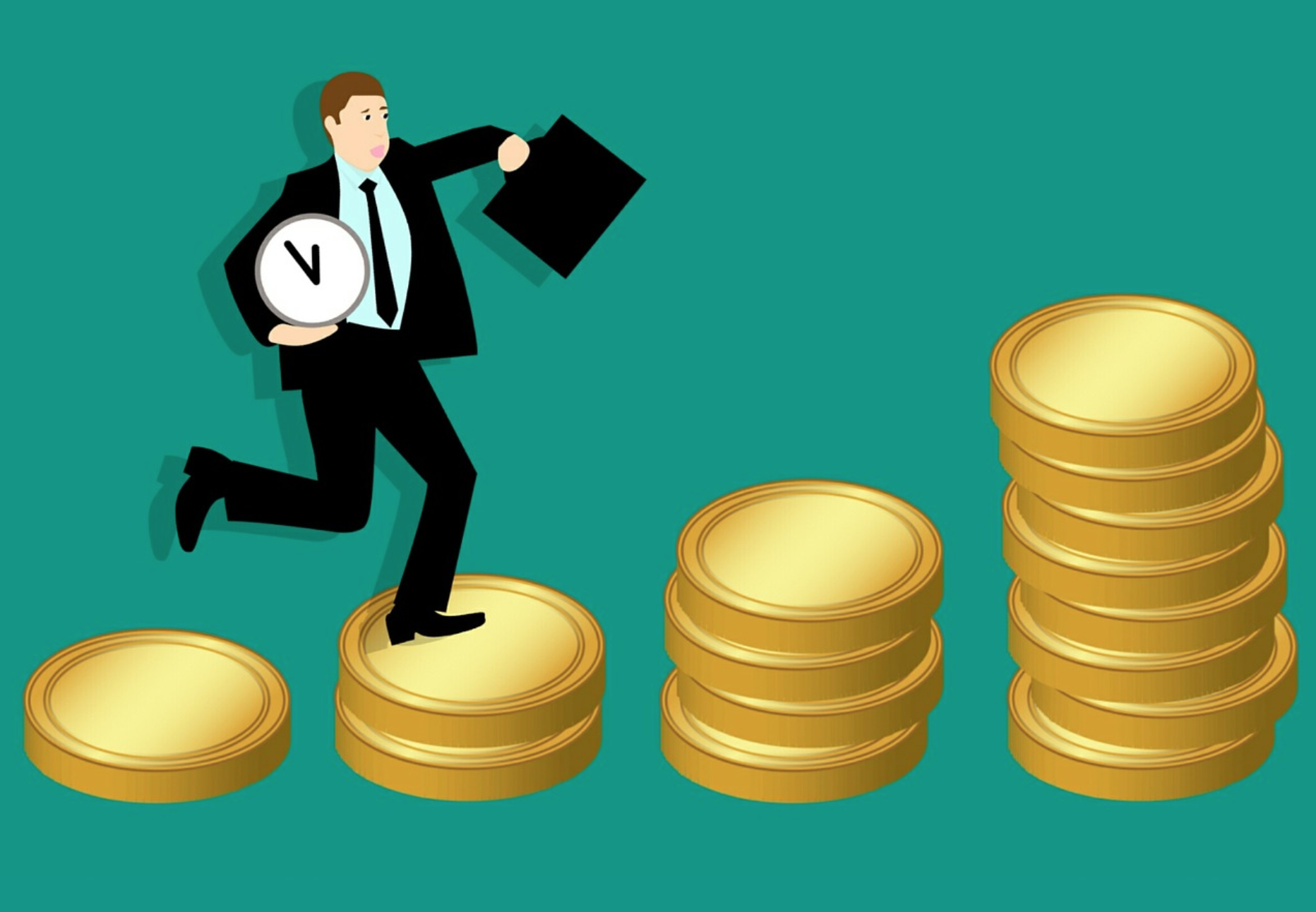 It’s hard to remember how hard it was to look for work – or leave your current job – before technology changed everything.

Consider what LinkedIn does for you. It allows you to have your own identity apart from your current employer, as if you own your labor. You gather your own network and keep it as you move from job to job.

You can job hunt without seeming to betray your boss. You can be available for job offers too, even if you don’t think of yourself as being on the market. When you change jobs, you can add that to your profile with a few clicks and have that change announced to your network. Otherwise everything is the same. You are faced with a daily variety of choice among employers competing to hire you for your skills. Or you can very easily go solo, choosing to gig and contract as your own personal business.

This is emancipation. This gives you freedom of choice.

Maybe that doesn’t impress you too much. We take it all for granted. But actually social media platforms have changed everything about the right to work. Before you had the ability to make a public profile page that people could follow, moving jobs was fraught with risk. You had to send in your resume, but you could not use your current employer as a reference or let your coworkers know you were in the market. You were stuck looking through help-wanted ads or getting news of open offers from a word-of-mouth network.

It was hard to make or take calls about possible new positions from the office because you didn’t have a cell phone. You had to scramble on nights and weekends. You dressed for a job interview — everything depended on the interview because there was no way for people to post testimonials about you — and everyone at the office would get suspicious. When you left your job, or got fired, much of the capital you developed in your last job you had to forgo. You had to start over entirely. The prospect alone was enough to discourage you from even looking for a new position.

Technological limitations and government interventions hobbled labor market adjustments. It could not clear as a market should.

"The Bear Market in Cryptos is OVER!" 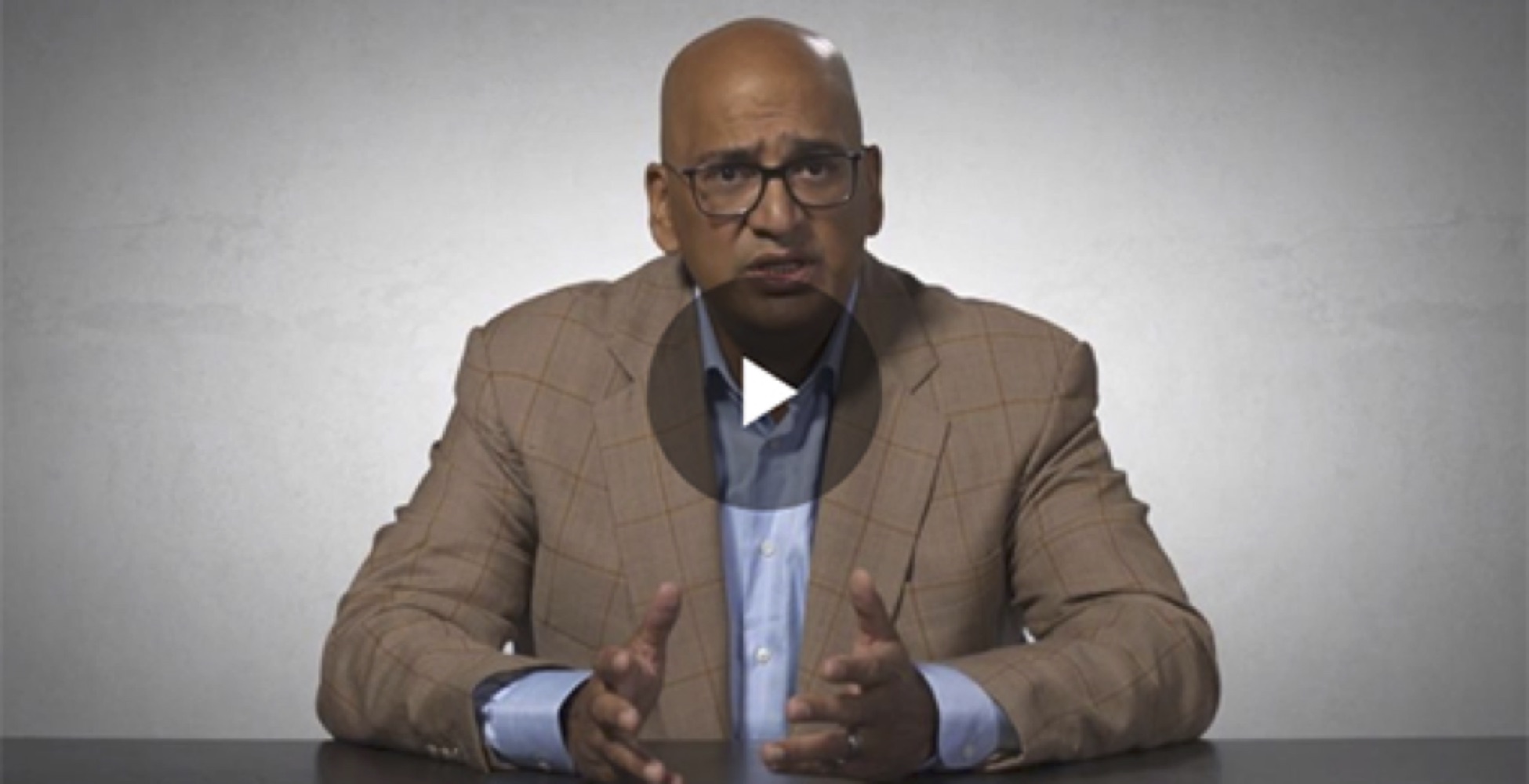 Teeka and Glenn Beck: replay of their Webinar from Thursday night.
3 Cryptocurrencies you should acquire now, and 32 other recommendations come thereafter. It seems a superb time to climb into the Cryptocurrency markets, or to start refocusing on them if you’ve taken a vacation from them for 6 months.

Then Came the Internet

We think of internet commerce as eBay or Amazon, or perhaps Craigslist, but it is the job marketplace that has made the massive difference in our lives. Anyone can recommend you for a position by sharing a link to your professional profile. You can stay on the market at all times, posting on your profile without raising suspicions or being seen as a betrayer. Your resume is before the world at all times. If disaster should strike after a fallout with the boss, you have a network to tap instantly to provide a bridge to the future.

And it’s not just you. Every participant in the global market can upload a work history and resume, catalog skills, gather endorsements, post personal testimonies, and so on. What it means is truly striking. LinkedIn, then, takes that crucial step toward a real market for labor. Then add to that the remarkable power of ride sharing, task rabbiting, remote working, digital nomadism, and gigging in general.

The information economy has liberated those who do the work from servile dependency on any single capital-controlling employer. We didn’t need Karl Marx to invent a new political order to do that; we just needed a better software infrastructure.

As I’ve pointed out, one of the terrible consequences of government intervention in the workplace is how it has chained workers to their jobs. The American corporate structure after WWII was modeled on the European welfare state except with the benefits provided privately through mandates. The results have been terrible for the American worker. Health care benefits, complicated tax accounting, and all sorts of mandates have caused the labor market to be far less fluid than it was a century ago.

Now, thanks to digital entrepreneurship, we are starting to see what competition for labor looks like. You can go to a site like Indeed.com and see postings for your skills right in your town or anywhere you want to move. Or you can post a job availability. Every industry has a micro version of the same. You can advertise too.

The contribution this makes toward better placement is incalculable. It might be one of the factors driving the low unemployment numbers, though I’ve never seen anyone give software the credit. 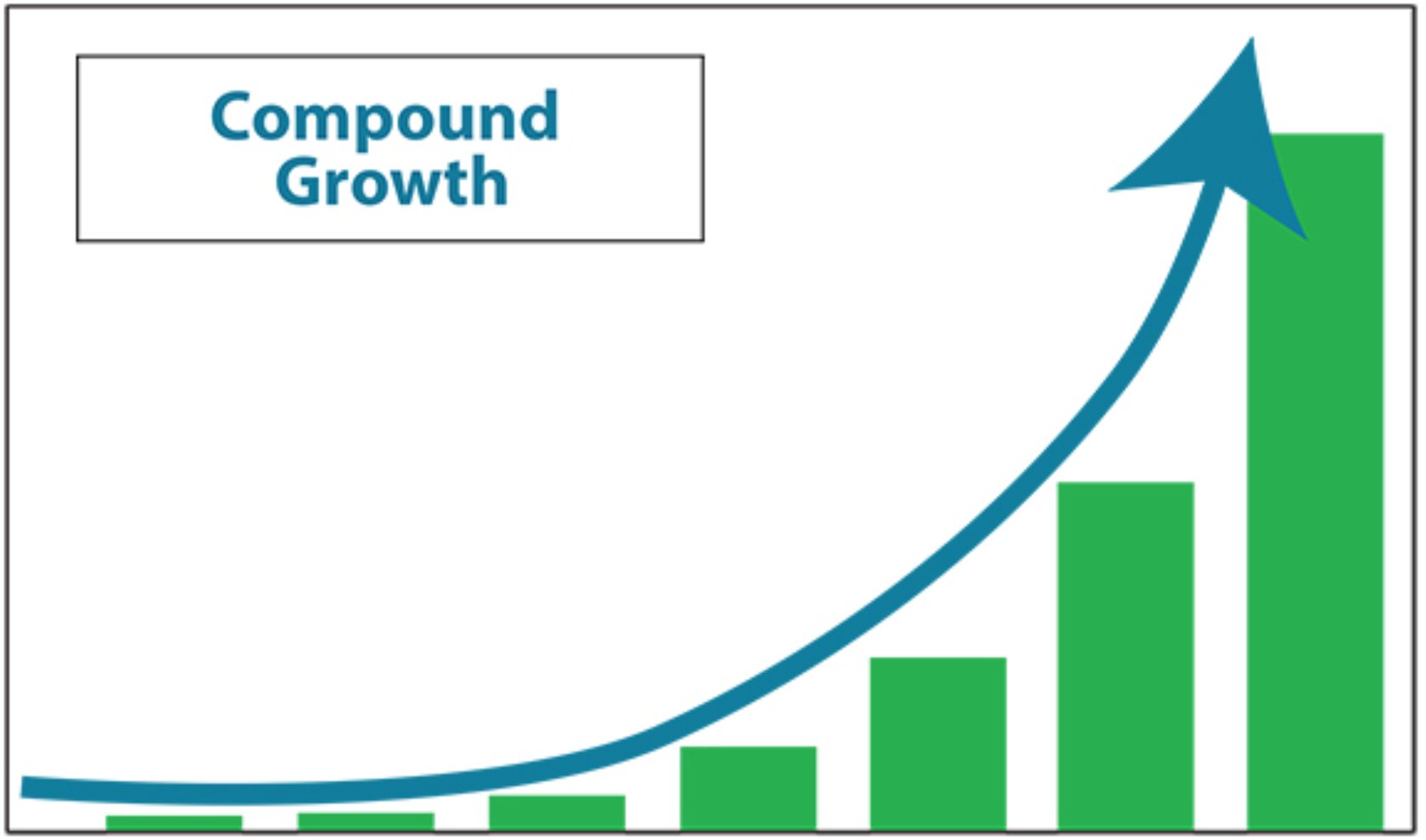 We recommend Chris Mayer’s Focus. An investment newsletter for those seeking 100x ROI. Smaller cap stocks that have the secret sauce for fantastic returns. Click here to learn if you may be interested in this style of investing.

It should be obvious that market competition is good for workers because it makes their value more clear and enables them to charge the right price for their work. In economic theory, over the long term, in a free market, workers earn what they contribute to the profitability of the firm (a theory that comes from Knut Wicksell).

In real market conditions, however, what determines the wage is more immediately influenced by the worker’s next-best wage option in the market. You are paid enough to keep you there because the pay is better than you can get elsewhere. But that supposes you are always on the market as a worker. The more you know about your market worth, the better off you are.

I wrote Alexander Tabarrok about this aspect of wage determination. My question: in economic theory, wages equal marginal product, but in practice it seems like the wage is determined more by the opportunity cost of the current job. His answer is brilliant:

I don't think your thinking is wrong it's more like this is the process by which the economic theory turns out to be approximately true. Consider the following. In economics we teach that profits tend toward zero (normal). If you talk to a business person, however, they will say what are you talking about — what I am always thinking about is maximizing my profits, getting them bigger, that's what a successful business person does! Quite so but the net result of everyone trying to increase profits is that profits are driven down!

In the case of wages, I agree that the simple model that we teach doesn't really fit the facts that well. In the simple model it's often identical workers producing identical products and there is one wage given by the market for all the workers and the manager hires until the point where w=mp. In the more common situation, the workers are all different, the employer isn't hiring more than one for the same position and the wage is negotiated not given.

What this “messy process” means in practice is that you have to differentiate yourself, offering labor as a unique individual rather than as part of a labor pool. To do that, in a world in which millions are competing for your job, you need a tool. The digital world has provided us with just that. It is wonderful and brilliant, and ever more valuable in a tight labor market such as we have now.

All of which is to say, if you have not beefed up your online profile as a worker, or consider leaving the grind of a corporate job for a market-based gig, today might be the time to get to work on it. The market is doing everything possible to enhance your dignity as a worker and make it possible for you to earn your economic worth.

Here again, software (not ideology, not politics) has proven to be the friend of the worker, making dreams come true that would not have been possible in ages past.

Joel’s Note: Jeffrey A. Tucker is Editorial Director for the American Institute for Economic Research. He is the author of many thousands of articles in the scholarly and popular press and eight books in 5 languages. He speaks widely on topics of economics, technology, social philosophy, and culture. He is available for speaking and interviews via his email. Tw | FB | LinkedIn

Sign up here to be notified of new articles from Jeffrey A. Tucker and AIER.