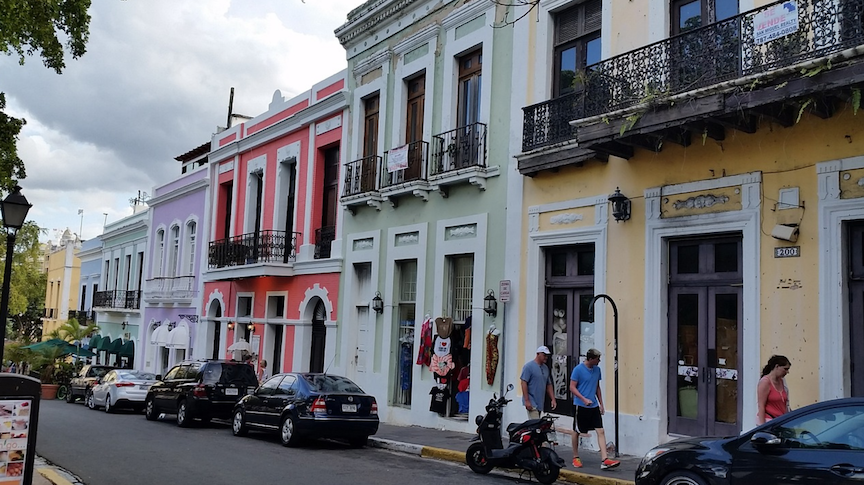 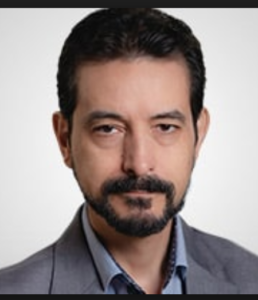 You may have heard that the US territory of Puerto Rico is offering major, legal tax breaks to US taxpayers. Sound too good to be true? You wouldn’t be the only one to wonder.

I’m here to tell you that it is true.

I moved to Puerto Rico just in time for the 2014 tax year, and saw my income tax burden reduced by a good 60%.

Now, obviously, there have to be catches. Nothing of value comes without a price. But the fact remains: investors and business owners willing to move to Puerto Rico can dramatically—and legally—reduce their tax burdens.

There are several laws the Puerto Rican government has enacted to encourage investment and high-net-worth migration to this island. The principal ones are Acts 20 and 22. The government’s economic development website spells out the details.

Here are the essentials to consider:

NEWSFLASH: Just as we go to press, my sources tell me that the Puerto Rican Senate has stripped the amendment that would have raised rates for Act 20 and 22 grantees out of the bill. This attempt to reduce the benefits of the acts appears dead in the water—for now. This attempt by populist politicians to raise the rates, however, is a clear warning shot for those interested. Remember that once one has an Act 20 or 22 grant, one has a contract with the government that sets the 4% and 0% rates for 20 years. This means that changes to the acts in the future will affect new grantees, not those with grants already in hand. My Act 20 and 22 grants “grandfather” me from higher rates in the future. It’s best for anyone interested to act as soon as possible.

The key to all this is that Puerto Rican income is exempt from US federal income tax. That didn’t matter before, because Puerto Rican taxes were just as high as US taxes. But after the crash of 2008, the Puerto Rican economy never recovered, so the government offered these incentives to attract investors and entrepreneurs.

Given that you really do need to live in Puerto Rico to take maximum advantage of these tax breaks, what’s it like living here? There are many pluses and minuses, of course. Here are a few:

One more thing that could be a plus or a minus is that while Puerto Rico is part of the US and most professionals here speak English, the primary language is Spanish. The culture is distinctly Latin. If you like salsa dancing and Caribbean food, you might love it here. If you hate cracked pavements and the occasional plastic bag floating by in the wind, you might hate it here. If hearing Spanish spoken all the time will bother you, you will be bothered quite a lot. If you always wanted to learn Spanish, this could be perfect for you.

I tell everyone who’s considering making this move that they should come and check it out. It’s not enough to spend a weekend in a fancy hotel and decide everything is nice. You need to rent a car and drive around and see what the island as a whole is like. Even if you were to live in one of the pristine gated communities, you’d still have to deal with rest of Puerto Rico.

It’s not worth it if you’d be miserable here.

What Could Go Wrong?

I have to say that there has been some pushback from people who don’t think these tax incentives are fair. I’ve never experienced the least bit of animosity from locals on the street. Even when I took a wrong turn and ended up in the “wrong” neighborhood, I never saw anything threatening or felt any danger. I have, however, seen hostile press.

On the other hand, I have met locals who “get” it and say they are happy I’m here spending money in their shops, restaurants, etc.

The harsh reality is that after Hurricane Maria caused $100 billion in damage to an already bankrupt island drowning in more than $70 billion of debt, Puerto Rico can’t afford to be too picky. I doubt one of the few sources of cash inflow the island has will be shut down any time soon.

On the other hand, if you are considering the move, you might want to make that exploratory trip happen soon. There’s a new push for Puerto Rican statehood. A bill was just introduced in Congress that could make it the 51st state by 2021.

I’m skeptical that a bankrupt territory is a good candidate for joining the union—but the sympathy generated by the devastation of Hurricane Maria could give this effort a boost.

I doubt statehood for Puerto Rico will happen anytime soon, let alone quickly, but if it does, it would likely put an end to the tax incentives. I don’t see how the other 50 states could tolerate an “equal” Puerto Rico’s exemption from the US income tax. Even if they were willing to, for a time, to help Puerto Rico recover, the Internal Revenue Code might not allow it for a state.

Regardless, Puerto Rican statehood is the biggest threat on the horizon for Acts 20 and 22.

I should say that I’m not a tax attorney, nor an accountant. If you’re interested in making use of these incentives, however, I can connect you with people who are experts and can help you get your application in ASAP. Email me at L@LouisJamesLLC.com, and I’ll put you in touch.

Personally, I didn’t move here expecting my tax breaks to last their full 20 years. I figured that five years was enough to pay for the condo. Our savings in the first year made it worth the effort. But then, we do enjoy living in the tropics.

Your mileage will vary.

Just don’t dally too long if you’re thinking this could work for you.