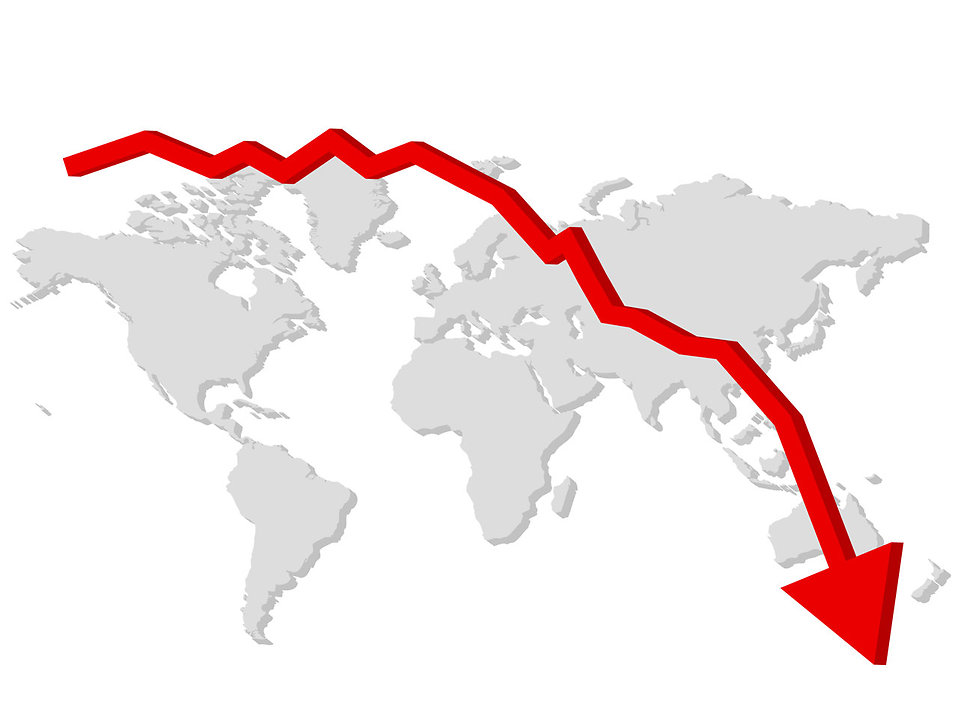 Take off your shoes. Walk on tiptoe. Be quiet.

In front of us lies inflation. It hasn’t moved for years – rising only about 1.5%-2% – despite all the prodding from the feds.

The Fed tried to shock it awake with $3.6 trillion in stimulus money. And Congress hit it with more than $10 trillion in deficit spending stimulus over the last 10 years.

But… nothing. Not a whimper. Not a twitch.

And the authorities are deeply concerned. Here’s Peter Coy, at Bloomberg, explaining why:

While five-digit, Venezuelan-grade inflation is destructive, a little bit greases the wheels of commerce. It makes it easier for companies to give stealth pay cuts to underperformers, because keeping their pay flat is tantamount to a reduction in real wages. Some inflation is also useful to central banks because it helps them fight recessions. To spur borrowing, they like to cut their policy rates to well below the rate of inflation. But they have no room to do so if the rate is barely above zero. A surprise decline in inflation also punishes borrowers by making their debts more burdensome.

Yes, the feds, the professors, the politicians (including Donald Trump), and the business elite all think the same thing – that a little inflation is a good thing. They worry now that there may not be enough of it.

That fear was ably expressed in Bloomberg’s Businessweek (BW) with what might become another landmark cover story, the kind you remember for many years, and laugh at each time it’s mentioned.

“Is Inflation Dead?” is the headline. It immediately reminded us of the famous Businessweek cover from 1979 – “The Death of Equities.”

That cover turned out to be excellent timing – for contrarians.

Equities had been in a bear market for the previous 14 years. And inflation had been going up. The geniuses at BW could only imagine that the two trends would last forever.

And thus, within months, began one of the biggest turnarounds in market history. Stocks, as measured by the Dow, went up more than 1,000% over the next 20 years. Inflation went down.

Firing on All Cylinders

Here at the Diary, we keep track in gold… and time.

In gold terms, you could have bought the entire 30 Dow stocks for 3 ounces of gold when that BW cover story was printed. Today, you’ll need 20 ounces. In other words, stocks are nearly seven times more valuable.

We missed much of that increase. Our model tells us to sell stocks when the Dow/gold ratio goes over 15 – which it did in 1996.

Since then, it has never come down low enough to trigger our buy signal, which is a Dow/gold ratio of 5. So for the last 23 years, we have sat – comfortably – on our little pile of gold coins.

But last week, stocks hit a new high on the S&P 500 and the Nasdaq. Commentators were out in force, explaining how the economy is “firing on all cylinders”… and how “inflation shows no sign of picking up”… and that “all that money that has been on the sidelines since last fall is now coming back into the market.”

Pundits now believe inflation is dead and the bull market in stocks will live forever.

Our guess is that they are wrong about both.

Transports – railcars, trucks, ships – tell us that the real economy is not only producing goods, but delivering them.

And while the blah-blah on CNBC celebrates the new highs, our own research team is sending an entirely different message.

This is it. The Doom Index just hit 8 – triggering the tattered crash flag.

As we covered in our crash alert earlier this month, our indicators suggest that the great bull market of 2009-2018/2019 is coming to an end.

To be clear, this doesn’t mean we will see a market crash tomorrow… or next week… or even next month.

That’s because nobody can perfectly time tops and bottoms… Not even our vaunted Doom Index. As the old Austrian economist Friedrich Hayek demonstrated way back in 1945, information is dispersed throughout society.

What is known by any single entity is only a small fraction of the sum of knowledge held by all members of society… That’s why no single person or institution can have all the answers.

That said, we built the Doom Index to monitor the financial and economic indicators that give us an early warning of trouble ahead. We designed it to tell us when conditions are ripe for a crash, supported by back-tests of the previous two market crashes in 2001 and 2008.

And now, the Doom Index says conditions are ripe.

Businessweek was wrong in 1979. Stocks weren’t dead. They’ve been going up – with only short interruptions – for the last 39 years.

Meanwhile, inflation has been going down… and seems moribund. Lifeless. And now BW says inflation is dead. Is it wrong again? Most likely.

Which is why we’re whispering. Shhh…

Neither stock crashes, nor inflation is dead. They are just resting, like bears in hibernation, sleeping in a cave. When they will wake up, we don’t know.

But they are sure to be hungry.