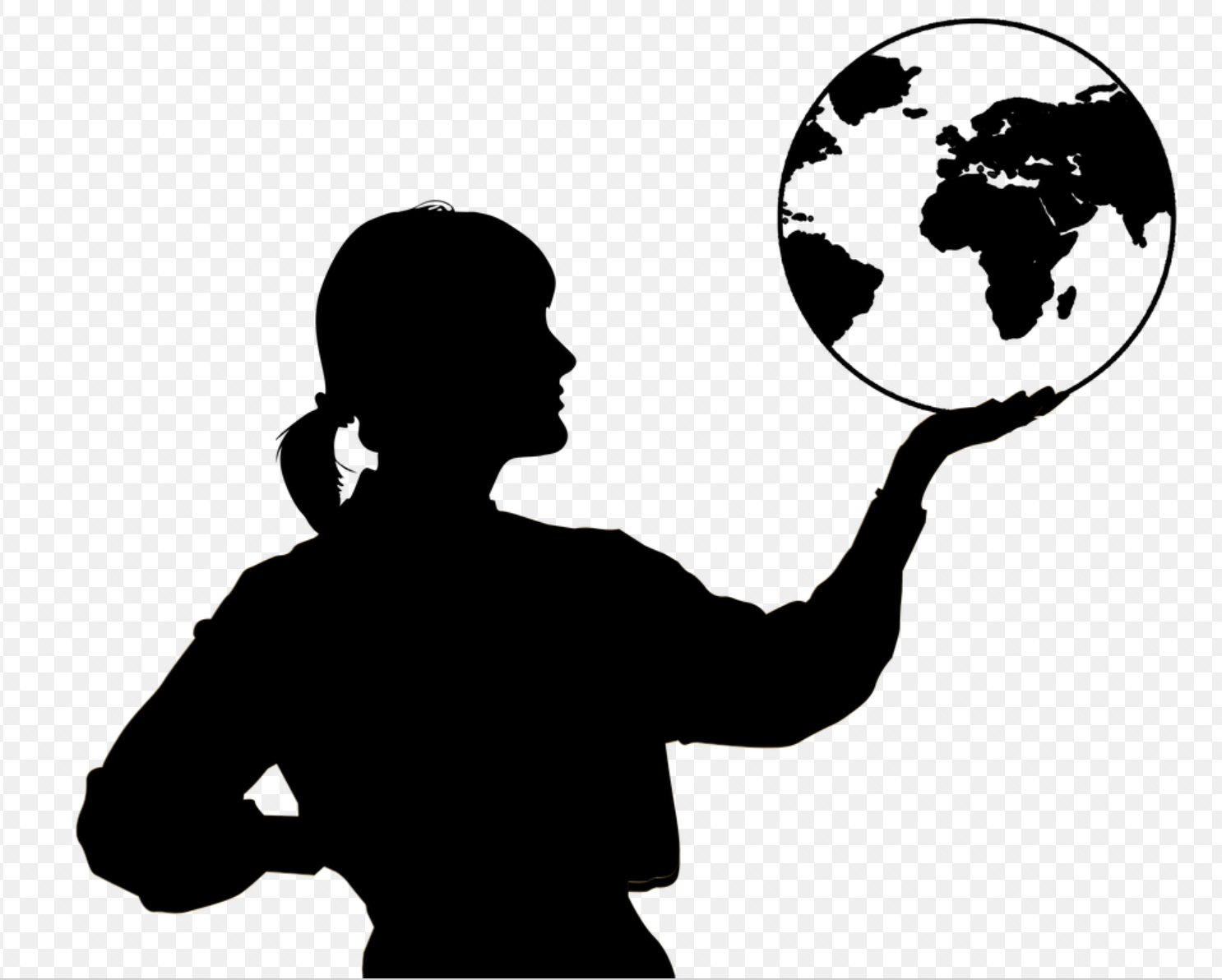 Ken Evoy is the kind of immigrant that most countries would love. The founder of Internet start-up Solo Build It!, which competes directly with WIX and GoDaddy, works ten-hour days, keeps his fingernails clean and gets along with neighbors.

Lately Evoy, a Canadian doctor who resides in the Caribbean, has been shopping to further geo-diversify his lifestyle.

“In a world in which people increasingly work from anywhere, many will start to look at countries as products,” says Evoy. “Like any offering, they will choose based on what appeals to them most.”

Evoy holds assets in several countries. These include the island of Anguilla as well as Panama, where he recently acquired property. He is also a big believer in holding between 5% and 10% of a balanced portfolio in physical gold as an inflation hedge.

This ad below is for a presentation by a good friend of Joel’s. 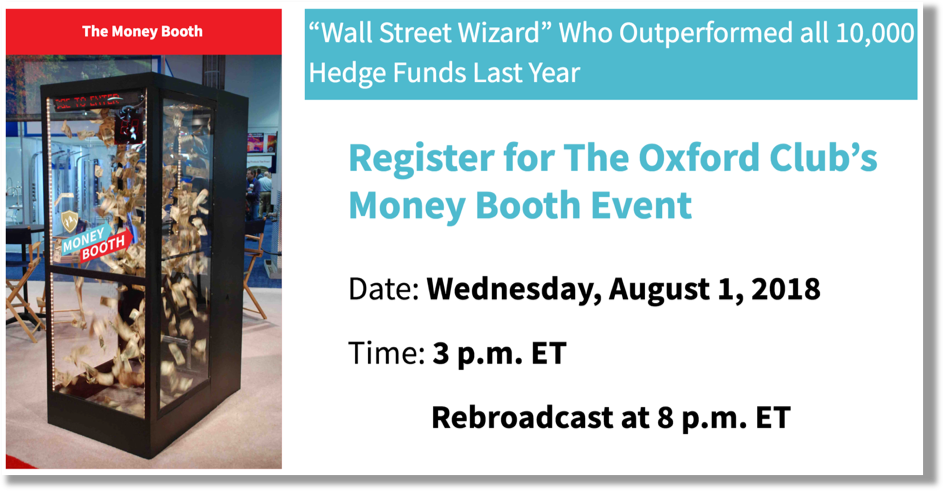 Working half the year for government

The implications of Evoy’s “out of the box” investing strategies bear a closer look.

That’s particularly true in the U.S., where people now work more than half the year to pay their IRS obligations and other hidden taxes.

“I have never felt that any country owned me,” said Evoy. “I have always wanted to contribute. But I can create more value if I reinvest earnings in operating businesses rather than handing them over to politicians.”

The IRS now revokes the passports of taxpayers it suspects owe back taxes. This strategy could easily be used on other groups.

America, like the former Soviet Union, also charges exit taxes on those who renounce their citizenship.

Peter Schiff, president of Euro Pacific Capital and a former U.S. Senate candidate, jokes that the main purpose of the border wall may (one day) be to keep Americans in, not Mexicans out.

While the number of Americans who renounced their citizenships fell slightly last year, due in part to the Trump Administration’s recent tax cuts, the longer-term outlook is less clear.

The recent U.S. budget will considerably grow the size of government, and ongoing trade negotiations are providing the Administration with unprecedented powers to pick winners and losers in the economy.

Both parties are to blame. However, the President is currently acting as a lightning rod for the discontent. “In the current environment, anything is possible,” says Evoy. “I’d be moving money outside of the U.S.”

Life in the islands: “live and let live”

However, Evoy credits James Davidson & William Rees-Mogg’s 1999 work The Sovereign Individual with crystalizing his thoughts. The Internet entrepreneur’s primary residence is on Anguilla, where he lives half the year with his wife and two daughters, both of whom are also entrepreneurs.

“In Anguilla I feel free,” said Evoy. “It’s very much a ‘live and let live’ place. Imagine a country where public officials debate whether they might have to enforce the seatbelt law.”

The de facto public policy implications of chasing a country’s most talented individuals away, particularly physicians and entrepreneurs, are staggering.

That’s particularly true in Canada, where emergency rooms and clinics are jammed, and the only people who get timely, top-quality care are those with connections within the healthcare bureaucracy.

Evoy no longer practices medicine full-time. However, according to one expert it is not uncommon for physicians to see 50 patients per day, or 10,000 per year. The loss of even one doctor is thus enormous.

However, entrepreneurs are fighting back. For example, Canadian Jeff Berwick, publisher of the Dollar Vigilante newsletter and organizer of the Anarchapulco free markets conference, lives in Mexico but also carries a second passport from the Dominican Republic.

“If you are going to be owned by someone, the next best thing to do is to choose the best owner,” Berwick says.

Evoy, whose overseas residences enable him to live tax-free, remains focused on helping other entrepreneurs minimize the implications of being state possessions.

Solo Build It! developers thus continue to refine new tools. Evoy claims that a recent study suggests that improvements to the technology enable users to build a high-traffic web-site ten to 100 times faster than competitor offerings.

“People need to free themselves from the concept of belonging to a country just because they were born there,” says Evoy. “If more people shopped around, this would force governments to make their jurisdictions more attractive and we’d all be better off.”