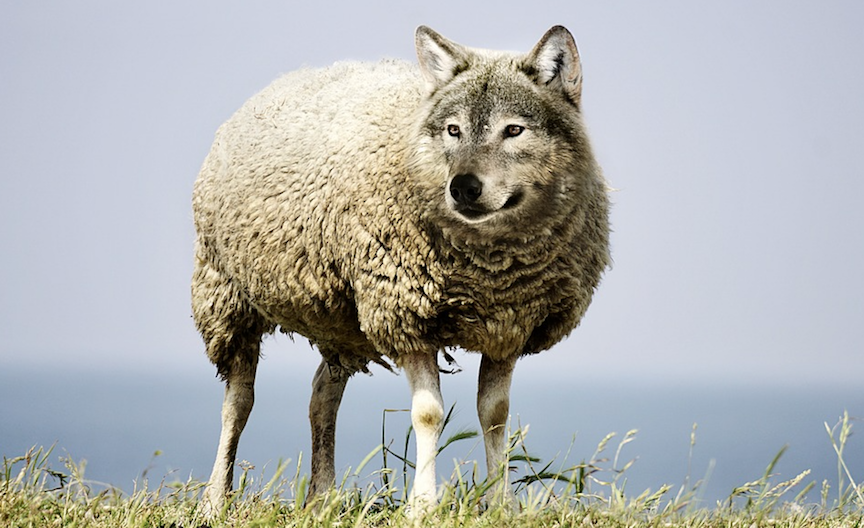 All animals are equal, but some animals are more equal than others.
~ George Orwell, Animal Farm

When Aung San Suu Kyi assumed the office of state counsellor in her native Myanmar in 2016, the world’s press fêted the occasion as a triumph for freedom…in particular freedom of the press. And yet, according to new figures compiled by local freedom of expression organization, Athan, the very press that hailed her victory as one of theirs is, once again, under fierce attack.

Suu Kyi, a Burmese politician, diplomat, author, and Nobel Peace Prize laureate, spent much of her political career under house arrest (15 years in total), ostensibly for opposing her nation’s government. That she had become state counsellor herself – an office roughly equal to that of prime minister and the de facto head of government – seemed like just reward for her years of maltreatment, a victory for liberty over state oppression.

Now, two years into Suu Kyi’s counsellorship, no fewer than 44 journalists have been targeted with legal action — both civil and criminal cases — for their reporting within the hermit nation’s secretive borders.

The latest round of charges sees three members of Eleven Media – including two executive editors and the chief reporter – facing two years imprisonment for a story they ran about the bus network in the capital city of Yangon. In the article, the newspaper accused Yangon Chief Minister Phyo Min Thein of mismanaging the city's bus finances. It may not be purely coincidental that said minister happens to be one of Suu Kyi's closest personal confidants.

“I didn’t write anything wrong,” a manacled Phyo Wai Win, chief reporter on the story, told Reuters from outside a police station just last week. “I only wrote the truth.”

Of course, in the long shadow of the state, the truth can be whatever you want it to be… so long as it agrees with the official version.

The Eleven Media case follows last month’s high profile jailing of two Reuters journalists, Wa Lone and Kyaw Soe Oo, who were sentenced to seven years in prison over their reporting on the Rakhine State atrocity, in which independent international watchdogs have accused Myanmar's state military of carrying out mass killings and gang rapes of Rohingya Muslims with “genocidal intent.”

An estimated 700,000 Rohingya fled Rakhine following the incident. The ongoing exodus is nothing short of a humanitarian crisis.

The Reuters reporters covering the story were sentenced to imprisonment for breaching a Myanmar state secrets law (the Orwellian-titled “Official Secrets Act”) in a trial that observers – including some of Suu Kyi's former allies – lambasted as a “travesty of justice.”

In fact, it has become routine practice in Suu Kyi’s Myanmar to invoke colonial-era legislation that prohibits the publication of information which “causes fear or alarm” or “disrupts public tranquility” in order to interrogate the press.

“A journalist in Myanmar can be arrested anytime,” Athan executive director, Maung Saungkha, said in an interview with the ABC.

“It’s getting worse than [under the] previous state.”

And here we pause a moment for the proverbial penny to drop...

The author is no expert in the myriad political affairs of this region. Nor is that our beat here at International Man (mercifully). Rather, we employ this timely geopolitical anecdote to underscore a much broader, far more critical point... one that is absolutely essential to anyone peering over their own national border, seeking an international perspective and the opportunities that lie that way.

The state, Dear Reader, is but a blunt instrument. It is violence on a mass scale, marching in lockstep to the sound of its own trumpets. Whether right wing or left wing assassins have their finger on the trigger hardly matters; political power, as Chairman Mao correctly observed, ultimately comes out of the barrel of a gun.

It is often tempting to take the most conspicuously ghastly elements of the state (as manifested by its countless villains) to task over the repressive nature of the system. Certainly your editor is not above just such a temptation. (See our recent article on Belarusian Dictator-in-Chief, Alexander Lukashenko, to take but one example.)

Far more difficult is it to reach a little higher up the political totem pole…to grasp at the ankles of those so-called angels who walk among us, the moral exemplars that apologists for the state so confidently cite when they crow about the necessity of the nation state itself as an institution required for peace and prosperity.

“Yes, yes,” they’ll tut, “you can cherry pick the Hitlers and the Lenins to make your case against the state, but what about all the heroes who have graced us with their deft leadership? It’s not a case of having no government…it’s a case of electing the right government.”

Vote harder! in other words.

Never mind the implicit moral servility of lining up to collectively “choose your leader” (each and every individual should be the leader of his own life). In point of practice, the system is necessarily corrupted to the core in that it is precisely those who seek to rule over others who are most unfit for the position. This is true of obvious monsters… just as it is of the “pure at heart.”

Readers will have no trouble recalling to mind another Nobel Peace Prize laureate – who was, apparently, gifted the prize as some kind of advanced encouragement award – rising to the highest office in the United States of America not so very long ago.

That same president, peace prize glimmering in pride of place on the mantelpiece, also executed more lethal drone strikes in his first year in office than the combined total of his predecessor’s entire twin terms, expanding the scope of war beyond Pakistani, Somali and Yemeni borders.

The now-familiar president’s administration also used taxpayer monies to arm Mexican drug cartels and fund ISIS militants, employed the IRS to target political opponents and, you’ve already guessed it, secretly obtained phone records of Associated Press journalists who were reporting on the story… among many, many other abuses of power.

It is no exaggeration to say that, having committed far fewer real crimes of scale, the average bum on the street is more worthy of any prize baring the word “Peace” than all the presidents put together. (Fifteen heads of state or government have received the trophy, including four U.S. presidents – Woodrow Wilson, Theodore Roosevelt, Barack Obama and, after he left office, Jimmy Carter.)

In many respects, it is under the cover of so-called “peace advocates” that the state flies undetected. With a monster in office, the naked violence of the institution is plain enough for even the most propagandized masses to recognize.

It is the devil in sheep’s clothing that devours the flock.