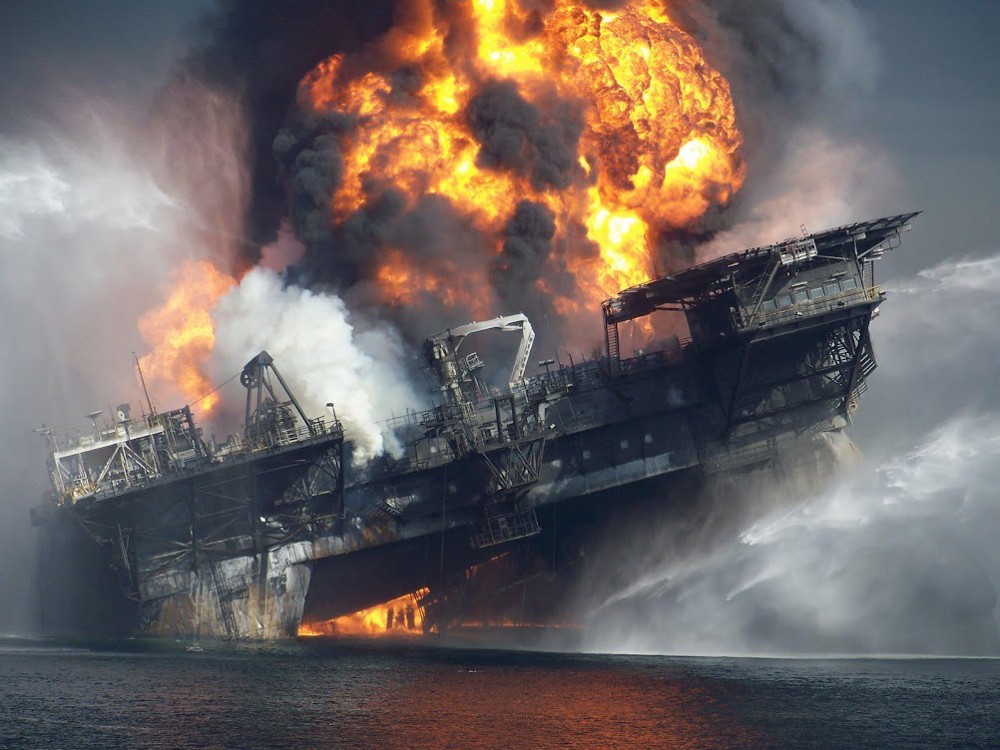 What is the greatest secret in all of investing?

What really separates amateurs from professionals?

If you search the internet, you’ll find dozens of people with dozens of answers to this question. Some will say the secret is their proprietary trading system. Some will say it’s their method of picking stocks.

I’m sure some of those ideas are useful. But they’re not nearly as useful as something I call “the most powerful wealth-building secret in investing.”

Master this skill and you’ll consistently spot opportunities to make five or 10 times your money on safe investments.

I know that’s counter to the conventional investment wisdom that says you have to take big risks to make big returns.

Well, after learning this secret, you’ll know that you most certainly do not have to take big risks to make big returns. You’ll know most people have it backwards. You simply have to know how to apply this one skill.

I’ll tell you what this skill is in a moment. First, I want to show you three real examples of how it has made investors rich.

• In 1939, legendary investor John Templeton made a fortune betting against the crowd…

At the time, millions of Americans were in poverty due to the Great Depression. And Nazi Germany had just invaded Poland to kick off World War II.

There was an incredible amount of fear in the world. But Templeton, a recent college grad, invested $10,000 in U.S. stocks. That’s the equivalent of $167,000 today.

Amazingly, Templeton didn’t even study which companies to buy. He didn’t need to. He knew that the extreme fear in the world had pushed U.S. stocks down to ridiculously cheap prices. So, he simply bought any stock selling for less than $1 on the New York and American stock exchanges.

Four years later, Templeton sold his portfolio for a 300% gain. Today, he’s known as the greatest stock picker of the last century.

It was the biggest bankruptcy in U.S. history. U.S. stocks crashed more than 50%… the biggest crash since the Great Depression. And the stock prices of many great businesses dropped 80% or more.

People were terrified of losing everything: their jobs, their houses, their life savings. There was an incredible amount of fear in the markets.

But the fear was masking an incredible opportunity…

It was the best time to buy quality stocks in 30 years.

Investors who purchased quality stocks in late 2008 made a killing.

• In 2010, an oil rig named Deepwater Horizon exploded off the coast of Louisiana…

The blast instantly killed 11 workers and eventually spilled 4 million barrels of oil into the Gulf of Mexico. It was the worst environmental disaster in U.S. history… and the biggest oil spill in world history.

The negative media coverage was nonstop.

As partial owner of the oil rig, British oil giant BP became one of the most hated companies in the world.

At that point, hardly anyone would touch BP stock… but smart investors asked, “Are BP’s assets really worth $105 billion less today than they were a month ago… or are investors overreacting?”

It turned out investors were overreacting. Buying BP stock near its bottom made an 80% gain in just a year. It also locked in a safe 6% (and growing) dividend yield.

• Although these stories of massive wealth creation are all very different, they have one thing in common…

They show the power of buying assets during times of maximum pessimism… when no one else wants to buy.

You see, from time to time, an extraordinary opportunity comes along to buy a dollar’s worth of assets for a dime.

If you can spot these opportunities, you can make gigantic returns without taking big risks.

After all, the gains we just discussed didn’t come from investing in speculative biotech stocks or tiny gold companies. Many of them came from just the opposite: iconic, blue-chip American companies that have been around for decades.

According to Wall Street, you must take big risks to earn big returns.

But these stories show that’s not true. Buying valuable assets for pennies on the dollar is one of the least-risky investments you can make.

Warren Buffett, Jim Rogers, and generations of Rothschilds got rich using this strategy.

I believe this is the most powerful wealth-building strategy available to anyone.