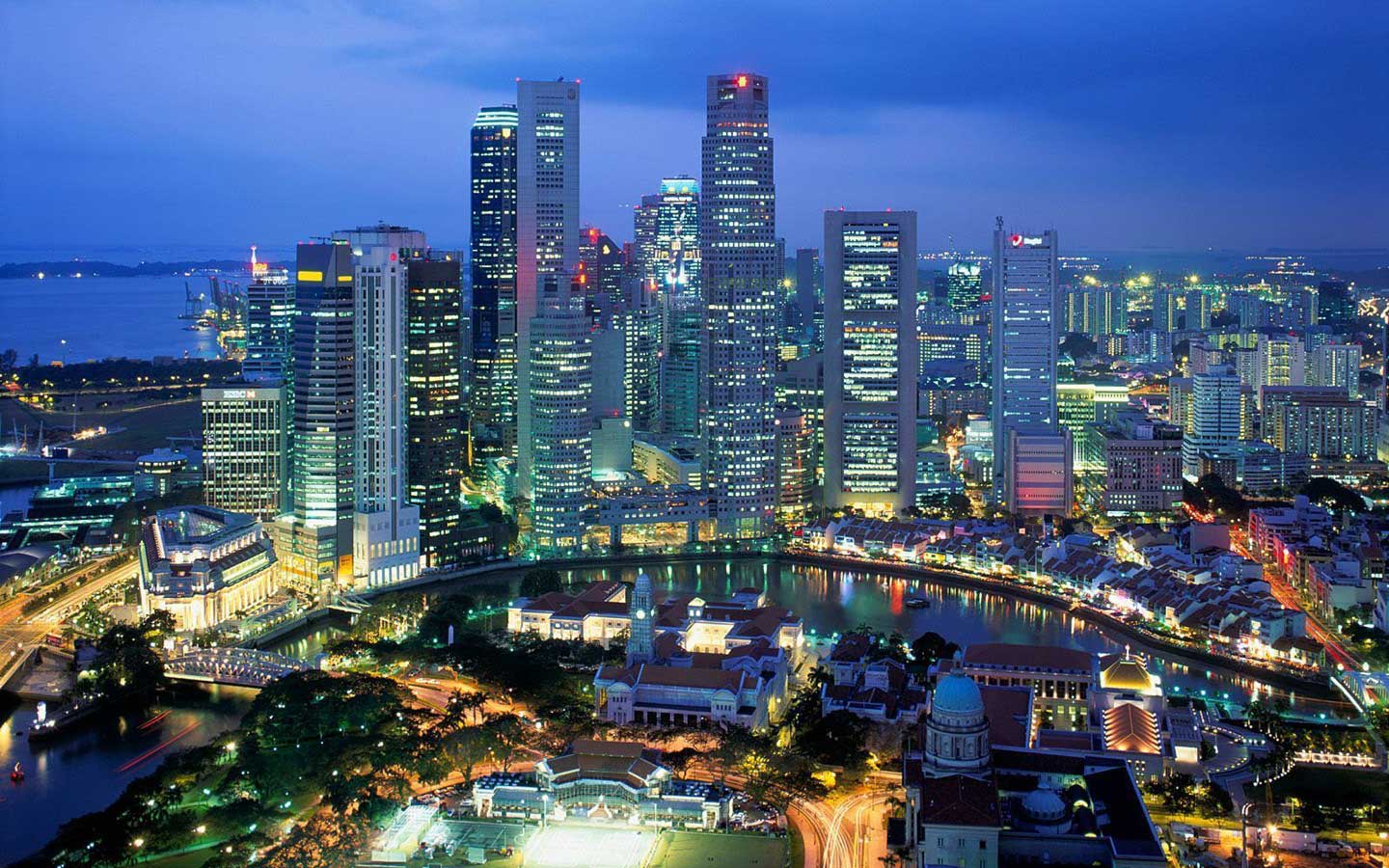 I'll bet few Americans knew that Eduard Saverin, the young Brazilian billionaire and co-founder of Facebook, lived in Singapore — until this past May, when news spread that he had given up his U.S. passport to become a citizen of the Asian citystate.

Of course, since then Mr. Saverin has been attacked by critics who accuse him of dropping American citizenship to avoid paying tens of millions of dollars in U.S. taxes after Facebook's initial public offering. However, regardless of the role taxes played in his decision, Saverin was smart to choose Singapore.

A series of reforms in the wake of the 1997-98 Asian financial crises has transformed Singapore into what is now one of the world's pre-eminent platforms for business growth, a tax-friendly environment, a global center for private banking and offshore finance and an ideal base for second residence, naturalization and even eventual citizenship.

These are just a few of the reasons that Singapore makes perfect sense for those thinking about a new home for themselves or their wealth.

Right now, let me show you three other big benefits of Singapore that make it such an incredible financial haven:

Singapore ranks at the top of every list for good governance and market freedoms, and so it has become a magnet for significant sums of Southeast Asian money looking for a home in the stable Singapore dollar.

All of that is helping Singapore attract business. It is the gateway to Southeast Asia for conventions, tourists and money.

Scads of immigrants chasing employment opportunities, incoming businesses and their employees, hoards of tourists who come here for the shopping, and gamblers ready to dump cash into newly legalized casinos are pouring in. Casinos have helped propel Singapore's economy at torrid, double-digit rates this year.

Every month, Singapore sets a new tourist record, with some months seeing more than a million tourists arrive, the equivalent of 20% of the permanent population.

This is also a state with a highly developed and successful free-market economy. It enjoys a remarkably open and corruption-free environment, stable prices and a per capita GDP of US$59,900 (in 2011), higher than most developed countries, including the U.S.'s $48,387. The economy depends heavily on exports, particularly consumer electronics, information technology products, pharmaceuticals and on its fast-growing financial-services sector.

Singapore has grown into a premier investment and business haven, comparable with Hong Kong, London, New York or Toyko. While Hong Kong sees itself as a financial gateway to expanding China, Singapore is the gateway to all of Southeast Asia.

In recent years, Singapore has emerged as the financial-service center for African and Middle Eastern sovereign wealth funds that want to put oil and natural-resource money to work in Asia. There is also an increasing inflow of Western money into this fast-growing hub of Asian wealth management.

One of Singapore's attractions is that it sits at the center of Asia's booming demand for raw materials, close to many key physical markets. For example, BHP Billiton, the world's largest mining company, is moving its trading desk from the Netherlands to Singapore.

Meanwhile, the island has excellent telecommunications and good transport links. The Port of Singapore is the world's largest, in terms of total shipping tonnage, trans-shipment and containers. It is also the world's third-largest petrochemical refiner and operates Southeast Asia's most technically advanced and efficient shipbuilding and ship-repair facilities. The Singapore Registry of Ships has more than 3,000 registered vessels totaling 29 million gross tons, and offers tax advantages and financial incentives to Singapore-registered vessels under various schemes and funds.

While Singapore is a growing financial hub, and it does levy generally lower taxes, it is not necessarily a tax haven. The government supports welfare state programs of free schools, low-fee universities, childcare, socialized medicine and subsidized housing.

Nonetheless, Singapore has kept personal and corporate taxes among the lowest in the world to attract more foreign investment. Top individual income-tax rates are 20% in Singapore.

Personal income tax rates are some of the lowest globally and based on residence. Tax rates are progressive, beginning when income is more than US$15,400. The maximum rate is 20% on income over US$253,445 per annum. There are no capital gains or inheritance taxes.

Real estate is taxed at 10% of the annual rental value.

Under a territorial tax system, income from offshore sources is tax-exempt. Only income earned in Singapore is taxed. Non-residents are taxed on Singapore net income after expenses, at 15% for employment income and 20% for directors' and consultant fees. However, businesses reap enormous tax benefits. Import duties are very low, except on motor vehicles, and new exporters usually get a 15-year tax holiday.

Singapore also has a simpler taxation system than the U.S. and other countries. Businesses make an average of five tax payments per year in Singapore, compared with 11 in the U.S.

Singapore is an incredible financial haven and a terrific place to establish a home. The so-called “Switzerland of Asia” is safe, environmentally friendly and westernized. It’s also business-friendly for both entrepreneurs and established corporations. This tiny enclave on the Malay peninsula has also carved out a new niche for itself in the global economy by embracing banking secrecy as other nations have relaxed it, and by offering generous tax incentives for businesses and individuals.

It's one of my top four havens. If you are looking for a high quality of life, ultra secure storage, strong banking and business laws in a highly regulated environment, look no further than Singapore.