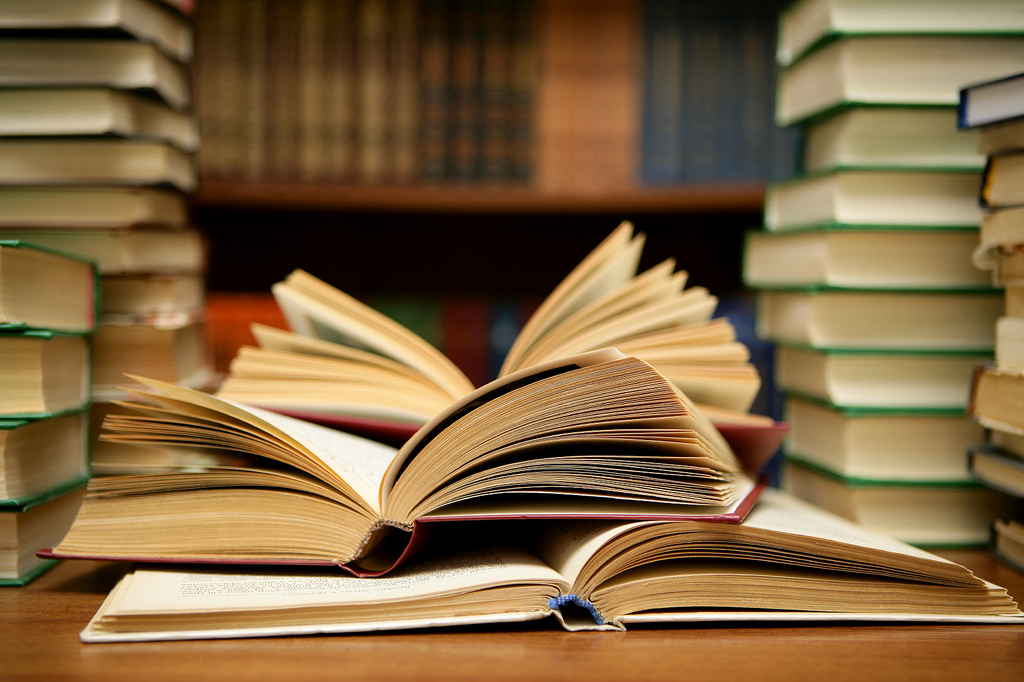 In the column that follows, I will tell you about a book that may be the most important one you will ever read.

We participate in about 20 or so different publishing businesses all over the world. They were started or acquired over our 40-year career in the publishing industry.

Our favorite is an “intellectual” book publisher in Paris, Les Belles Lettres. It fell into our hands largely by accident. We had struck up a friendship with the owner during our years living in France. Then, when he was ready to retire, he looked around for someone willing to continue supporting his business (I say “supporting” because it is a worthy business, not a profitable one).

Les Belles Lettres was begun 100 years ago, during the First World War. Young Frenchmen had left their universities for the front lines by the millions; a few of them took with them the works of the great writers of antiquity – Aristotle, Plato, Plutarch, Pliny, etc.

Writing to each other from the trenches, they laid out a plan for a new publishing house, one that would reach back into the classical world, “establish” the texts properly, and translate them for the modern world.

Establishing a text is not easy. Over 2,000 years, the ancient works have been translated... and then retranslated from the translations... many times.

Some are available in several antique languages – Greek, Latin, and old Arabic, as well as archaic French, Italian, English, Spanish, and German. Which is correct? Which is closest to the original?

The classics didn’t get here directly or easily. They were written... transcribed... copied... lost... recovered... translated... recopied... and retranslated... over and over for centuries. They went from the Greek world to the Roman world. Then, after the Fall of Rome, they often went into hiding in grim monasteries... or ended up in Ireland, where they were copied by monks.

Often, the scribes could not read or understand what they were copying. They simply copied the letters as an artist might copy a picture of a flower.

Naturally, this introduced a great number of errors and much confusion. Sometimes, it is difficult to tell whose work it is, with many fragments ending up being “attributed to...” or “thought to be of...” some known author, while the true writer remains unknown.

There are no DNA tests for literary works. Scholars carefully compare the texts, studying every word, trying to figure out which is authentic and which is not. Then, after many years of research, they produce an “established text.”

For the better-known and more frequently translated works, such as Aristotle’s Poetics, for example, the work of establishing the text is so overwhelming that scholars are reluctant to take it up, realizing that it could take a whole career. In a recent case, we received from a now-retired professor of classics a manuscript that he had begun in the 1960s.

But you may be wondering: why bother? What is the importance of the classics today, when we have so much new writing and new scholarship available to us? The internet overflows with it. You can find all the information and opinions you want.

Why bother with Democritus, Epicurus, or Heraclitus? They are just dead white men, after all. Or what about Sappho or Aspasia, two dead white women? Haven’t we learned so much more now? These ancient Greek philosophers were already dust by the time of Caesar or Jesus; aren’t their thoughts today quaint, irrelevant, and uninformed?

And yet, even in 1918, there was an abundance of news, opinion, new books, and new ideas. There were dozens of newspapers available. Novels provided popular entertainment. In the bars, cafés, and salons of Paris, conversations, discussions, and debates provided no end of intellectual stimulation.

Why did the young men in the trenches bother? By 1917, an American soldier arriving fresh to the Western Front had a life expectancy of just 21 days. That is, after three weeks of bombing, bombardment, sniping, disease, attacking, and defending, he could expect to be dead.

Under those conditions, who could spare a thought for Ichthyas of Megara, of the Megarian school, who led the oligarchic revolt of 375 BC?

In the middle of the worst war in human history (in terms of total casualties), what made these young soldiers turn their thoughts to poor Ichthyas?

They didn’t say. In their correspondence, they made lists of the works they wanted to publish. We see, also, their grander ambition – to make the whole cannon of the classics, all the works that are still extant, available to readers.

That work has now continued for 99 years. It has established approximately 900 of the 1,000 or so surviving texts and published them in bi-lingual editions – in the original Greek or Latin, and in modern French.

Amid the bombs and machine-gun fire, it must have looked to them as though there was something more at stake than a few acres in Flanders. The “war to end war” seemed more likely to end civilization, at least as they saw it then.

In 1914, they were still putting Greek columns on public buildings. They were still using Roman arches and all the other features of evolved classical architecture. Artists were still trying to capture the beauty, elegance, and nobility of life – either on canvas or in marble.

Politicians still referred back to Greek democracy and the Roman republic to get their bearings. And school children – at least those who aspired to lead civilization forward – still “read the classics” in the original and tried to draw wisdom and inspiration from them.

But by 1918, all of that was sinking into the mud, along with 37 million casualties. Thenceforth, the arts would take a whole new direction, turning away from representationalism and bourgeois beauty in pursuit of more strident, coarse, and ideological genres.

Architecture, too, rejected the decorative details of evolved classical or vernacular design – its moldings, corbeling, capitals, and architraves – in favor of utilitarian, brutalist, “proletariat” forms.

Politicians, never on very firm footing in the classics, turned to the facile promises of the “isms” – fascism, communism, socialism, Peronism, and other one-thought “solutions.”

And so, too, did the schools cease teaching the classics altogether. Today, it is a rare student who learns Latin, much less Greek. Rarer still is one who remembers Pericles’ funeral oration or Sophocles’ distinction between divine and human law... or Sallust’s call to revolution.

Perhaps foreseeing all of this... perhaps with a shudder or a sigh... the young soldiers thought they should take up the burden of remembering and preserving, like Arab scholars had done after the Eastern Empire was overrun... and the Irish monks had done when the barbarians took over Europe.

Perhaps they saw how civilization ebbs and flows... and how the best ideas and thoughts of antiquity are lost, submerged under a barbarian flood... and then rediscovered, like a sunken treasure, when the water recedes and the land dries.

That is the essential insight of the classics – that there may be progress in man’s material world, but not in his intellectual world. Ideas come and go... and then come again, as if they were completely new. Bad ones as well as good ones.

Learning, knowing, and studying the classics won’t necessarily protect you from the tides of intellectual fad and fashion, but they will at least help you position yourself to better understand today’s intellectual world. (It is not so different from the classical world.)

If you have read Virgil, you will better understand Dante. If you know Homer, James Joyce won’t be such a surprise. And Plutarch merely hacked a trail that Shakespeare was able to walk along without breaking a sweat.

This year, we will celebrate our hundredth year at Les Belles Lettres... and the completion (almost) of our mission. We have established nearly all the major texts of the classical period that are still in existence. These are available in French (as well as the original) at the Les Belles Lettres bookstore, 95 Boulevard Raspail, Paris. (Please stop in and browse next time you visit.)

There is also a special book in English, The Essential Classics.

The texts were chosen by my son, Will, who studied the classics at St. John’s College, Santa Fe, and our Les Belles Lettres publisher, Caroline Noirot. In it, you’ll find Aristophanes, Plato, Xenophon, Ovid, Petronius, and dozens of others... with the words, images, and thoughts that have inspired, warned, and instructed generations of thinkers.

The book is still available... in very limited quantities... and for a specially discounted price... from the link below. 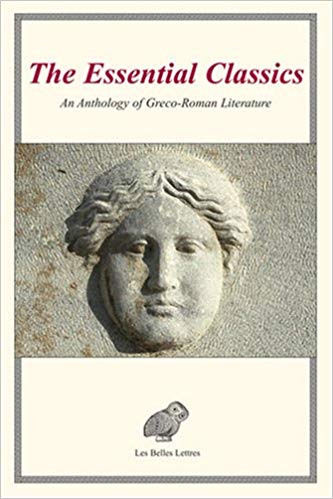 This May Be The Most Important Book You Will Ever Read

A font of classical wisdom to help orient you through the various “isms” of modern life.