Pop legend Tina Turner has announced that she will give up her US citizenship and become a citizen of Switzerland. 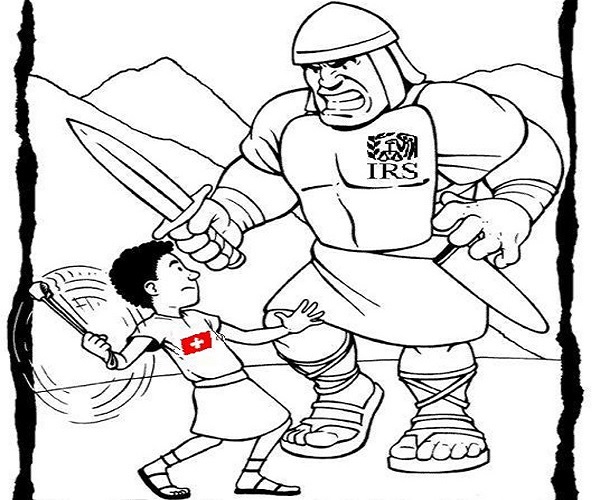 The most interesting part of this story is that she is renouncing her US citizenship even though she was not required to. Both Switzerland and the US allow dual citizenship.

It was her choice to renounce, and that choice has serious costs.

Turner, whose net worth likely meets the criteria to be stuck with the so-called US Exit Tax (for those with a net worth of more than $2 million.) This means that upon expatriation, all of her worldwide assets will be taxed as if they were sold at fair market value – a steep price indeed.

Other factors must have played a role in her decision to renounce and incur such costs when she was not otherwise forced to.

Turner has not explicitly explained why she is renouncing her US citizenship – nor would she be wise to, which would only attract even more scrutiny. She probably weighed the pros and cons of keeping her US passport, which offered her limited benefits and immense liabilities.

It probably was not tax related, Switzerland itself is a high tax environment for its citizens.

Perhaps an important feature of Switzerland for her is its respect for privacy.

Contrast that to the US government's blatant disdain for privacy. Under the pretexts of the various never-ending “wars” (drugs, terrorism, organized crime, tax evasion, etc.) the US government has essentially destroyed privacy and often treats its citizens as if they were prison inmates.

Turner will no doubt appreciate not having to go through the annual financial colonoscopy that filing with the IRS is. By dumping her US passport she will liberate herself from the IRS, worldwide taxation, FATCA, FBAR, double taxation issues, and countless other reporting and tax obligations.

Giving up your US passport is the only legal means besides death to escape these obligations, ones that very few countries impose on their citizens.

Will Tina Turner become the US' Gerard Depardieu?

Depardieu was the French actor who ditched his French passport for a Russian one amid proposals of a 75% income tax. (Russia has a flat 13% tax for everyone.)

Granted the situation is not the same, but it is part of the larger trend of prominent people around the world escaping the clutches of desperate governments.

You certainly don't have to be a millionaire or a celebrity to diversify internationally. There are many low-cost solutions that anyone can implement.

International Man is here to give you the best and most current information possible, so that you can take practical action to internationalize.