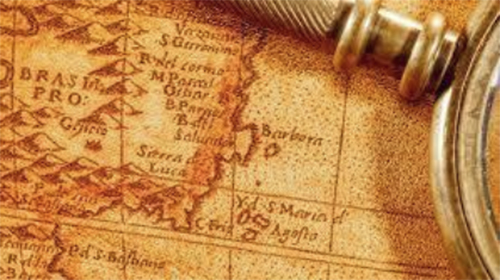 In recent times, we’ve witnessed great turmoil in the Middle East. Countries such as Iran, Iraq, Libya, etc. would seem, on the surface, to be relatively valueless deserts yet, for a hundred years, other countries have squabbled over them.

And, of course, we know that the reason is oil – a highly profitable commodity that’s needed in literally every country in the world. Hence the justification for endless strife and bloodshed in the Middle East – a location that, otherwise, no one would bother with.

And, as we look around the world, this fact seems to hold true. In Europe, the greatest strife has taken place in those locations where there was the most for others (outsiders) to gain. Similarly, in Africa, the strife between Africans and Europeans has always been over areas that held natural wealth or geographical advantage. And, in the Caribbean, the centre of strife has, for 500 years, been Cuba, due to its natural resources and its ideal ports.

In every era, those who seek to conquer tend to focus on those locations that offer the greatest gain. 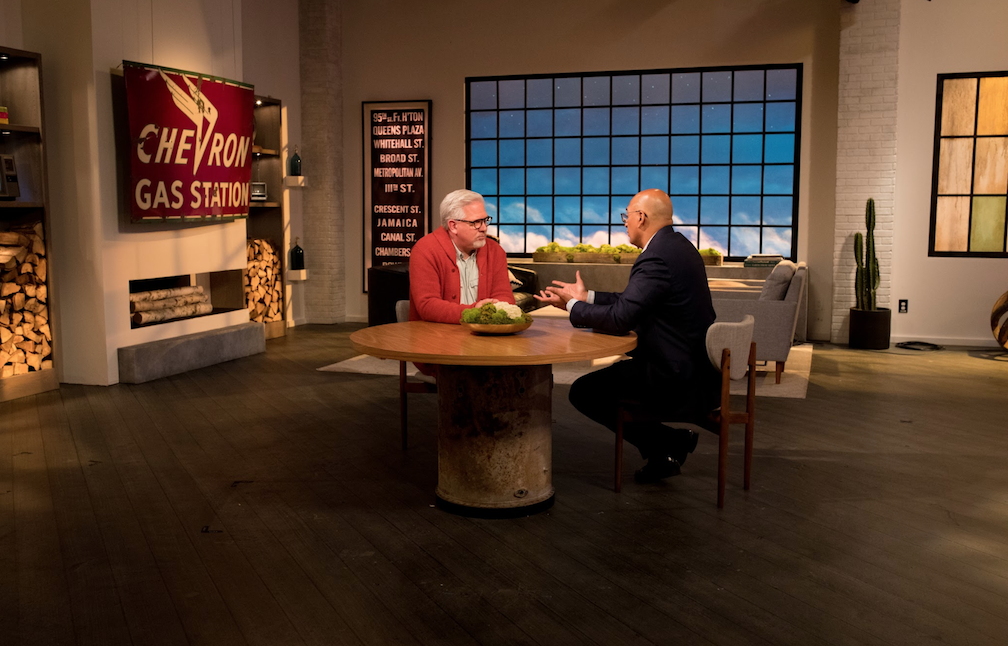 If this is right, it could make you some serious money in the weeks to come.
DETAILS HERE

In the sixteenth century, Philip II of Spain learned that there was gold and silver in the new world and he went after it with a vengeance, leading to an age of strife and bloodshed in Central and South America.

And we British were no shrinking violets when it came to dominance and plunder. In the 19th century – the “British Century,” – Britain sailed around the globe in an effort to extract anything that was worth taking in the way of natural and human resources, in addition to geographically advantageous ports and landmasses.

But, of course, empires always come to an end – generally, a very unhappy one, and if we assess the world’s countries, we find that those that are the least free and where the people are the least accommodating of strangers, are the former empires and the locations that they dominated and plundered.

This raises the question of the “also-rans” – the insignificant countries that were deemed to be of little consequence – where the potential plunder was minimal. What happened to them over time? Well, they tended to get ignored – left alone. What effect has that had on their relative desirability today?

Let’s look at a few – each different from the other.

In Asia, China has traditionally been the dominant country, one that regards itself as, “the Middle Kingdom,” – between heaven and earth. Just as the US has a tendency to treat other countries in the world as subsidiaries at best, so China sees itself as the centre of the world. For 5000 years, conflict has risen and subsided in Asia, generally with China dominant, but with other countries having a history of invading each other, as well. Thailand is the only country in Asia that was never colonized by Europeans and was never conquered. It was largely… passed by.

Today, Thais (particularly in the outer provinces) tend to treat outsiders with greater consideration than most other Asian countries. Anyone who is farang (a westerner) will never in his lifetime be considered a “local”, but is nevertheless treated with whatever level of respect he earns from the Thai people. Far from being treated with resentment, he’s welcomed and accorded genuine courtesy. All that’s required of him is mutual consideration. As a result, Westerners, who relocate to Thailand, often find themselves integrating more comfortably than in other Asian countries. 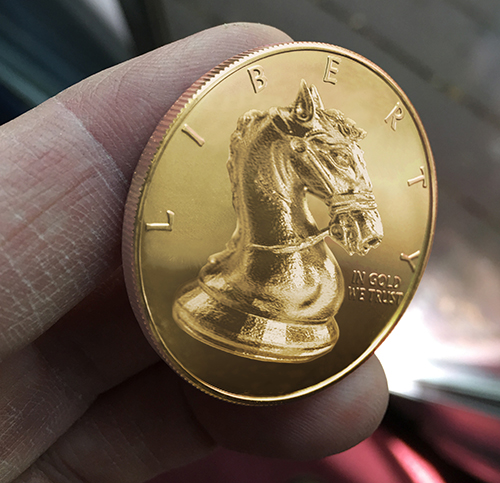 Click here to pick up a signed hardcover of Doug Casey’s Speculator, and/or Drug Lord. From HighGround Books.

In Mexico, most visitors from the US are accustomed to being regarded as “gringos,” the derogatory term given to North Americans. This attitude is so prevalent amongst Mexicans and other Central Americans that, in many cases, Latin locals have a greater advantage in the Spanish Civil Law system. Coupled with this is an often intentional victimization of gringos, making Central America a somewhat dodgy place for North Americans to repatriate to.

This tendency diminishes as one travels south. Northern South Americans tend to be more tolerant of gringos than Central Americans and, once one reaches the southern cone of South America (Chile, Uruguay and Argentina), this prejudice is, to a great extent, missing. (Clearly, the further away from the US one goes, the less likely that anti-gringo sentiment has developed.

Consequently, North Americans are far more likely to be treated well if they relocate to the southern cone than anywhere further north. In addition, the southern cone has seen little international conflict for quite some time. Uruguay, in particular, saw the last of its tiffs with Spain in 1828 and has since settled into a largely peaceful and welcoming society.

The Cayman Islands were discovered by Columbus in 1503, but he didn’t even land there, as they were so obviously without value. They became British in a sort of package deal with Jamaica and were not settled until 1658. Subsequently, the Cayman Islands became the largely unwanted “poor stepsister” of Jamaica until 1962, at which time Jamaica went independent of the Crown and Cayman remained with England. Left with virtually no outside income, Caymanians created tourism and a financial centre, literally from nothing.

Today, the Cayman Islands are highly prosperous as a result, yet its people remain surprisingly tolerant and welcoming of outsiders and the quality of life is equally as high as the standard of living.

The upshot of the above is that, each of these countries, in a period of global turmoil, is likely to be a desirable place in which to live. If the world at large is accustomed to strife, it’s only likely to worsen as more volatile times unfold. However, those oases where people retain a long tradition of tolerance and mutual respect are more likely to keep their heads, since that’s their heritage.

Almost invariably, the best places in which to dwell tend to be those places that were historically ignored by the empires. If they had been left to their own devices to create their own societies, without the burden of rapacious governments squabbling over them and seeking to dominate them, in most cases, they tended to create peaceful societies in which people function in harmony with one another. (It also tends to be true that, in such countries, the best society tends to be away from the country’s capital or political centre.)

Once an inclusive nature is the basis of a society, if someone new arrives, the locals are likely to remain in character and treat the new arrival as well as they treat each other. For those seeking to locate an alternative country of residence, a good starting point may well be to review those countries that have been left largely to themselves. If their standard of living has reached a stage that makes them “livable” to the seeker, their quality of life is likely to make them far more desirable.

In addition, in a coming period of great turmoil in the world, they’re once again likely to be of little consequence to the warring empires. As they have in past eras, they’re the most likely locations to be passed by.