How to Prepare for What’s
Coming After the 2020 Election

How to Prepare for What’s
Coming After the 2020 Election
The Top Experts Answer Your Questions...
and Reveal the Two Most Important Steps They’re Taking Right Now

Did you know the next couple of weeks could be the most chaotic period in US history?

With the prospect of a disputed election amid a global pandemic… stock market turbulence... and geopolitical earthquakes... the stakes are higher than they’ve ever been in living memory.

We all face enormous risks to our future prosperity… possibly sooner than most realize.

Right now, the US is the most polarized it has been since the Civil War.

Are you wondering about what comes next?

If so, you’re not alone.

The truth is, everyone should be seriously concerned.

We are imminently headed toward a crisis on multiple fronts. There’s not much time to act.

It’s going to be an increasingly volatile time for everyone.

They will give you the crucial information you need so you can take action to be prepared today.

You’ll also find out what these top experts are doing, personally and financially, to be ready for whatever comes next.

They’re sharing their expertise, insight, recommendations, connections, and the Two Most Important Steps they’re taking right now so that you can be prepared too.

Simply put, this information is absolutely critical to your personal and financial well-being. You won’t find it in the mainstream media or anywhere else.

Broadcast Quality Right From Your Computer

This event isn't one of those Zoom conferences with low-quality video, and where the speakers are impossible to hear.

We utilize an amazing technology that enables us to deliver broadcast-quality video that you can access right from your computer.

View the videos anytime and from the comfort of your home.

The World's Top Experts Show You What You Need to Do Today...

The truth about what the political and financial establishment really has planned… and what you can do about it. 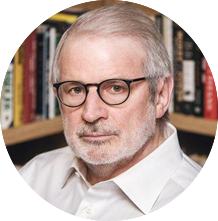 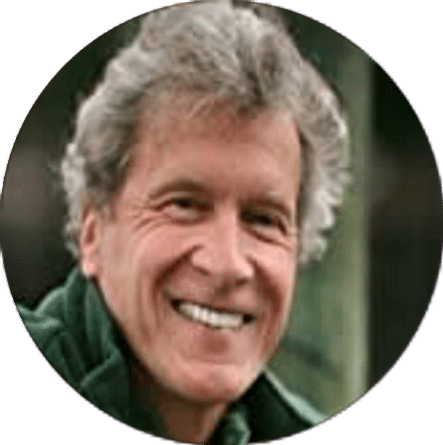 Perkins is the author of Confessions Of An Economic Hit Man, which details the story of how economic hit men and assassins support a vast network of corporations, banks, colluding governments, and the rich and powerful people tied to them. It spent 73 weeks on the New York Times non-fiction bestseller list and has been translated into 32 languages. 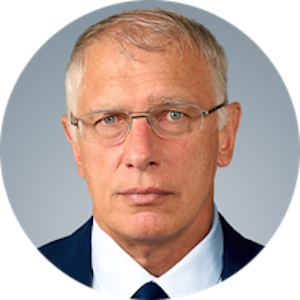 Why the US is reaching a point of crisis in which it appears to be at war with itself. 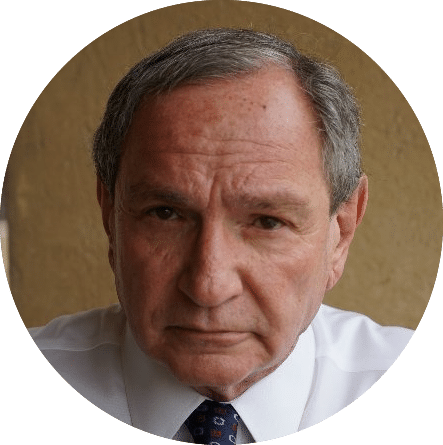 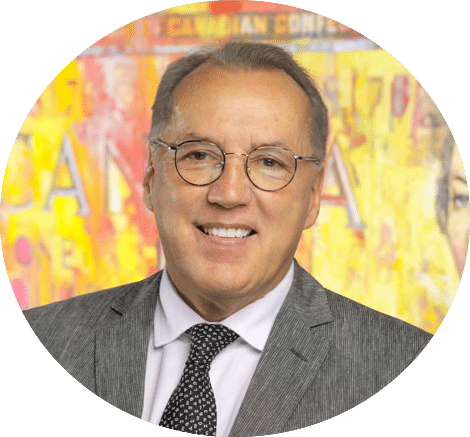 CEO and chief investment officer of U.S. Global Investors, a firm with a long history of expertise in gold and precious metals investing and $1.7 billion in assets under management.

Mr. Holmes has led U.S. Global Investors since 1989, the same year he purchased a controlling interest in the company.

Previously, Mr. Holmes was selected mining fund manager of the year by the Mining Journal and named a U.S. Metals and Mining "TopGun" by Brendan Wood International.

One of the most successful financiers and resource venture capital fund managers shows you how to position yourself for what comes next. 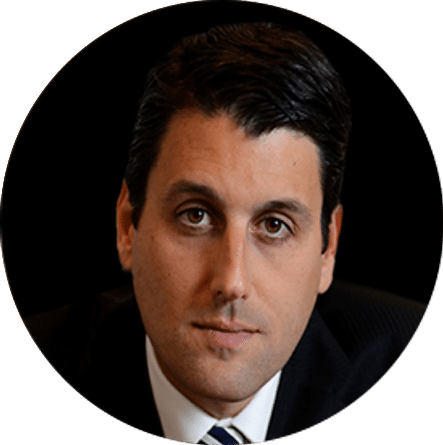 Starting from scratch, Marin has built a large personal fortune… all through his ability to find great investments. During his career, he has sat on the board of a public company, arranged over $2 billion in financings, and written the New York Times bestselling book, The Colder War.

Marin’s insight has been featured in The Wall Street Journal, The New York Times, Bloomberg and CNBC. He has traveled over one million air miles visiting over 500 resource projects in more than 100 countries.

Contrarian money manager reveals how his wealthy clients are staying one step ahead. 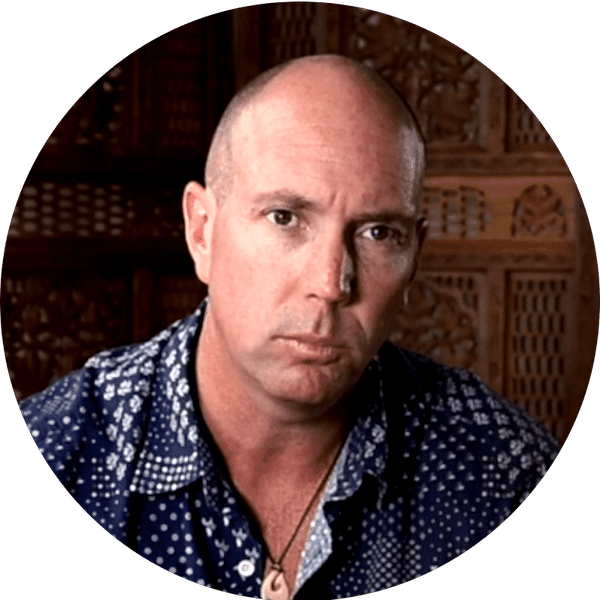 Bitcoin's role in the tough times ahead and how it can help you. 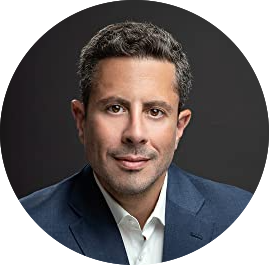 Dr. Saifedean Ammous is the author of The Bitcoin Standard: The Decentralized Alternative to Central Banking, the first and most popular study of the economics of Bitcoin.

Causes of the 1917 communist revolution in Russia and how they echo through time today. 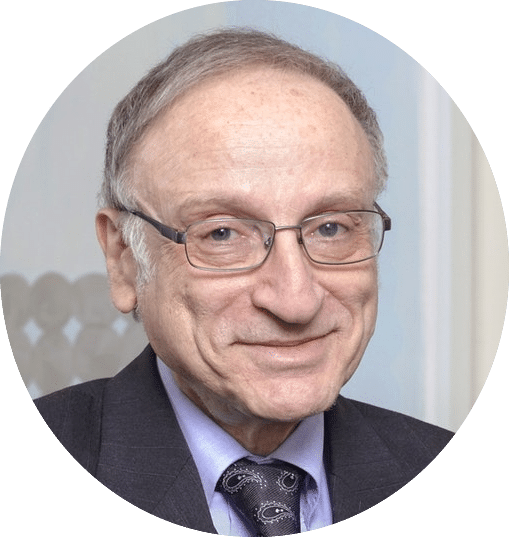 Professor of Russian literature at Northwestern University and an accomplished interpreter of Fyodor Dostoevsky, Anton Chekhov, and Leo Tolstoy.

Is America already engaged in a civil war? This analyst has been studying the question since 2018... 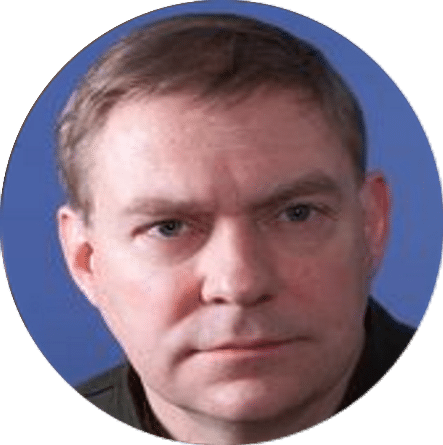 Michael Vlahos, Ph.D., is a professor at The Johns Hopkins University and was formerly a professor in the Strategy and Policy Department at the US Naval War College.

He has also worked at the Department of State and the Central Intelligence Agency.

Actionable information and safety tips on how to handle yourself in dangerous situations. 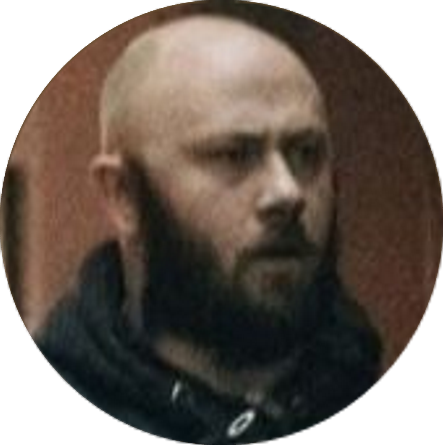 A U.S. Marine Corps veteran, firearms instructor, and security contractor who took the internet by storm after a video went viral of him disarming a Seattle rioter who had stolen a police officer’s AR-15 rifle from a destroyed squad car.

Hosting this event will be an award-winning television producer and filmmaker. 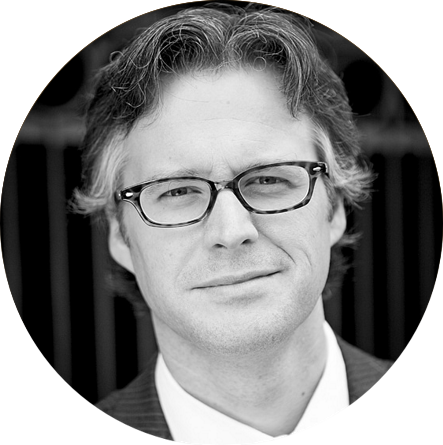 Roth was a member of a CTV producing team that won a Gemini Award (Canada's equivalent of an Emmy Award), in part for an interview he produced with Lt. General Romeo Dallaire that covered the general's recollection of events during the 1994 genocide in Rwanda.

And That’s Not All…

You’ll also get IMMEDIATE access to 7 exclusive bonuses delivered to your inbox. 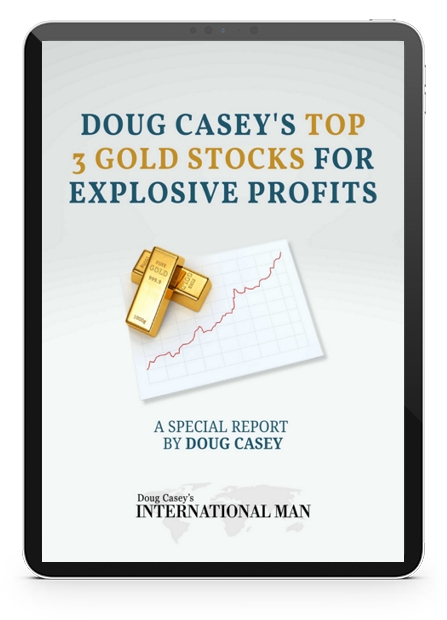 How Bitcoin Will Perform in a Financial Crisis 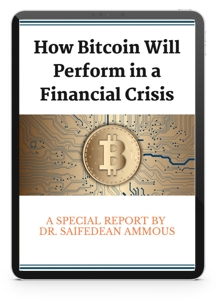 The Great Reset – What Happens Next 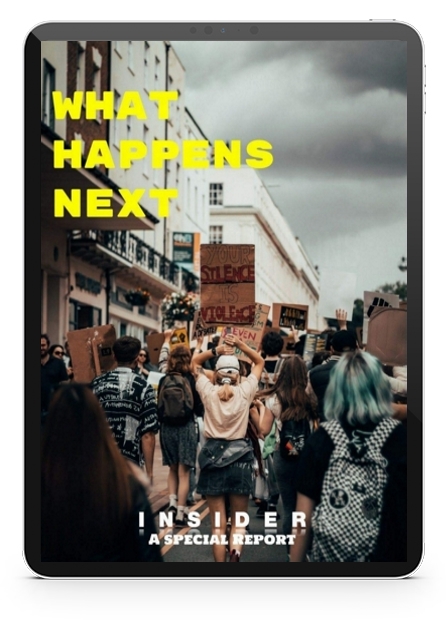 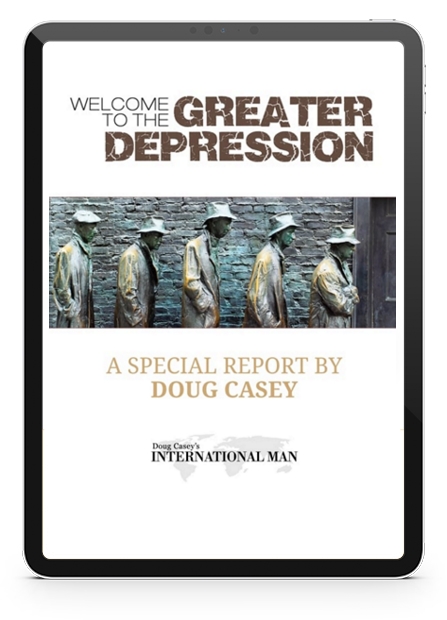 What Happens if the Government Tries to Destroy Bitcoin? 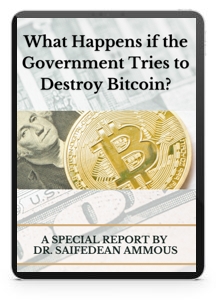 How to Keep Your Wealth Safe and Within Reach 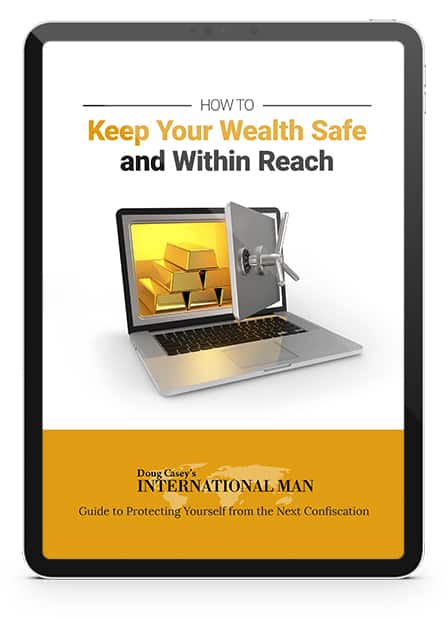 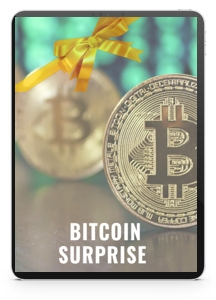 If you want to survive this turbulent environment with your savings intact, profit from investment opportunities others miss, or even if you just want to protect your personal freedom, then this is the most important event you’ll see all year.

This kind of high-end financial information and access to advice from insiders of this caliber is usually reserved for the super-rich and well connected.

The truth is that top investors, experts, and insiders keep this kind of information only for their inner circle and in private, closed-door conversations.

During this event, they won’t hold back.

Access to this type of private information requires a personal network of the most elite movers and shakers.

This is something the best hedge funds and family offices pay top dollar for. It could easily cost you $20,000 or more.

But don’t worry… you won’t pay anywhere near that today.

The regular price for admission to this exclusive event is $499.

However, we understand that this could be the most volatile time in US history. We want to help real people survive and thrive what is coming.

That’s why, for the first 1,000 participants, we’re offering a steep 50% discount off the regular price.

Due to the sensitive nature of this information—and the ultra-low price we’re offering—there will be no refunds.

However, we’re confident you’ll see the value in this information right away.

The world is facing a severe and imminent crisis on multiple fronts.

That’s why you have to decide—basically right now—how you’re going to play your cards.

Events are unfolding at a rapid pace, and the window of opportunity to take action could soon close.

If you fail to act now, you’ll miss out on this crucial information. Going at it alone in these volatile times is a recipe for disaster.

We are getting a lot of interest in this exclusive online event, which is not a surprise.

We are at a unique moment in history. The consequences of the next couple of weeks will touch EVERYONE in a profound way.

If you decide to leave now, we can’t guarantee you’ll be among the first 1,000 participants to receive a 50% discount, which we expect will sell out quickly.

But you can lock in this super-low price of $249 and help secure your personal and financial freedom by acting right now. Simply click the button below.

We look forward to having you join us soon.

For a limited time, we're giving you an additional $20 dollars off the already discounted price.

Simply enter your email below and your coupon code will be delivered to your inbox.