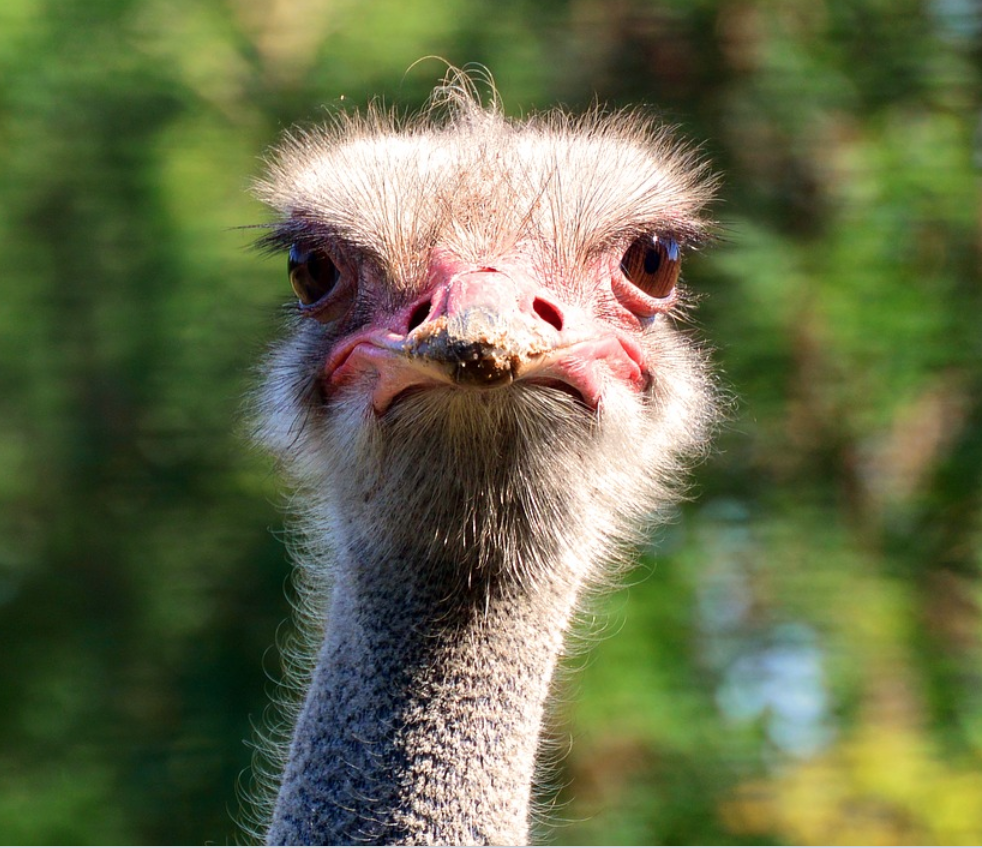 To protect his fragile ego when informed he may be an addict, the alcoholic uses denial first and defensiveness immediately after. This mechanism is a pre-requisite in essentially all addicts, and the drug that controls the addict relies on these underlying personality dysfunctions to protect itself.

“My friend, do you realize you are an addict?” a caring person cautiously, hesitantly, fearfully suggests.

“No I’m not. YOU are!” The addict shuts you and everyone else down, turns away, leaves in a huff, and will not engage in the conversation.

It’s the standard alcoholic’s reply, and standard progressive statist’s reply as well. Although it might be more sophisticated and intelligently stated than that schoolyard sentence, the denial and defensiveness will be identical. Anger, fighting and general stupidity ensues.

As far as definitions go, denial is straight-forward: a refusal to consider.

Defensiveness, however, is inaptly named. Defensiveness is best described as going on the offense to deflect the conversation away from introspection. The defensive person goes on the attack against the person who is suggesting something they don’t want to hear. Defensiveness, in the addict’s case, is a form of ATTACK.

Denial and defensiveness are ego protections employed to protect a fragile self-esteem from being aware of one’s internal contradictions (self-delusions).

Denial and defensiveness are destructive personality malfunctions. But they aren’t just used by addicts to enable their addiction. They are used by others too. Sociopaths exploit these personality functions to prey on their victims. The victim lies to herself about what her sociopathic controller really is. He couldn’t be an evil person, because I made the decision to marry him, and I can’t admit mistakes to myself. No logic is involved. Only self-delusion.

The same personality dysfunction happens in statists, whether they be progressives or conservatives. They are addicted to the state; they accept the lies they tell themselves about the nature of the state and the need for the state. They’ve participated in their own self-deceit for so long that exposure threatens their identity and their feelings of self-worth. Their egos prevent introspection, because introspection would injure them.

The progressive statists proclaim they want peace. Yet their entire modus operandi is identical to the means and methods of war: force others to their will; ends justify means; do whatever it takes to solve whatever they want to solve. The initiation of force is the way wars start. In fact, it’s a prerequisite. (No war has ever started without it.) Yet, the initiation of force is the way that socialism and all statism works. It’s unethical. It’s immoral. It’s the opposite of peace. Is it any wonder that hundreds of millions were killed by tyrants while crafting and enforcing their socialist utopias? Killing and statism are cousins.

But their response, if you dare point out their immorality, is, “No I’m not, you are!”

To deflect the “initiator of force and war” critique, the progressive academics or their well-fed indoctrinated sheep will often turn to their “social contract” theory, which is utter bunk and internally contradicts itself within its own two words (in contrast, truth never internally contradicts itself). A contract by definition must be voluntary and it cannot be changed unilaterally. But social “contract” is coercive and unilaterally changed by the majority. So “social contract” is not a contract. And coercion is a lousy and unfriendly form of social too. The progressive “social contract theory” is better described as “sociopathic coercion theory.” It’s a lie manufactured for progressives to delude themselves while justifying being immoral.

Another example is that democratic socialists ascribe not to rule of law, but to majority rule (a.k.a. total control of everyone, at the whim of the mob or more realistically, whoever is manipulating and ruling the mob). Yet they pretend to support the minority. What a contradiction! Their majority rule oppresses those who think or wish to live differently.

Those not sufficiently indoctrinated into the social contract theory baloney may turn to the “force is needed” argument. I mean, how else can you get important things done, they’ll say. Here they reveal a profound lack of both imagination and ethics. If you suggest that their unapologetic reliance on coercion is the tool of the fascist, well, that’s too much for their ego to take and they will shout, “I’m not fascist, you are!” and then, in modern parlance, unfriend you to avoid any further risk of exposure.

The most narcissistic among the statists may allow more conversation and in-depth civil discussion. But if they don’t jump into blatant denial, and don’t get overly defensive, then just as you expose their tender ego to their internal contradictions, they will say this: “We’ll have to agree to disagree.”

That phrase is fine when it comes from a libertarian or pacifist. But when it comes from a statist, this phrase is just another means of denial. For it allows him to turn off the conversation in a manner he believes will avoid further risk. But make no mistake, he will continue to carry out his purpose of forcing you to abide by his will. “Agreeing to disagree” with a statist is like lying down on a road in front of his car. He’ll see you as a speed bump as he drives over the top of you, using government or the mob to compel you to do exactly what he wants, despite “agreeing to disagree.”

Denial and defensiveness are methods of preventing recognition of self-delusions. They are base survival mechanisms of the ego. They are powerful tools that allow for an erosion of moral sanity.

In our novel, Drug Lord, Doug Casey and I wrote about a drug with the street name Naked Emperor that caused the users to become unable to lie to themselves. The Establishment’s opposition to such a drug should not be underestimated. Think of who relies on our abilities to lie to ourselves! All politicians, all statists, the Federal Reserve, the bankers and the rest of the cronies, many organized religions, associations, unions, corporations, salesmen, academics, climate alarmists, charities, racists, war hawks. None of them could long survive in a world in which they couldn’t control us by leveraging our ability to lie to ourselves, which is, of course, a pre-requisite for accepting their lies.

Naked Emperor had to be eliminated. Everyone in the swamp, every collectivist, every statist, every power hungry sociopath wanted it gone. As our hero—Charles Knight—peddled the cure for addiction, cronyism, tyranny, racism and so many other ills, the government went to work to cure themselves of Charles Knight.

Wouldn’t it be nice if Naked Emperor existed!

Lying to oneself is the ultimate stupidity and the ultimate treason. Self-delusion is a poison that affects us in our deepest integrity, shielding us from the very antidote we need to survive and thrive as a species:

We’re just at the start of a new era…

Denial and Defensiveness: The First Tools of the Statist.

The personality failures required of a statist: they lie to themselves.