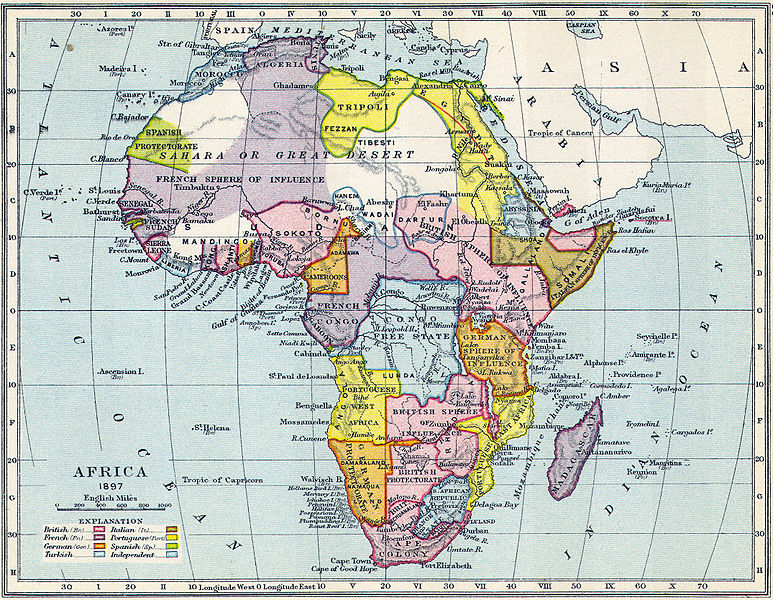 Nick Giambruno: Rick, given what we’ve been discussing, do you think there’s a potential for supply disruptions soon from South Africa?

Rick Rule: I think that it is in fact a probability rather than a possibility. The industry has not made sufficient sustaining-capital investments for 10 or 12 years. The industry has been required politically – sometimes with state assistance – to keep uneconomic shafts open.

And you have a circumstance now where the lack of sustaining capital means that literally billions of dollars must be put in place to rehabilitate these old shafts so that they can continue to produce. At the same time, workers’ wages must increase.

These two circumstances are confronting an industry that loses more than a billion dollars a year.

The second circumstance that this discussion needs to include is the fact that although South Africa has abundant resources, including human resources, the government mismanagement has been so incredible.

For example, while South Africa is an exporter of coal and uranium, the domestic power supplier in South Africa, Eskom, can’t pay its bills or meet demand for electricity.

The mining industry in South Africa is extremely power-intensive. But Eskom is run more politically. So ironically, the part of South Africa that pays its power bills – which is the mining industry – experiences rolling brownouts. Eskom needs to invest more money – money that it doesn’t have – in power generation and distribution.
This again augurs very dramatically for supply disruptions.

For example, if there were an extended brownout, it could cause the pumps for water evacuations in the deep shafts to go down for very short periods of time, I’m talking about a week or so. That would cause material destruction to the ventilation and electrification of these deep shafts. My suspicion is over two or three years, that’s a probability as opposed to a possibility, too.

Doug Casey: I agree with Rick. Because mining, especially in South Africa – where mines go a mile or even two miles deep – is both a high-technology and extremely capital-intensive business.

Today’s South Africa isn’t generating any new technology; the money is all going into politics, not science and engineering. Nobody wants to invest in a place where property rights are ceasing to exist. As Rick emphasized, nobody is going to put any significant capital in there, and they’re not generating any domestic capital.

I just don’t see how the mining industry can continue there. It’s a far cry from the 1960s when these mines were making enough money to pay, on average, 10% dividends with gold at only $35 an ounce.

Nick Giambruno: You mentioned the disregard for private property rights, Doug. It appears South Africa is about to embark on a massive private property confiscation scheme. We’ve seen this before in places like Zimbabwe, Cuba, and Venezuela. It usually coincides with economic collapse and an exodus of skilled workers. Could that happen in South Africa, and what are the implications for the mining industry in particular?

Doug Casey: It’s not just the countries you mentioned. The Soviet Union and pre-Deng China collapsed because of socialism. Now, as far as the economic future in South Africa, it’s going to be grim. Why should it be different from every other experiment in social engineering?

South Africa’s current culture doesn’t value the mainsprings of progress, which is to say free speech, free markets, individualism, a sound currency, and a work ethic, among other things. South Africa is basically a tribal society, and their values are communal. They’ve also been infected by every stupid idea that’s come down the pipe from Europe.

The black government is terminally incompetent and corrupt, and unlikely to get better. They see the mines, in particular, as cash cows to be milked to the greatest degree possible.

The whole economy of Africa is based on primary production, mining, and agriculture. South Africa has some industry, but it won’t be maintained, or kept up to date. It all doesn’t bode well for the place.

Nick Giambruno: South Africa has gone through numerous episodes of turmoil. A lot of people thought it would collapse amid bloody riots in the mid-1970s, but it didn’t. Doug, what makes this time potentially different?

In those days, the whites were relatively more numerous, but South Africa has been suffering white emigration for a couple of decades now, while the black population has doubled. The whites used to control the police and the military; that absolutely ended. The only thing the whites control is the finances of the country, and the blacks resent that. So, they’re going to lose that as well.

Skilled white South Africans will continue to make the “chicken run” in accelerating numbers, if they can. I have relatives and friends in South Africa, and they’re all looking at the door. Even though the standard of living is still very high. But it’s dangerous out on the farms and becoming more dangerous. The white exodus is going to turn into a flood over the next decade.

Nick Giambruno: Rick, what’s your outlook on the price of platinum going forward?

Rick Rule: My track record in terms of price forecasting is almost unblemished by success. So, I’m old enough now at age 65 to sort of resist questions like that.

I can only say that you wouldn’t significantly reduce platinum demand even if the price were to double or triple. One of the things that I really like about the platinum business is it takes about $120 or $130 worth of platinum to make a catalytic convertor that enables the sale of a $40,000 car. That means the cost of the platinum is irrelevant in terms of the cost of the vehicle.

I love circumstances where, 1) the price of something must go up because it’s being produced at less than the cost of production and, 2) the price can go up because the utility that the commodity delivers is so spectacular relative to its unit cost. Platinum exhibits both of those characteristics.

In other words, the industry pricing is unsustainable relative to the cost to produce platinum. The utility of platinum is so extraordinary in every application that it’s used for that my belief is you have a circumstance where the price can go up and must go up. So, it will go up. I’m just unwilling to tell you how high, because I don’t know.

I would just add, the big danger in the commodity business is a continuing collapse in commodity prices. That is the absolute longest trend in world history; it’s been going on for 10,000 years, and it’s a good thing – great cause for optimism. It used to be that a little bit of metal was extremely valuable thousands of years ago; now it’s worth almost nothing. That trend is going to accelerate with the development of both nanotech and biotech, as well as better and cheaper power sources. Extraction and processing costs are going to drop radically – at least in countries that aren’t political basket cases. All commodities are inevitably headed towards zero over the long run. Unless the whole world starts acting like today’s South Africa.

But from a current income statement point of view, I realize that’s just academically interesting. Not terribly relevant to the next quarter. But it’s good to keep these thoughts in the back of your mind when you get overenthusiastic about any commodities.

Rick Rule: Doug is correct. Commodity prices in real terms have been falling at about 1% compounded for a very long time. That notwithstanding, focusing on commodity-based investments has made me rich.

In other words, while over 20 or 30 years the real price of a material may fall, if you are able to buy that material over a period of time when the price has to rise in the near-term, you can do very well.

But I also want to pause at a more optimistic viewpoint on Africa than Doug left you with. It’s a topic I am familiar with, because I correspond with and in fact attempt to mentor a great number of African people under the age of 40, most of them under the age of 30. And I can tell you that large, innovative, and rapidly growing companies are emerging all over the African continent that are staffed by, cater to, and financed by indigenous African people.

I am much less concerned about the white flight in South Africa, looking as an example at the competency of the indigenous staff at companies like Ivanhoe Mines or Rand Gold.

What I’m more concerned about is the fondness of the indigenous political classes for the worst legacies of colonialism, which are in fact government and socialism. So, while in the near term I don’t argue with Doug’s pessimism, in the five- to 10-year timeframe I personally am an unalloyed bull on Africa.

Nick Giambruno: Doug and Rick, thank you for your time.

Doug Casey and Rick Rule on South Africa and Platinum

Legendary speculators offer their take on the backdrop – fundamental and political – for “little silver.”