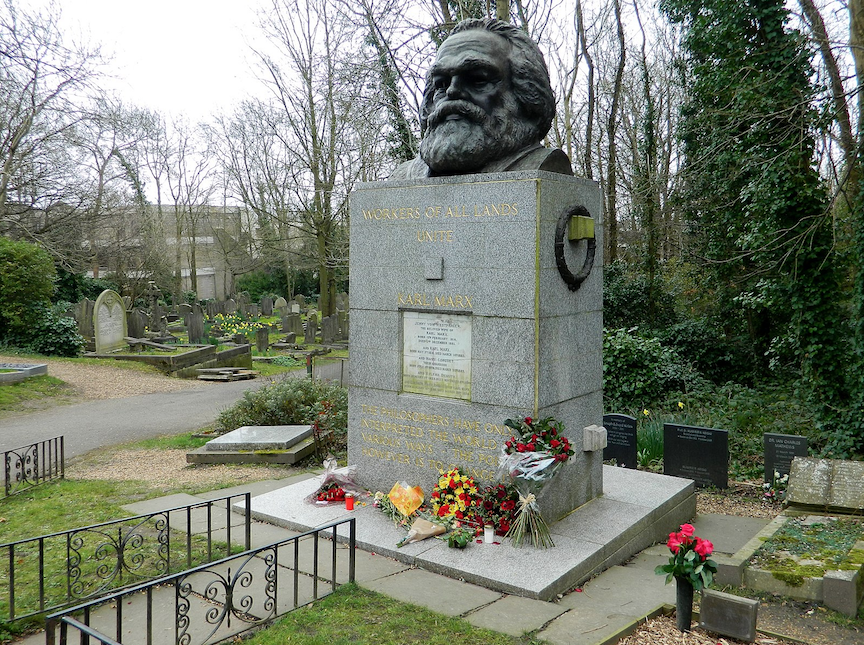 Joel Bowman: G’day, Doug. Where in the world are you these days?

Doug Casey: I’ve crossed the Plate River from Buenos Aires, and am now in the backward, but pleasant, little socialist country of Uruguay.

JB: Last time we spoke, you were warning readers about how “The West” is dangerously embracing the very same ideas that led to much – if not most – of the vast suffering and misery we saw in the 20th century: the whole suite of collectivist ideas, essentially.

I felt this acutely as I travelled through Brussels – “Europe’s Capital” as it’s sometimes known – a few weeks ago. You can feel a fundamental shift in attitudes there.

What do you make of the situation in these so-called “progressive” societies?

DC: When I first visited Brussels, in 1966, it was a delightful little city. You could go to the downtown and see the Manneken Pis, hang out in the Grand Place, have an inexpensive bowl of moulles pommes frites with a beer, and fit in easily. Everybody you saw was, more or less, representative of Western Civilization.

I was last there about five years ago; it had changed.

I presume, on your recent trip, that you found that a lot of the people were Muslims, from either the Middle East or Africa south of the Sahara. Was that the case?

JB: I’d say so, yes. I stayed right off the Grand Place and was certainly in the minority… and in more ways than obvious.

The mix seems, at a glance, to be one of ultra-conservative religious attitudes alongside ultra-progressive political intuitions – essentially, Islamists and neo-Marxists, respectively. They come together in that strange concoction one sometimes hears referred to as “multiculturalism” … whatever that means.

Both of these increasingly extremist factions hold and express views you and I would recognize as anathema to the hard-won values of the enlightenment; ideas of men like Thomas Paine, for example, or Benjamin Franklin.

So what you end up with is, on the one hand, a growing, non-trivial percentage of the population that believes, for instance, the appropriate punishment for drawing a cartoon is retaliatory violence, including extra-judicial assassination.

Then, on the other hand, there’s the Political Correctness movement, where all cultures have a kind of equal weighting, no matter how poor and destructive the underlying ideas turned out to be in the past. Between the two, there’s absolutely zero room for honest dialectic.

How do you see this tension manifesting itself? Is Brussels a kind of sociological canary in the coalmine?

DC: Well, I understand that there are about 50,000 full-time EU employees in and around Brussels. Not counting attached consultants, lobbyists, lawyers and other hangers-on. Since these people produce absolutely nothing—they're just highly paid parasites—it has to be an extremely distorted economy right now in Brussels. The place seems overrun with Eurocrats, migrants, and Social Justice Warriors.

JB: Of course, no society is – or has ever been – entirely static. People are going to move around the world, to new and far-flung places. Indeed, it’s one of the very things you’ve been advocating to our readers for many years - to internationalize one’s perspective.

Those same readers would, no doubt, recognize that there are necessary fundamental ingredients to promote a freer society, where individual flourishing and civil liberty is the main goal. Yet, many also see some cultures as being actively hostile to those basic ingredients – freedom of expression, for example, freedom to practice or to refrain from practicing a given religion.

How do we balance those two things when it comes to large-scale migration?

DC: I’ll give you the ideal solution. Completely non-violent, and zero cost. The whole question of migration would be academic if only two simple principles were observed.

Number one: Don’t have a welfare system to draw in parasites, people that don't support themselves. Especially people from sh*thole countries—different race, religion, language, and customs—whose main skill appears to be getting into the welfare system. The ideal would be to abolish state assistance for everyone, of course, but that’s politically impossible at this point.

Number two: All property, and by that I mean streets, bridges and parks—everything—should be privately owned, with strictly enforced property rights. Unowned property invites squatters and vagrants. Tourists and invited guests are a completely different story.

If everything were 100% privately owned, and there was no welfare system, there wouldn’t be a migrant problem. Many other problems would disappear as well. I realize it’s academic to propose such a solution. The society is too thoroughly corrupted, and socialism and Cultural Marxism are too ingrained to expect a change. Change is unlikely until the whole mess collapses.

But as it is, over the next couple of generations, Europe is going to be invaded by alien peoples. Primarily from Muslim countries, because Africa is going to have billions, literally billions, of people that are unable to support themselves on the continent. By 2100, 45% of the world’s population will be from sub-Saharan Africa.

Every young African has a smart phone; they’re quite aware of the advantages of heading north. They feel, correctly, that Europeans are decadent and no longer value their own civilization. They're all going to want go to Europe; it’s quite understandable. There's no way the Europeans are going to be able to stop them, unless they machine gun them in their boats coming ashore. This is going to be a really big problem.

If Brussels is bad today, I expect it's going to be much worse in the years to come.

JB: Speaking to your point about private property being the great problem solver, I actually had a beer while in Brussels at the very restaurant where Karl Marx finished his "Das Kapital," in which he (in)famously called for the abolition of private property. While there, I got to speaking with a visiting professor, who shared with me the following anecdote…

Although an avowed proponent of public ownership, Marx actually purchased a private lot in the rather exclusive Highgate Cemetery in London, where he wished to be interred. Today, his confused followers pony up $6 to pay respects to their dearly deceased comrades-in-arms. Thanks to the steady stream of income, the grass is apparently very well tended and the tomb in tip-top shape.

Adam Smith's grave, however, which I went to visit recently in Edinburgh, Scotland, is on public property, just off the Royal Mile. Sad to say, it is completely overrun, with trash and cigarette butts everywhere and even people sleeping in the park. It is a total disgrace… a very public total disgrace.

Smith was, of course, a staid proponent of private over public property. Alas, in death he and Marx traded places…

DC: That's extremely ... perverse. And a really good anecdote. Extremely ironic. The type of thing you expect with a declining culture, where everything is being turned upside down.

JB: Perhaps that’s as good a place as any to stop for today. Thanks again for your time, Doug.

DC: A pleasure, Joel. Until next time.

How Berlin Forgot the Crimes of the Soviets

Communism was a colossal failure… morally and economically. Too bad people forget so quickly.