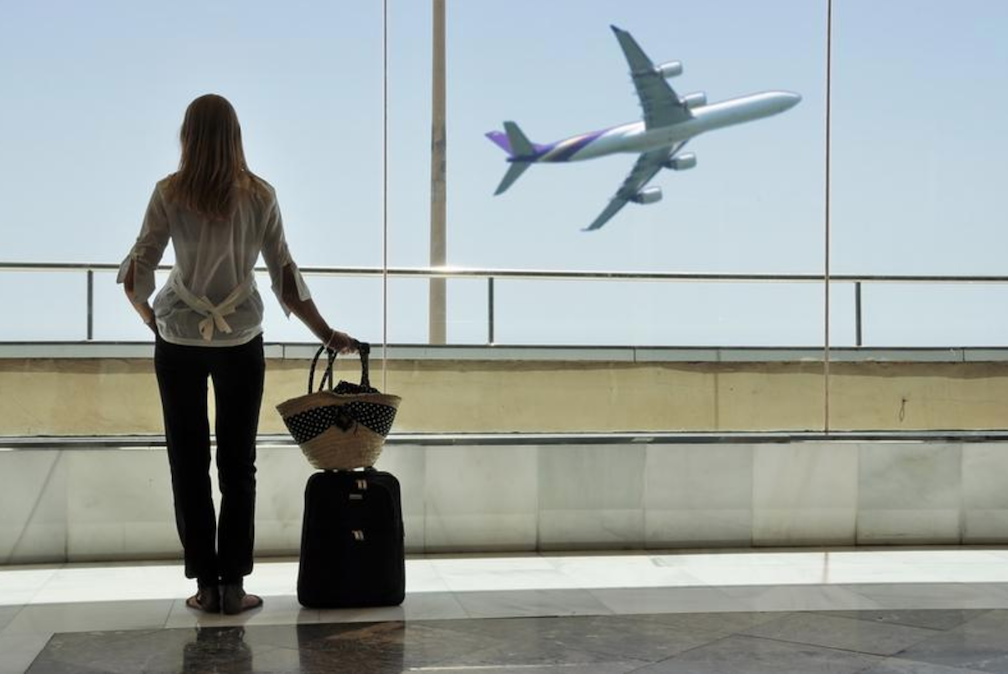 As an increasing number of people realize that their home country is becoming a liability to them, the most common question I hear from them is, “What do I have to do to remain where I am and still be assured that I’ll be able to retain both my wealth and my freedom?”

The simple (and tragic) answer to this question is that there is no such solution. The two objectives are mutually exclusive.

Throughout the ages, whenever an empire has begun its inevitable collapse, no country has ever woken up and reversed the process. In every case, the government rides the decline to the bottom. And, along the way, a series of policies is invariably undertaken to save those in government in the downward rush. These policies are always at the expense of the populace.

Invariably, as the decline worsens, governments drag out the same policies that all other failing empires have implemented before them: Devaluation of currency, default on debt, increased warfare, creation of a police state and, finally, the looting of all those citizens who have even a modicum of wealth.

The question is not whether we like our home country as it presently is, but whether we’re prepared to accept what it’s about to become.

As people become more aware that their government is not only not their friend, but has become their greatest threat, it’s human nature to hope that “it won’t get any worse.”

And, of course, it then gets worse.

The great majority of people don’t actually try to escape until they find that they’re now trapped and cannot escape. (Curbing the outward flow is surprisingly easy for any government to achieve - by implying that those emigrating are enemies of the state. This time around, those attempting to exit will be called domestic terrorists.)

The time to make an exit is when the writing is on the wall, as it is now, but the empire has not reached its final stages of collapse. The exit doors, for the moment, remain open.

Each individual has to weigh at what point he’ll feel that the ever-expanding warfare, increasingly restrictive laws, the increase in police state, etc. have reached the point that the next step in the destruction of “inalienable” rights and confiscation of wealth (by whatever means) would be beyond the pale and make his exit prior to those eventualities.

This, of course, is a major decision. Until now, possibly the greatest decision in a person’s life was to leave home – Mom & Dad – and go out on his own. Now, a bigger decision looms – leaving everything that’s familiar and restarting life in a new country, albeit one that’s more promising than the one he’s leaving.

The next big question then is, “Where to Go?”

Won’t all other countries be pulled down by the collapse of the empire? No, not by a long shot. Whilst many countries are attached to the empire through trade and treaties, much of the world operates almost entirely independently. They are therefore likely to continue on as they have, whilst there is collapse elsewhere. (Remember, even in the decline and fall of the Roma Empire, the further someone lived from the epicenter, the less he was impacted.

In addition, there are some countries that will positively thrive as a result of the collapse. Historically, real wealth does not vanish, it just changes hands. And, at a time when wealth is doing the best it can to escape the collapsing empire, it has to go somewhere.

There’s an old saying that wealth gravitates toward wherever it’s treated best and this is never so true as when an economic crisis exists somewhere. Therefore, wealth will flow to those jurisdictions where taxes are low, regulations are minimal, government is stable and, most importantly, the government understands that they must treat foreign investors well, or they themselves will fail to prosper

The final stage of collapse is invariably the looting of the public. By this point, the mask of government-as-protector has come off and the grab for the last dollar kicks in. The warning signs will have been increasing capital controls and increasing identification of all citizens, plus increased “transparency” of wealth. The first level of confiscation has already begun with increased taxation, inflation (the unseen tax) and Civil Asset Forfeiture. The final stages will be confiscation of deposits by banks, seizure of assets for trumped-up reasons and actual home raids for those who are rumoured to have ferreted away even small amounts of wealth.

But, as inevitable as the third level is, there are jurisdictions in the world that are either small and have minimal government, or that are larger and have an inefficient and ineffectual government. If these jurisdictions are to attract foreign investors, they must have:

In light of the above, we might revisit the opening question, “What do I have to do to remain where I am and still be assured that I’ll be able to retain both my wealth and my freedom?”

It’s possible that there’s no location that you like as well as the one you’ve become accustomed to, but, if your home country has entered its decline, it may soon become unrecognizable.

There are most certainly locations that will be far more advantageous than an empire in decline. Seek them out.

Editor's note: Clearly, there are many strange things afoot in the world. Distortions of markets, distortions of culture. Stress causes strain. Strain breaks things. Someday soon you may have to Get Out of Dodge. See our PDF guide that will show you how. Click here to download it now.