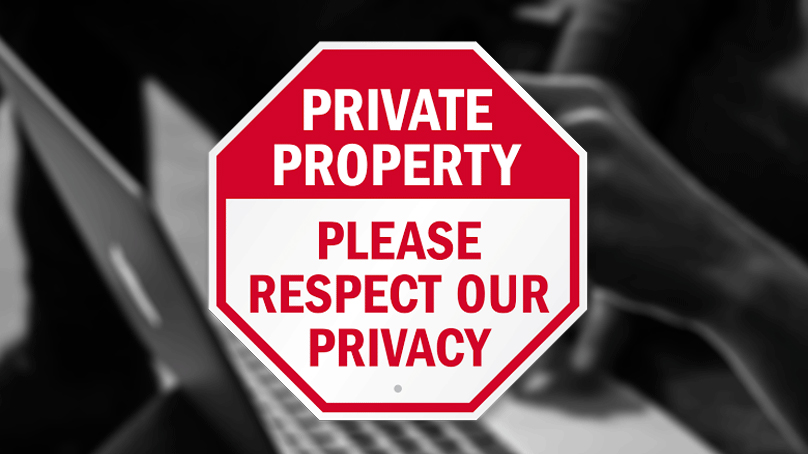 Roughly one hundred years ago, the people who “ran things,” – the drivers behind governments, big business and banking – formulated a concept which became known by a number of names, but, predominantly, as the “New World Order.”

The concept was to put an end to unnecessary competition and warfare and have a central, unelected group of people run the entire world. It was not considered necessary to completely eliminate individual countries; the idea was to control them all centrally. It also didn’t necessarily mean that wars would end. Warfare can be quite useful for rulers, as they provide an excellent distraction from resentment toward the leaders who impose control over a people.

Ever since that time, this same rough group of people has continued generationally. Sometimes, but not always, the family names change. Useful people are added on and less useful ones removed. But the concept itself has continued, evolved and, in fact, gained strength.

But, as yet, the process remains incomplete. Several facets to a New World Order are not yet in place. It’s proven difficult to “fool all of the people all of the time,” so the effort to subjugate an entire world has taken more time than originally anticipated.

An essential component of this control is the elimination of the personal holding of wealth. Whilst the leaders intend to expand their own wealth in an unlimited fashion, they seek to suppress the ability of the average person to increase his own wealth. Wealth leads to independence and independence from a New World Order is unacceptable. Wealth gives people options. They must be taught to accept being herded like cattle and being compliant, or they will become troublesome.

Not surprising then, that, recently, organisations like the OECD have been created to eliminate the individual’s ability to create and maintain wealth for his own benefit.

The OECD’s dual purpose, from its inception, has been to achieve two things: 1) to eliminate tax shelters, so that people could not escape oppressive taxation in their home jurisdictions and, 2) to create uniform taxation worldwide. (Whilst they proudly boast that they are pursuing the former objective, under the pretense of preventing “money laundering and terrorism,” they have not yet revealed the latter objective, as it cannot be so easily disguised as a benefit to those being ruled over.)

But the OECD has, over time, done a bang-up job of convincing most people that “privacy” – the right to keep your personal affairs to yourself – is the same as “secrecy” – the desire to hide your misdeeds from others.

The majority of people have now accepted the absurd notion that they should have no right to personal privacy. They owe it to the powers that be, to allow them to freely rummage through their financial lingerie drawer.

Every year, the OECD and others have successfully chipped away at the privacy offered by Switzerland and similar jurisdictions. Through repeated black lists, gray lists, sanctions and outright threats, the OECD has diminished privacy considerably there.

A significant blow has recently been announced by the Federal Tax Administration (FTA) that has brought an end to numbered Swiss accounts and allows for the automatic transfer of information between jurisdictions.

Henceforth, the account holder’s name, address, country of residence and tax identification number as well as the reporting institution, account balance and capital income are to be made available to other jurisdictions so that they can monitor the wealth of their citizens.

Tellingly, this new “openness” does not necessarily include reciprocal reporting. Many other nations will not be expected to send their account information to the Swiss. This has been described by the FTA as being due to “technical reasons.”

Periodically, people located in OECD countries (the western world’s primary powers that drive the New World Order effort) have declared that “privacy is dead.” At least once a year, some new level of control has been achieved somewhere in the world and, each time, the proclamation is repeated, as though for the first time.

So – is this the case? Is the new Swiss event the one that, will really, truly, no kidding this time, bring wealth privacy to an end?

Singapore and Hong Kong are in fact making forward strides as to privacy. And other freedom-supporting jurisdictions (almost all of them geographically small jurisdictions) are in the continual habit of losing a bit of ground / gaining a bit of ground. However, within the OECD countries, the process has the appearance of a turnstyle that only goes one way – away from freedom and toward a New World Order.

The people living in OECD countries are inclined to say, “Okay, I understand that those jurisdictions that favour financial privacy are putting up a valiant fight, but surely, the big boys will one day crush them. It may not be all over yet, but it’s just around the corner.”

In my estimation, this is far from being a done deal. What we are instead witnessing is a race against time. The OECD countries are undeniably bankrupt. But, through the excessive creation of counterfeit money, they’re presently maintaining and even expanding their power over the rest of the world.

As long as they can maintain the illusion that they’re solvent, yes - they will succeed in chipping away the right to privacy. But it’s become a far more formidable task than the OECD at first thought. Other countries have been habitually creative in finding loopholes and creating alternative methods to maintain privacy. They most certainly never announce these developments and they’ll unquestionably not be acknowledged by the elite-controlled media, but in fact, they’ve been holding their own quite well. The question is: for how long?

Historically, governments have always sought to control their minions as much as they possibly can. Empires are even more fervent in this effort. But all empires eventually collapse from within – self destructing through top-heaviness. In their final days, they redouble their efforts at control, as they become aware that their days are numbered and they try to take a last squeeze at the lemon, with regard to their citizens’ wealth.

The OECD countries are a textbook example. They’re in their final throes and are going all out to control and appropriate the wealth of their citizens. But, again, they’re bankrupt and living on borrowed time. When the inevitable economic collapse does arrive in the not-distant future, something highly significant will happen that very few people are presently taking into account.

Historically, in all such situations, when a collapse happens, all the counterfeit money dries up quite suddenly and the empire can no longer continue to fund even its basic subsistence programmes, let alone costly peripheral programmes such as the OECD.

That’s when the controls fall by the wayside.

What we’re witnessing is a waiting game. Jurisdictions that support wealth privacy have always existed and always will, but they’re presently operating much like the French Resistance in 1944. They need only keep the game moving until the day of liberation.

After that date, they’ll once again begin their inevitable expansion.