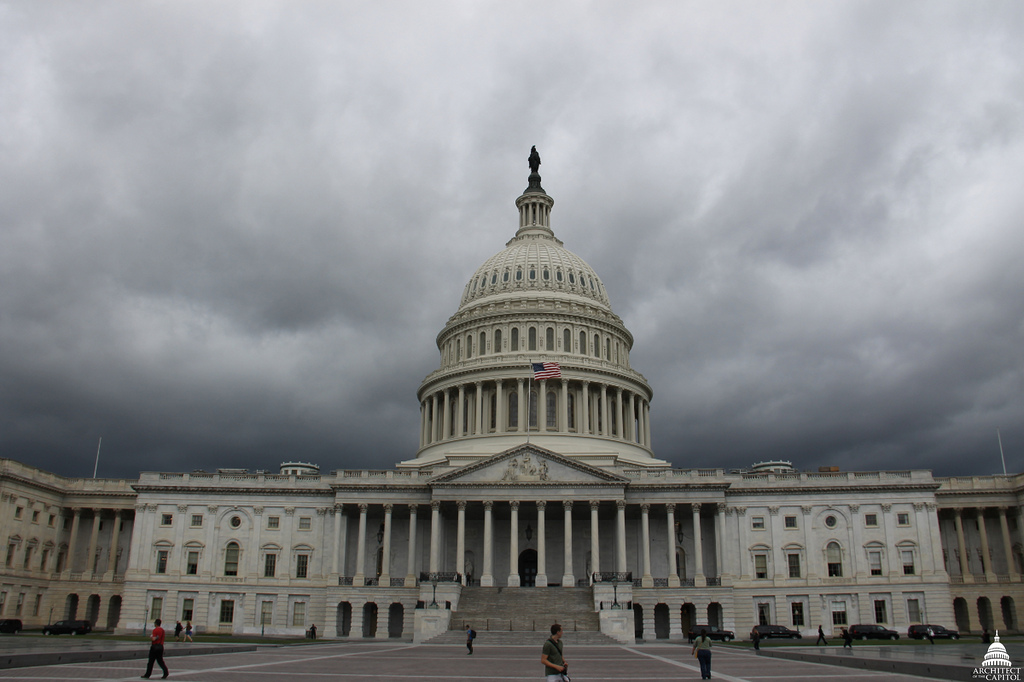 An International Man lives and does business wherever he finds conditions most advantageous, regardless of arbitrary borders. He’s diversified globally, with passports from multiple countries, assets in several jurisdictions, and his residence in yet another. He doesn’t depend absolutely on any country and regards all of them as competitors for his capital and expertise.

Living as an international man has always been an interesting possibility. But few Americans opted for it, since the U.S. used to reward those who settled in and put down roots. In fact, it rewarded them better than any other country in the world, so there was no pressing reason to become an international man.

Things change, however, and being rooted like a plant – at least if you have a choice – is a suboptimal strategy if you wish to not only survive, but prosper. Throughout history, almost every place has at some point become dangerous for those who were stuck there. It may be America’s turn.

For those who can take up the life of an international man, it’s no longer just an interesting lifestyle decision. It has become, at a minimum, an asset saver, and it could be a lifesaver. That said, I understand the hesitation you may feel about taking action; pulling up one’s roots (or at least grafting some of them to a new location) can be almost as traumatic to a man as to a vegetable.

As any intelligent observer surveys the world’s economic and political landscape, he has to be disturbed – even dismayed and a bit frightened – by the gravity and number of problems that mark the horizon. We’re confronted by economic depression, looming financial chaos, serious currency inflation, onerous taxation, crippling regulation, a developing police state, and, worst of all, the prospect of a major war. It seems almost unbelievable that all these things could affect the U.S., which historically has been the land of the free.

How did we get here? An argument can be made that things went bad because of miscalculation, accident, inattention, and the like. Those elements have had a role, but it is minor. Potential catastrophe across the board can’t be the result of happenstance. When things go wrong on a grand scale, it’s not just bad luck or inadvertence. It’s because of serious character flaws in one or many – or even all – of the players.

So is there a root cause of all the problems I’ve cited? If we can find it, it may tell us how we personally can best respond to the problems.

In this article, I’m going to argue that the U.S. government, in particular, has been overrun by the wrong kind of person. It’s a trend that’s been in motion for many years but has now reached a point of no return. In other words, a type of moral rot has become so prevalent that it’s institutional in nature. There is not going to be, therefore, any serious change in the direction in which the U.S. is headed until a genuine crisis topples the existing order. Until then, the trend will accelerate.

The reason is that a certain class of people – sociopaths – are now fully in control of major American institutions. Their beliefs and attitudes are insinuated throughout the economic, political, intellectual, and psychological/spiritual fabric of the U.S.

What does this mean to you, as an individual? It depends on your character. Are you the kind of person who supports “my country, right or wrong,” as did most Germans in the 1930s and 1940s? Or the kind who dodges the duty to be a helpmate to murderers? The type of passenger who goes down with the ship? Or the type who puts on his vest and looks for a lifeboat? The type of individual who supports the merchants who offer the fairest deal? Or the type who is gulled by splashy TV commercials?

What the ascendancy of sociopaths means isn’t an academic question. Throughout history, the question has been a matter of life and death. That’s one reason America grew; every American (or any ex-colonial) has forebears who confronted the issue and decided to uproot themselves to go somewhere with better prospects. The losers were those who delayed thinking about the question until the last minute.

I have often described myself, and those I prefer to associate with, as gamma rats. You may recall the ethologist’s characterization of the social interaction of rats as being between a few alpha rats and many beta rats, the alpha rats being dominant and the beta rats submissive. In addition, a small percentage are gamma rats that stake out prime territory and mates, like the alphas, but are not interested in dominating the betas. The people most inclined to leave for the wide world outside and seek fortune elsewhere are typically gamma personalities.

You may be thinking that what happened in places like Nazi Germany, the Soviet Union, Mao’s China, Pol Pot’s Cambodia, and scores of other countries in recent history could not, for some reason, happen in the U.S.. Actually, there’s no reason it won’t at this point. All the institutions that made America exceptional – including a belief in capitalism, individualism, self-reliance, and the restraints of the Constitution – are now only historical artifacts.

On the other hand, the distribution of sociopaths is completely uniform across both space and time. Per capita, there were no more evil people in Stalin’s Russia, Hitler’s Germany, Mao’s China, Amin’s Uganda, Ceausescu’s Romania, or Pol Pot’s Cambodia than there are today in the U.S. All you need is favorable conditions for them to bloom, much as mushrooms do after a rainstorm.

Conditions for them in the U.S. are becoming quite favorable. Have you ever wondered where the 50,000 people employed by the TSA to inspect and degrade you came from? Most of them are middle-aged. Did they have jobs before they started doing something that any normal person would consider demeaning? Most did, but they were attracted to – not repelled by – a job where they wear a costume and abuse their fellow citizens all day.

Few of them can imagine that they’re shepherding in a police state as they play their roles in security theater. (A reinforced door on the pilots’ cabin is probably all that’s actually needed, although the most effective solution would be to hold each airline responsible for its own security and for the harm done if it fails to protect passengers and third parties.) But the 50,000 newly employed are exactly the same type of people who joined the Gestapo – eager to help in the project of controlling everyone. Nobody was drafted into the Gestapo.

What’s going on here is an instance of Pareto’s Law. That’s the 80-20 rule that tells us, for example, that 80% of your sales come from 20% of your salesmen or that 20% of the population are responsible for 80% of the crime.

As I see it, 80% of people are basically decent; their basic instincts are to live by the Boy Scout virtues. 20% of people, however, are what you might call potential trouble sources, inclined toward doing the wrong thing when the opportunity presents itself. They might now be shoe clerks, mailmen, or waitresses – they seem perfectly benign in normal times. They play baseball on weekends and pet the family dog. However, given the chance, they will sign up for the Gestapo, the Stasi, the KGB, the TSA, Homeland Security, or whatever. Many seem well intentioned, but are likely to favor force as the solution to any problem.

But it doesn’t end there, because 20% of that 20% are really bad actors. They are drawn to government and other positions where they can work their will on other people and, because they’re enthusiastic about government, they rise to leadership positions. They remake the culture of the organizations they run in their own image. Gradually, non-sociopaths can no longer stand being there. They leave. Soon the whole barrel is full of bad apples. That’s what’s happening today in the U.S.

It’s a pity that Bush, when he was in office, made such a big deal of evil. He discredited the concept. He made Boobus americanus think it only existed in a distant axis, in places like North Korea, Iraq and Iran, which were and still are irrelevant backwaters and arbitrarily chosen enemies. Bush trivialized the concept of evil and made it seem banal because he was such a fool. All the while, real evil, very immediate and powerful, was growing right around him, and he lacked the awareness to see he was fertilizing it by turning the U.S. into a national security state after 9/11.

Now, I believe, it’s out of control. The U.S. is already in a truly major depression and on the edge of financial chaos and a currency meltdown. The sociopaths in government will react by redoubling the pace toward a police state domestically and starting a major war abroad. To me, this is completely predictable. It’s what sociopaths do.

How sociopaths overran the “Land of the Free” and what they’ve got planned for it next.

One of the first guests on the new Casey Research podcast was none other than Doug Casey, who spoke about the fascinating parallels between the end of the Roman Empire and the current scenario unfolding in the United States.

Readers who have been with us for a while know that I’ve been hinting at the project Doug Casey and I have been working on in Cyprus. It’s a project that dovetails perfectly with Doug’s unique expertise. Now is the time to reveal what we have been up to.