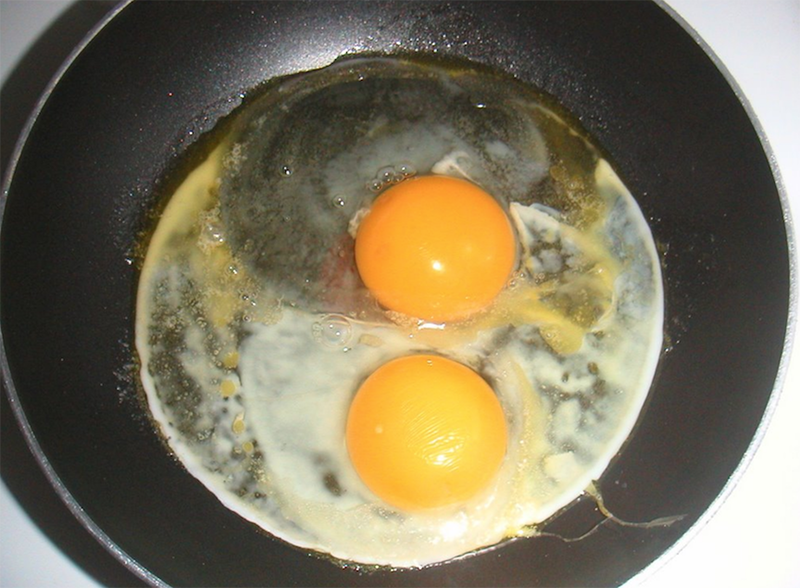 Drugs are a charged subject everywhere. They’re a “hot button” topic. Everyone has a strong opinion, often irrational, that seems to come from deep in the most reactive recesses of their collective minds.

Longtime readers know that although I personally abstain from drugs and generally eschew the company of abusive users, I think they should be 100% legal. Not just cannabis. All drugs.

The most important reason is moral and ethical. Your primary possession is your own body. If you don’t own it, and don’t have a right to do whatever you want with it, then you in fact have no rights at all. That’s the main reason why the drug war itself is criminal, and morally insane. The economic, medical, practical, and many other reasons to repeal prohibition are important, but strictly secondary.

Few people consider how arbitrary, and historically recent, the current prohibition is; until the Harrison Act was passed in 1914, heroin and cocaine were both perfectly legal and easily obtainable over the counter.

Before that, very few people were addicted to narcotics, even though narcotics were available to anybody at the local corner drugstore. Addicts were just looked down on as suffering from a moral failure, and a lack of self-discipline. But since there was no more profit in heroin than in aspirin, there was no incentive to get people to use it. So there were no cartels or drug gangs.

Drugs are no more of a problem than anything else in life; life is full of problems. In fact, life isn’t just full of problems; life is problems. What is a problem? It’s simply the situation of having to choose between two or more alternatives. Personally, I believe in people being free to choose, and I rigorously shun the company of people who don’t believe that. Drug addicts have a problem; drug “warriors” have a much more serious problem.

What we’re dealing with isn’t a medical problem, it’s a psychological, even a spiritual, problem. And a legal problem, because self-righteous busybodies keep passing laws—with very severe penalties—regulating what people can or can’t do with their own bodies. It’s part of the general degradation of civilization that I’ve been putting my finger on over the last few years.

Hysteria and propaganda aside, the fact is that most recreational drugs pose less of a health problem than alcohol, nicotine, sugar, or a simple lack of exercise.

Conan Doyle’s Sherlock Holmes (of whom I’m a great fan) was an aficionado of cocaine products. So was Sigmund Freud. Churchill is supposed to have drank a quart of whiskey daily. Dr. William Halsted, father of modern surgery and cofounder of Johns Hopkins University, was a regular user throughout his long and illustrious career, which included inventing local anesthesia after injecting cocaine into his skin. Thomas Edison, Charles Dickens, Philip K. Dick, Richard Feynman, Francis Crick, John Lilly, Kary Mullis, Carl Sagan… the list of famous and successful people who used various substances to enhance or alter their consciousness is very, very long. Just the ones we know of. But, in today’s world, they could all be doing serious time in a federal pen.

Let me re-emphasize that I’m not encouraging drug use. Some cloud the mind, others clear it. It’s up to you (or should be) to decide what you need or want, what’s good or bad. There are many hundreds of recreational drugs, with widely differing effects. Insofar as recreational drugs present a problem, it arises from overuse, which is hard to define and arbitrary. And can be true of absolutely anything.

People can become addicted to most anything—food, sugar, alcohol, gambling, sleep, sex—you name it. It’s not good when you do too much of absolutely anything. One thing is for sure: You take personal responsibility away from people, they become more, not less, irresponsible.

The so-called “drug problem” is solely due to the fact that recreational drugs are illegal.

Alcohol provides the classic example. Alcohol has been, by far, the most abused substance in the US throughout its history. But the enactment of Prohibition in 1920 not only made abuse worse (for a number of reasons), but created a crime wave, and essentially created the Cosa Nostra. Making a product illegal turns both users and suppliers into criminals, and only makes bluenoses and busybodies happy.

Because illegality makes any product vastly more expensive than it would be in a free market, some users resort to crime to finance their habits. Because of the risks and artificially reduced supply, the profits to the suppliers are necessarily huge—not the simple businessman’s returns to be had from legal products.

Just as Prohibition of the ’20s turned the Mafia from a small underground group of thugs into big business, the War on Drugs has done precisely the same thing for drug dealers. And is, by far, the major cause of corruption in law enforcement. It’s completely insane and totally counterproductive.

The government learned absolutely nothing from the failure of alcohol prohibition. What they’re doing with drugs makes an occasional, trivial problem into a national catastrophe.

Frankly, if you want to worry about drugs, it would be more appropriate to be concerned about the scores of potent psychiatric drugs from Ritalin to Prozac that are actively pushed in the US, often turning users into anything from zombies, to space cadets, to walking time bombs.

The whole drill impresses me as being so perversely stupid as to border on the surreal. Insofar as the Drug War diminishes supply of product, it raises prices. The higher the prices, the higher the profits. And the higher the profits, the greater the inducement to youngsters anxious to get into the game. The more successful it is in imprisoning people, the more new people it draws into the business to replace them.

The only answer to the War on Drugs is the same as that to the equally stupid and destructive War on Demon Rum fought during the ’20s—a complete repeal of prohibition, and unregulated legalization.

Will it happen? Not likely. The DEA, FBI, CIA, and numerous state and local agencies, and the drug dealers themselves, have way too big an interest in keeping drugs illegal. But the impending decriminalization and legalization of pot everywhere is a step in the right direction.