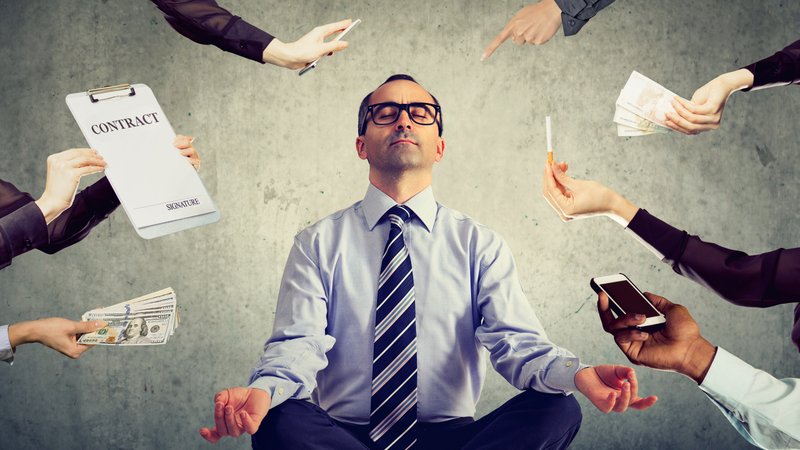 I can still remember the first time someone told me that they believed in the Calvinist doctrine of “the depravity of man.” It shocked me. To complain about human behavior I very well understood; there’s plenty of bad behavior in the world. But to flatly call the human species depraved… hopelessly unredeemable… that was, and remains, obscene to me.

The sad truth, however, is that the modern West swims in a sea of Calvinism. The corporate bullhorns feed everyone they can a steady diet of the bad, ugly, and if possible the bloody. Under their influence, we would believe that all is darkness, that truth is illusion, that the human path is ever-downward, and that all professions of goodness are scams.

In other words, the minds of millions of people (billions, probably), are continually pushed to imagine that human depravity is a fact. That strategy is terribly effective – there’s no better tool for manipulating humans than fear – but it is no less than obscene and evil.

I’ve used this passage from G.K. Chesterton’s The Defendant before, but it’s so important that I could use it once a month and feel fine about it:

Every one of the great revolutionists, from Isaiah to Shelly, have been optimists. They have been indignant, not about the badness of existence, but about the slowness of men in realizing its goodness.

The popular image of a revolutionary is of someone railing against the rulers of their place and leading a mob against them to bring in a new political regime. Notwithstanding the ridiculous notion of politics saving us from politics, this has always been a fantasy. It’s very dramatic of course, which is why it remains, but in real life it simply doesn’t happen.

The real revolution, certainly in our time, is not to bring anything down, but simply to realize that we’ve outgrown a dark and manipulative public order, and that it’s fit for no more than to be tossed aside, like the worn-out clothing of our youth.

Real revolutionaries don’t want to take over an outmoded and abusive status quo, but to transcend it… to leave it behind and build better things. Behind such a belief, as Chesterton noted, will stand a realization of the goodness of existence.

How Good Can We Get?

Consider the millions of hours… billions of hours… wasted every year fighting the mostly-imaginary evils pumped through television, radio and social media. Then, please, consider that the problems so terrifyingly portrayed are seldom really solved.

So, what if we spent that time (and energy and money) to improve ourselves instead?

How silly is it to spend our time and treasure fighting within a system that can never allow its problems to be solved – if the system solved them it would have no reason to exist – when we are quite able to improve ourselves instead?

Consider, please: We have no real idea of how good we can get, because we’ve never seriously focused on making ourselves better.

Or, said differently: Instead of endlessly imagining human evil, what if we started imagining human greatness? One is just as possible as the other. So why shouldn’t we take the bright path instead of the permanently dark path that’s proven not to work?

And I will add that the progress we have seen in the world… science, medicine and the like… has mainly come from people who imagined better ways, better things, and better lives.

This, then, is the radical and revolutionary belief that stands before us: That mankind is far better than we’ve imagined… that human life can be satisfying and rewarding… that we are capable of being far more than we’ve imagined. All we have to do is to lift up our eyes and start trying.