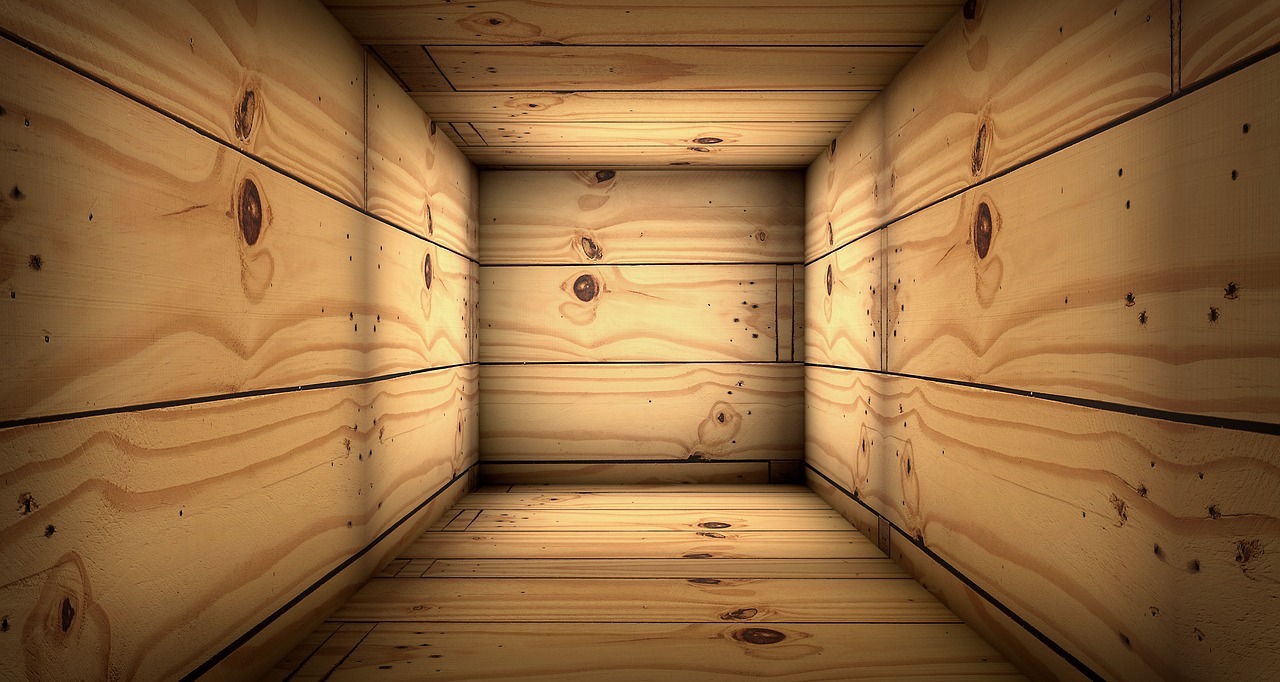 This article was written with the gracious help of Hannah Rosenberg.
-
This bit of advice applies to absolutely anyone who is being judged for variables outside their control. It was inspired by the kerfuffle surrounding the Gillette commercial. Whatever your take on that video, it’s clear that the debate around it is far more encompassing than the video itself.

In the States at least, there has developed a culture where it is socially acceptable to bash men and white people, and particularly, white men. This is especially frustrating when it comes from those who claim to fight against discrimination. They are paying lip service to the principals of racial equality and yet prescribing precisely the opposite… sometimes to shocking levels.

And so, we’ve put together some tools to help you with the uncomfortable situations that are arising.

These suggestions are not designed to help you “win” an argument. No one is going to stop in the middle of a heated debate and say, “You know what… you’re right!” That’s just not how humans work… 99% of them anyhow.

The goal here is to help you defend yourself, which is important for your psychological wellbeing and the psychological health of those around you. It also helps to set good standards in your community and to promote principals such as individuality, kindness, understanding, and fairness.

And so, here is a process for defending yourself honorably.

To have a clear view of the situation and to maintain any kind of moral standing, you need to look reality in the face. You need to acknowledge the situation as it actually exists and acknowledge the battles and scars of others. This in no way degrades the principals you are trying to uphold; in fact this requires the principals of kindness and fairness.

The social narrative that exists, no matter how distorted, didn’t come out of the blue. The world is often a good place, and quite clearly it is getting better. But the history and even the present still have far too much ugly in them. Jim Crow laws existed for a long time, police brutality still exists in spades, and lots of women are still revolted by the shockingly degrading images of them that have appeared in media.

You can also look up the breakdown of traffic stops based on race or the statistics on domestic violence or the prevalence of sexual assault. However much statistics are used badly, the raw data is worth a look, and the story it tells is not pretty. More than that, lots of us have friends who’ve been harassed for “driving while black,” “driving while Mexican,” and so on.

This stuff doesn’t meet your principals. So, say so, quickly and clearly.

The second part of this is acknowledging the scars of others, and that’s exceptionally hard to do when someone is calling you names.

Sometimes people will insult you because they’re vindictive, trying to gain social clout, or enjoying a power trip. Or maybe they’re just sociopaths. But it’s also possible that this person has lived through a lot of ugliness and bears the scars, and their anger is coming from deep fears. Unless you know the person and situation well, it is best to default to the assumption that this anger is caused by damage. Hurt people hurt people.

When you see something such as #MenAreTrash, you may be in the habit of seeing unprincipled and wildly vindictive people. But don’t miss the possibility that the other person has experienced an unacknowledged and unpunished sexual assault and has yet to heal. There are more people like that than you may suspect.

This doesn’t give them a pass, but it makes you honor bound to deal with them without further anger.

There’s a reason we have trials to decide on someone’s guilt. Crimes must be proven with evidence, not with statistics. Unequal results are not evidence that you did something wrong.

So, don’t accept “social justice” or anything like it. But at the same time, stay positive and say something like, “You’re not guilty for the crimes of people who look like you, Jenny, and neither am I. If we start applying punishments to people on the basis of skin color or statistics, we’re headed straight into a bloodbath.”

If the conversation is still at a reasonable volume, turn it toward the positive. Find things the other person is likely to agree with, then build from there. Is that easy? No, it’s often not. But the less upset you are, the easier it is. And the alternative is to run straight into a full-bore fight, where no one learns anything and everyone ends up hating everyone else.

Step Four: Support and live up to your own standards

You lose all moral authority when you commit the crimes you are rallying against. Yes, other people often do precisely that, but sticking with your principles will help you, will help anyone who hears the conversation, and may even help the person arguing against you… after a cooling-off period.

It is easy to see the issues affecting you quite clearly and yet be blind to the issues affecting others. Don’t forget that. This person on the other side – unless they’re a full-blown power-monger – has reasons for believing what they believe. So, try first to understand them. Something like this often works:

“James, when you say ______, I find that I’m missing some connection. What was it in your life that makes this sensible and important to you?”

If the conversation is worth having at all, put in the patience and empathy to get something out of it. Plain old arguments aren’t worth your time.

Even if you’ve got the principals down, it can be quite a challenge to come up with the right words to say. And so, here is a list of phrases that you may find helpful:

“Hey now, talking crap about an entire race/sex of people is not cool.”

“Yes, the world is really messed up sometimes. I’ve been lucky to escape the worst of it. But I am not an abuser, and I don’t appreciate the implication that I am.”

“Yes, I have been relatively lucky. How does that make me evil?”

“I will not accept guilt for things I haven’t done. Now, if there’s something else I can do to help the situation, tell me.”

And if things start going wild in a conversation, don’t neglect the power of simply walking away. If you need to, you can add something like, “This isn’t a conversation, it’s a fight, and I don’t want to play.” Then keep walking.

“War is peace. Freedom is slavery. Ignorance is strength.”