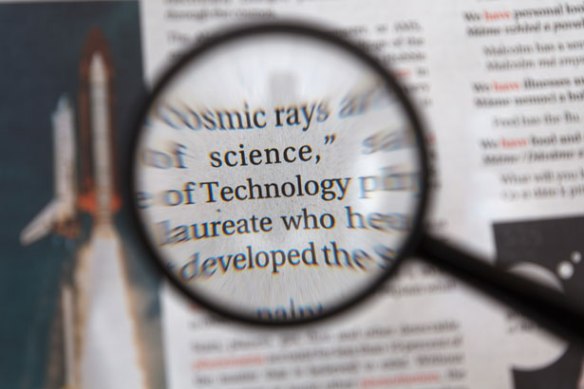 Since the Bronze Age, human societies have been arranged around brute force. Even now, governments are monopolies of violence. More than that, the very structure of government serves one primary end: to deliver violence. All else is supplemental.

This model has survived on the fear of the ruled. And fundamentally, that boiled down to a fear of insufficiency. Acute fears – monstrous foreign invaders and so on – have always played a role, to be sure, but the bedrock fear was a sense among the populace of being insufficient to deal with the world, even with the help of one’s family.

Humanity, from the Bronze Age onward, has believed itself insufficient and felt a need to join with a large, violent entity if they were to survive. That image, however, is so far past its expiration date that its mold and rot are starting to show.

Buckminster Fuller, who saw this coming, explained it this way in 1981:

We can now take care of everybody at a higher standard of living than anybody has ever known. It does not have to be “you or me,” so selfishness is unnecessary and war is obsolete.

The scientific revolution has had its effects, and a sufficient number of us have risen to the occasion. We’ve transcended scarcity. We grow more food than we can eat, we know quite well how to build enough structures, medical care isn’t really a problem, and we have tremendous distribution abilities.

What Is Forbidden to Us

What we lack are structures of cooperation that are up to the task.

If we consider that we know how to provide everyone with food, shelter, medicine, and transportation, and if we further consider that we have more than enough people who want to do these things and others who are glad to work for them, we run smack into the realization that poverty and privation persist.

Clearly, our means of cooperating with one another have failed. And if we are honest about it, we have to concede that mankind’s central organ of cooperation is the state. And if we continue in honesty, we concede two further things:

Science has transcended scarcity, but the state refuses to surrender its dominance. That millions or billions will suffer – do presently suffer – doesn’t matter. The operators of states want power, and the populace still believes that they need the mighty state in order to survive. They will not let go.

This, however, is a strategy doomed to failure.

It’s Only a Matter of Time

One by one and two by two, people are seeing the facts, that science has made privation obsolete and that centralized, bronze-aged structures are the primary obstacle.

This is not to say that a decentralized world would be the end of human troubles; our troubles won’t end until we’re sufficiently upgraded on the inside. But the state stinks at that too.

Almost any honest way we look at things, decentralization comes out as functionally superior and morally superior. Save of course, if we want to project violence and skim from working people. In that case, the state is superior. It may trash quality of life for millions, but it keeps power-lusters satisfied.

In order for the nation-state to continue as it has been, then, its subjects must not realize what a rotten deal they are getting, and they must fear to think beyond their permissions.

I very much doubt whether the statists will be able to pull that off much longer. Humans may be hobbled by fear and inertia, but the persistence of facts brings them out of it eventually.

And so, the more that people see basic facts (like the fact that we know how to feed everyone on the planet times two), the more the intimidations of outdated systems will be cast off.

It may take years or even decades for humans to break out of their misplaced devotions, but mankind is not always blind.

So, either the truth will be forever suppressed, or state worship will end.

The way forward will not be smooth, nor will our better future be perfect. But we deserve to be unimpeded. We are not made better by fear and obligation. The mindset required of us by ruling institutions is retrograde.

Science has indeed won. Might is indeed obsolete. And as Bucky Fuller wrote in Cosmography: A Posthumous Scenario for the Future of Humanity,

Dear reader, traditional human power structures and their reign of darkness are about to be rendered obsolete.

It’s only a matter of time. Keep planting your seeds.