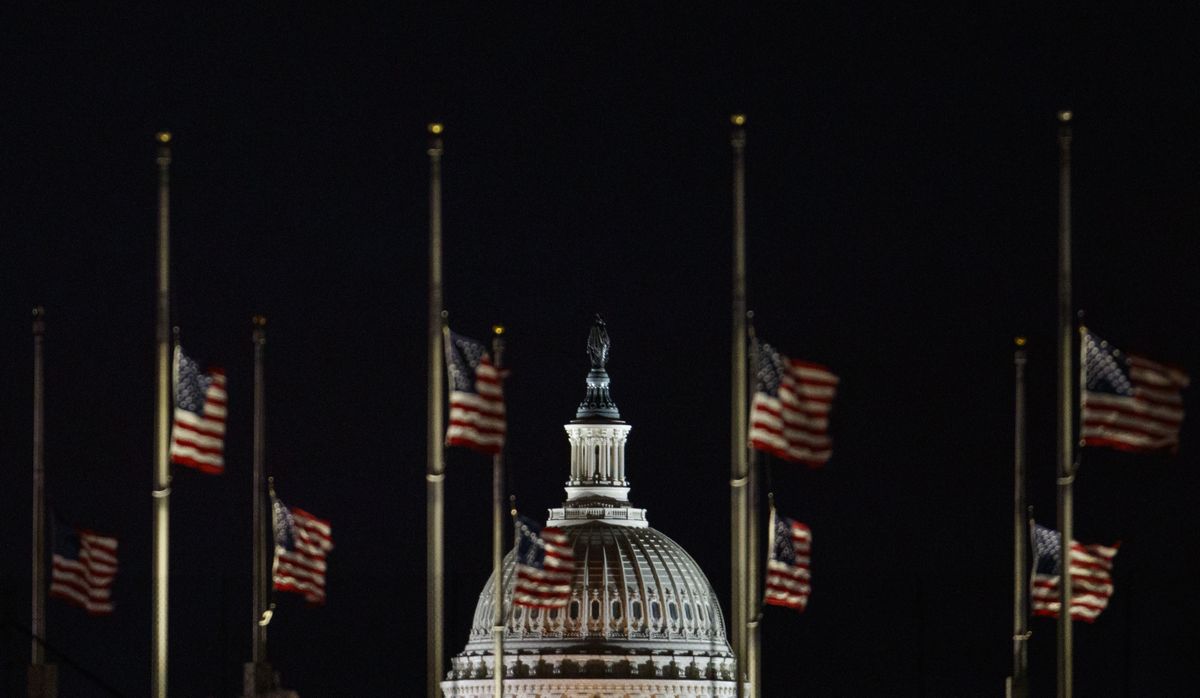 I think there are really only two good reasons for having a significant amount of money: To maintain a high standard of living and to ensure your personal freedom. There are other, lesser reasons, of course, including: to prove you can do it, to compensate for failings in other things, to impress others, to leave a legacy, to help perpetuate your genes, or maybe because you just can't think of something better to do with your time.

But I'll put aside those lesser motives, which I tend to view as psychological foibles. Basically, money gives you the freedom to do what you'd like – and when, how, and with whom you prefer to do it. Money allows you to have things and do things and can even assist you to be something you want to be. Unfortunately, money is a chimera in today's world and will wind up savaging billions in the years to come.

As you know, I believe we're well into what I call The Greater Depression. A lot of people believe we're in a recovery now; I think, from a long-term point of view, that is total nonsense. We're just in the eye of the hurricane and will soon be moving into the other side of the storm. But it will be far more severe than what we saw in 2008 and 2009 and will last quite a while – perhaps for many years, depending on how stupidly the government acts.

There are reasons for optimism, of course, and at least two of them make sense.

The first is that every individual wants to improve his economic status. Many (but by no means all) of them will intuit that the surest way to do so is to produce more than they consume and save the difference. That creates capital, which can be invested in or loaned to productive enterprises. But what if outside forces make that impossible, or at least much harder than it should be?

The second reason for optimism is the development of technology – which is the ability to manipulate the material world to suit our desires. Scientists and engineers develop technology, and that also adds to the supply of capital. The more complex technology becomes, the more outside capital is required. But what if sufficient capital isn't generated by individuals and businesses to fund further technological advances?

There are no guarantees in life. Throughout the first several hundred thousand years of human existence, very little capital was accumulated – perhaps a few skins or arrowheads passed on to the next generation. And there was very little improvement in technology – it was many millennia between the taming of fire and, say, the invention of the bow. Things very gradually accelerated and improved, in a start-stop-start kind of way – the classical world, followed by the Dark Ages, followed by the medieval world. Finally, as we entered the industrial world 200 years ago, it looked like we were on an accelerating path to the stars. All of a sudden, life was no longer necessarily so solitary, poor, nasty, brutish, or short. I'm reasonably confident things will continue improving, possibly at an accelerating rate. But only if individuals create more capital than they consume and if enough of that capital is directed towards productive technology.

Those are the two mainsprings of human progress: capital accumulation and technology. Unfortunately, however, that reality has become obscured by a morass of false and destructive theories, abetted by a world that's become so complex that it's too difficult for most people to sort out cause and effect. Furthermore, most people in the OECD world have become so accustomed to good times, since the end of WW2, that they think prosperity is automatic and a permanent feature of the cosmic firmament. So although I'm very optimistic, progress – certainly over the near term – isn't guaranteed.

These are the main reasons why the standard of living has been artificially high in the advanced world, but don't confuse them with the two reasons for long-term prosperity.

The first is debt. There's nothing wrong with debt in itself; lending is one way for the owner of capital to deploy it. But if a society is going to advance, debt should be largely for productive purposes, so that it's self-liquidating; and most of it would necessarily be short term.

But most of the scores of trillions of debt in the world today are for consumption, not production. And the debt is not only not self-liquidating, it's compounding. And most of it is long term, with no relation to any specific asset. A lender can reasonably predict the value of a short-term loan, but debt payable in 30 years is impossible to value realistically. All government debt, mortgage debt, consumer debt, and almost all student loan debt does nothing but allow borrowers to live off the capital others have accumulated. It turns the debtors into indentured servants for the indefinite future. The entire world has basically overlooked this, along with most other tenets of sound economics.

The second is inflation. Like debt, inflation induces people to live above their means, but its consequences are even worse, because they're indirect and delayed. If the central bank deposited $10,000 in everyone's bank account next Monday, everyone would think they were wealthier and start consuming more. This would start a business cycle. The business cycle is always the result of currency inflation, no matter how subtle or mild. And it always results in a depression. The longer an inflation goes on, the more ingrained the distortions and misallocations of capital become, and the worse the resulting depression. We've had a number of inflationary cycles since the end of the last depression in 1948. I believe we're now at the end of what might be called a super-cycle, resulting in a super-depression.

The third is the export of dollars. This is unique to the U.S. and is the reason the depression in the U.S. will in some ways be worse than most other places. Since the early '70s, the dollar has been used the way gold once was – it's the world's currency. The problem is that the U.S. has exported perhaps $10 trillion – but nobody knows – in exchange for good things from around the world. It was a great trade for a while. The foreigners get paper created at essentially zero cost, while Americans live high on the hog with the goodies those dollars buy.

But at some point quite soon, dollars won't be readily accepted, and smart foreigners will start dumping their dollars, passing the Old Maid card. Ultimately, most of the dollars will come back to the U.S., to be traded for titles to land and businesses. Americans will find that they traded their birthright for a storage unit full of TVs and assorted tchotchkes. But many foreigners will also be stuck with dollars and suffer a huge loss. It's actually a game with no winner.

These last three factors have enabled essentially the whole world to live above its means for decades. The process has been actively facilitated by governments everywhere. People like living above their means, and governments prefer to see the masses sated.

The debt and inflation have also financed the growth of the welfare state, making a large percentage of the masses dependent, even while they've also resulted in an immense expansion in the size and power of the state over the last 60-odd years. The masses have come to think government is a magical entity that can do almost anything, including kiss the economy and make it better when the going gets tough. The type of people who are drawn to the government are eager to make the state a panacea. So they'll redouble their efforts in the fiscal and monetary areas I've described above, albeit with increasingly disastrous results.

They'll also become quite aggressive with regulations (on what you can do and say, and where your money can go) and taxes (much higher existing taxes and lots of new ones, like a national VAT and a wealth tax). And since nobody wants to take the blame for problems, they'll blame things on foreigners. Fortunately (the U.S. will think) they have a huge military and will employ it promiscuously. So the already bankrupt nations of NATO will dig the hole deeper with some serious – but distracting – new wars.

It's most unfortunate, but the U.S. and its allies will turn into authoritarian police states. Even more than they are today. Much more, actually. They'll all be perfectly fascist – private ownership of both consumer goods and the means of production topped by state control of both. Fascism operates free of underlying principles or philosophy; it's totally the whim of the people in control, and they'll prove ever more ruthless.

So where does that leave us, as far as accumulating more wealth than the average guy is concerned? I'd say it puts us in a rather troubling position. The general standard of living is going to collapse, as will your personal freedom. And if you're an upper-middle-class person (I suspect that includes most who are now reading this), you will be considered among the rich who are somehow (this is actually a complex subject worthy of discussion) responsible for the bad times and therefore liable to be eaten. The bottom line is that if you value your money and your freedom, you'll take action.

There's much, much more to be said on all this. I've said a lot on the topic over the past few years, at some length. But I thought it best to be brief here, for the purpose of emphasis. Essentially, act now, because the world's combined economic, financial, political, social, and military situation is as good as it will be for many years… and a lot better than it has any right to be.

One more thing: Don't worry too much. All countries seem to go through nasty phases. Within the lifetime of most people today, we've seen it in big countries such as Russia, Germany, and China. And in scores of smaller ones – the list is too long to recount here. The good news is that things almost always get better, eventually.