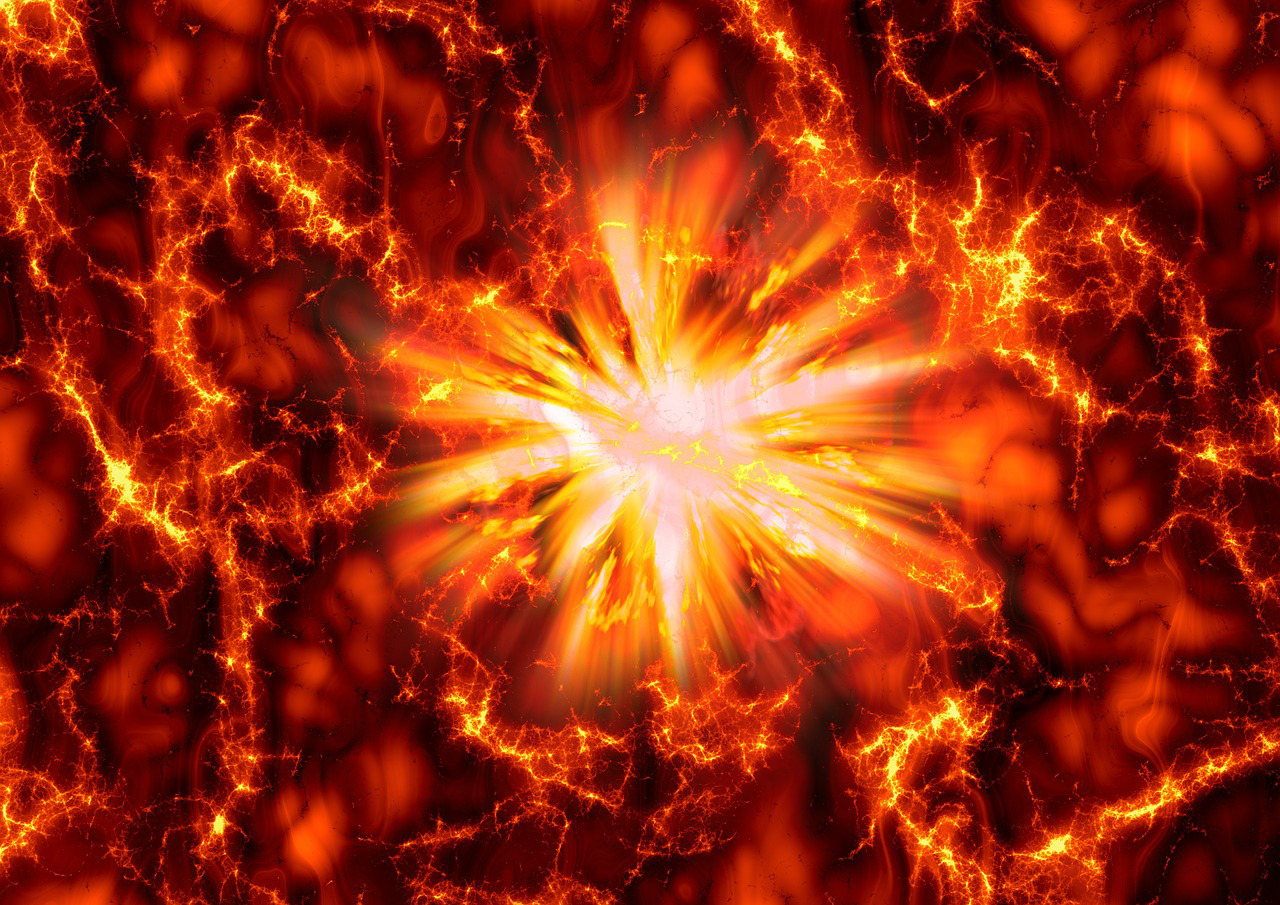 Let us begin with the former: The Whimper – a credit deflation… with falling stock prices and a recession – is inevitable. Every credit-fueled boom eventually runs out of gas… and then turns into a bust.

As for Making America Great Again… you can forget about it until this debt bubble issue is resolved.

And you’re not going to do that by increasing the military budget, cutting taxes (unless you’re willing to cut spending, too), or getting into pointless trade wars with everyone from Canada to China.

All of the blather about “more than full employment”… 4% growth… and the tax cut “paying for itself”… is just a distraction. Look at the numbers more carefully – they are almost all misleading or irrelevant.

So are the endless feuds and fantasies coming out of Washington. Soon, it won’t matter who ratted out the president in The New York Times.

It won’t matter, either, whether the Russians tried to influence the 2016 presidential election. (Who didn’t?) Or, whether or not POTUS really is a moron.

These things won’t matter because people will have other things to worry about.

Goldman Sachs’ bear market indicator, for example, is at a 50-year high… Most likely, we won’t see asset prices this high again – in real terms – in our lifetimes.

In a Whimper, prices go down… money disappears… and the economy goes into depression. What happens after that is less sure. But our guess is that the Whimper will be followed by a Bang.

Earlier this week, we got a hint of the noise to come when MarketWatch reported the comments of former International Monetary Fund head economist, Olivier Blanchard:

In his speech at the Fed conference, Blanchard said the size of the balance sheet is not a constraint… The best policy would be for the Fed to buy assets with high premiums like stocks, he said.

“This could do the trick and could work even better than buying long bonds,” he said.

If things got really bad, monetary financing of the deficit is something that could work to increase demand, Blanchard said.

“We have this notion that it is only OK for the central bank to buy assets and not goods. But that’s a restriction we imposed on ourselves,” he said.

Yes, the Fed could be buying dog food and condoms, too!

It is very unlikely that the Fed will “pull a Volcker” – continue its tightening cycle – in the face of falling stock prices and a recession.

Not with this kind of high-profile advice coming its way… Not with Jerome Powell at its head and Donald Trump in the White House.

And not with $69 trillion worth of debt hanging over the U.S. economy.

About $39 trillion of that debt is “excess” (above and beyond the traditional 1.5-to-1 relationship of debt to output).

It wouldn’t exist with honest money or honest interest rates. And it will go away – along with the asset prices, businesses, and lifestyles it supports – when the credit bubble pops.

In the ensuing panic, the Fed’s “tightening” program (which is actually trailing inflation, not leading it) won’t last a single day.

But the Fed can’t cut rates if it has no rates to cut… The federal funds rate – the rate at which banks lend to each other – has been negative, in real terms, for 10 years. Making it more negative is not going to make much difference.

Which is why Olivier Blanchard is already speculating about all the other things the Fed might do.

It’s also why – in the next crisis – the lonely, desperate eyes will turn from the Eccles Building (home of the Federal Reserve) to the Capitol Building (home of Congress)… and beseech the peoples’ representatives for succor.

A better government – say, one ruled by Calvin Coolidge and his Treasury secretary, Andrew Mellon – might put wax in its ears.

In the years following the Depression of 1921, for example, Coolidge ignored pleas for more government spending to help lift the economy out of its funk.

Instead, the Coolidge team cut the budget… and the bad debt, bad decisions, and bad businesses were purged from the system.

Within 24 months, the economy was humming again. Then, in 1930 – after the crash of 1929, but before the Great Depression had set in – Mellon (then working for Herbert Hoover) offered this policy advice:

Liquidate labor, liquidate stocks, liquidate the farmers, liquidate real estate. It will purge the rottenness out of the system. High costs of living and high living will come down. People will work harder, live a more moral life. Values will be adjusted, and enterprising people will pick up from less competent people.

But now, the feds are all ears. They are the ones who got most of that $39 trillion in excess credit.

And now, they, their cronies, and their campaign contributors are the “rottenness” that would be purged from the system.

They were the major beneficiaries of the boom; they will be its major victims.

So there is no way they are going to allow a real correction. Instead, the elite, the rich, the feds themselves, the world improvers, the meddlers, the bad businessmen, the bad investors, the bankers and the finaglers, the over-spenders and the chislers, the zombies and the cronies… they’ll all rage against the dying of the credit light.

And succor will be given unto them. Trillions of dollars’ worth of new spending, new projects… boondoggles… claptrap initiatives (such as the Cash for Clunkers scam of the Obama era)… tax credits… abatements… subsidies… and giveaways.

And trillions in new buying from the Fed, too… not just for bonds, but for stocks, houses, and gin.