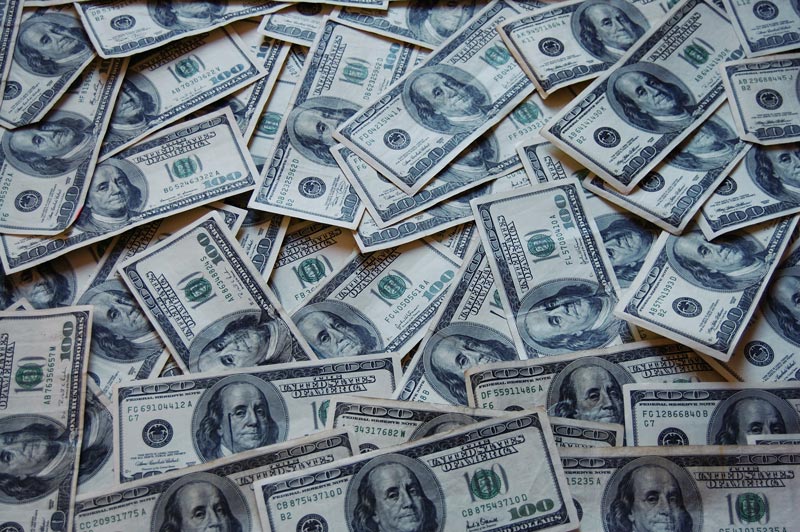 A Diary Dictum: People are neither always bad nor always good, but always subject to influence.

Want to know why tax cuts, spending increases, and EZ money from the Fed don’t work? Wonder how the feds could add $4 trillion in new money, suppress interest rates below zero for an entire decade, add $13 trillion in deficit spending, and still end up with the weakest expansion ever?

What’s the matter with “stimulus,” anyway?

Try this experiment at home. Tell your teenager that he will get $5,000 a month for the rest of his life, and a lifetime supply of marijuana. See how that stimulates him. Think he’ll study harder… work harder…?

We remind readers that we’re down in Argentina studying the evidence firsthand. Despite runaway budgets, out-of-control spending, and lusty, gaucho printing-press money – that is, despite “stimulus” up the wazoo – the Argentine economy is now in a depression, with a 6% annual loss of GDP and an inflation rate estimated as high as 100%.

Our formula recognizes that money isn’t everything. So, it focuses on satisfaction, rather than GDP or raw wealth.

It also recognizes that win-lose deals are negative… They subtract from total satisfaction because they force you to do something you don’t want to do. When a stick-up man confronts you in an alley, for example, he takes your wallet and greatly reduces your satisfaction.

But the biggest win-lose deals are much more subtle. Most people don’t even know they’re being robbed. And yet, these hidden win-lose deals too greatly reduce net satisfaction, which shows up in lower incomes, less growth, and poorer people.

Remember, win-lose is the opposite of a win-win. In a win-win deal, wealth is created as people do things for one another.

They work. They learn. They save. They take chances. They trade with one another. Not because they want to… but because they have to. And little by little, as they succeed at satisfying each other’s wants, progress happens.

In a bakery, for example, the baker gets to work at 4 a.m… kneading his dough in the wee hours, so that the sweet smell of freshly baked bread will draw in the customers at dawn. He would probably prefer to stay abed. But nobody’s going to pay him to sleep in.

Now, suppose something strange happened. Imagine that the Bakers Union hired a particularly powerful lobbyist who persuaded Congress to pass the Bakers’ Income Enhancement Act. This law changed the win-win deal into a win-lose deal, requiring customers to pay the baker whether he baked any bread or not.

Well, guess what. Capitalists… investors… businessmen… and speculators are no different. Like the lucky bakers or the lucky teenager, imagine that they don’t have to work so hard.

Would they work harder? Would they still take long-term risks with their money in order to develop new products and services for consumers?

If the stock market were rising at 10% per year, would they still invest their money in new plants, new equipment, and new lines of business that might earn them – if they work out – 5%?

Is it because they are saints that they do the hard work of capitalism… or because they have to produce some real product or service in order to earn a profit?

In effect, the feds took money from the public – via taxes, artificially low interest rates, debt, and printing-press money – and gave it to the elite.

Or, they could do even better… with buybacks, mergers, bonuses, or special dividends, funded by the Fed’s win-lose fake money.

With the Fed’s fake money available to them, capitalists didn’t put their money and talents to work – in win-win deals – for the benefit of others. Because they didn’t have to. Win-lose financial tricks were much more profitable.

Corporate borrowing hit new records. So did stock buybacks and stock prices. And crazy startups, like Uber, Wag, and WeWork, can hit billion-dollar valuations without ever earning a penny.

But net of inflation and depreciation, real capital investment – the essential ingredient in a capitalist economy – fell to zero.